7 Attractions of the Andaman Islands ... 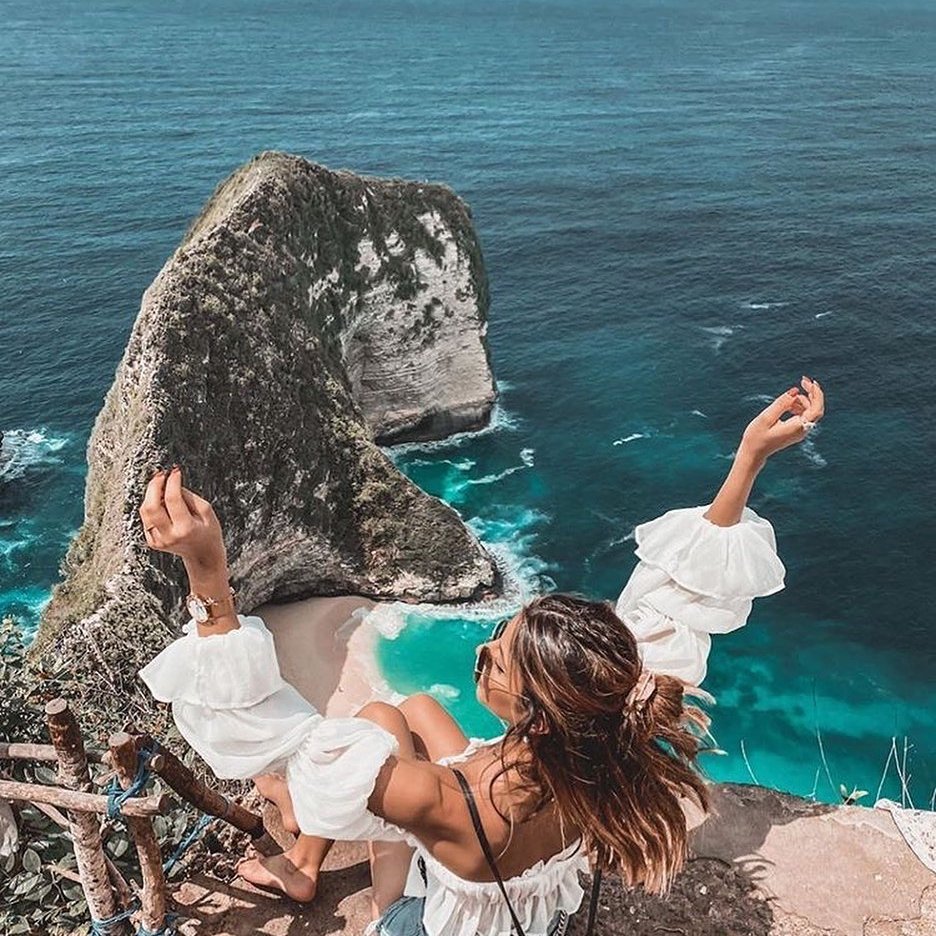 You may never have heard of this destination but once you learn some of the attractions of the Andaman Islands, you’re sure to wonder why. The ideal place to get away from it all, the Andaman Islands have legendary snow-white beaches, fabulous diving in opaque emerald waters and wonderful nature, including lush, verdant primeval jungle. Belonging to India but closer to Indonesia, the islands are a delight but also tightly controlled. Just a few of the 300+ islands are open tourists to prevent erosion and corruption of the traditional culture and to preserve the awesome ecological beauty. Here are some of the very many attractions of the Andaman Islands:

The Andaman Archipelago boasts 325 islands, so take your pick! But before you go island hopping, stop over for a couple of days at Port Blair after arriving at the airport there. Port Blair is one of the great attractions of the Andaman Islands, not just for visitors but also for the Andaman's residents, who come to dine and shop, conduct business and visit relatives here. It's a laid-back place with excellent seafood restaurants, cheap and cheerful tourist shops, and tourist attractions as diverse as WWII Japanese bunkers, Ross Island's British-run town ruins, a museum dedicated to the aboriginal peoples of the islands, Cellular Jail from the British Colonial time and a colourful traditional bazaar. Take a guided tour by auto-rickshaw to see the British Colonial buildings that line the streets or visit Barren Island, the only known site to still have an active volcano.

2 The Fun Starts on Havelock Island

Famous for its glorious white sandy beaches and fantastic scuba dive sites, Havelock Island is a laid-back and friendly place. It's also an island, where eco-tourism is encouraged. Govind Nagar is the main settlement, boasting a cluster of shops and restaurants. Beaches are numbered for some bewildering reason, so head to number 7, the loveliest of them all and imagine you are in scuba dive and snorkeling heaven. Mid-January to mid-May is the best time to visit, providing divers with the best conditions. Among the best attractions of the Andaman Islands are the many ferries that link the islands. Noisy and full of character, these ferries leave Havelock for Port Blair, Neil Island and Rangat several times a day.

3 Take Your Life into Your Hands with Auto-Rickshaws

The best way to travel around on the islands and in Port Blair is by auto-rickshaw or by hiring a scooter. The latter can be fraught with risk, not just because of the hair-raising driving of locals but also because of the poor condition of the vehicles and the fact that scooter rental often results in the loss of one's passport - you have to hand over ID to secure rental and frequently tourists' passports get stolen, only to turn up a couple of years later in the hands of a terrorist. Stick to rickshaw travel, which is more or less standardized with regard to price and you can't get lost either, if you give the driver your desired destination. Just flag one down on one of the main roads or at the nearest market square. They are certainly a thrilling attraction of the Andaman Islands in their own right.

If you're looking for exciting things to do in the Andaman Islands, try a guided trek into the sticky hot jungle. Most resort hotels in the Andaman Islands will arrange for guided tours. On Havelock the Wild Orchid Resort and Emerald Gecko Resort offer guided jungle treks and at Havelock Resorts you can find Barefoot Eco Tours, an operator who also offers guided jungle treks and tours on some of the other islands, including Long Island. Some operators include overnight camping, kayaking, canoeing and snorkeling in their package. At Wild Orchid Resort, which is located on Beach Number Five, you can join treks that offer fishing and snorkeling as part of the deal.

5 Go on a Mangrove Safari

Local fishermen on Havelock Island offer boat trips into the many mangroves and into deep water, where one can fish or snorkel. Trips take around three to four hours and typically boats leave at 3 pm and return at 7 pm. These types of mini-wildlife safaris are among the most thrilling attractions of the Andaman Islands. Beware, there are saltwater crocodiles in the Andaman Islands!

The zoo may not be able to compete with Berlin or London in size, but it does contain many species only found in the Andaman Archipelago. Among the smaller endemic mammals are the Andaman spiny shrew, the Jenkins' shrew, the Andaman horseshoe bat and the Andaman rat. On Interview Island, which boasts the largest wildlife sanctuary in the archipelago, a population of elephants has gone feral after their bankrupt timber company owners simply released the animals to fend for themselves. Among the endemic bird species are wood-pigeons, cuckoo doves, serpent eagles, a type of treepie, drongo, the glossy swiftlet and the white-headed starling. It’s one of the best places to go in the Andaman Islands to get a feel for the wide range of flora and fauna this territory has.

Part of the Mahatma Gandhi Marine National Park, the tiny Jolly Buoy Island offers some of the best places for snorkeling in the Andamans. Here the waters are crystal clear and boast a diverse and rich marine life that attracts divers from across the world. Diving is one of the most popular things to do in the Andaman Islands and there are many dive schools around that will provide PADI courses and hire out equipment. To reach Jolly Buoy Island one has to take a ferry to Wandoor first and take a jetty from there.

If you are going to take the trip of a lifetime, you could do a lot worse than the Andaman Islands. The Indian Ocean destination has everything you could ever want for a dream vacation. Is this your idea of heaven on Earth?