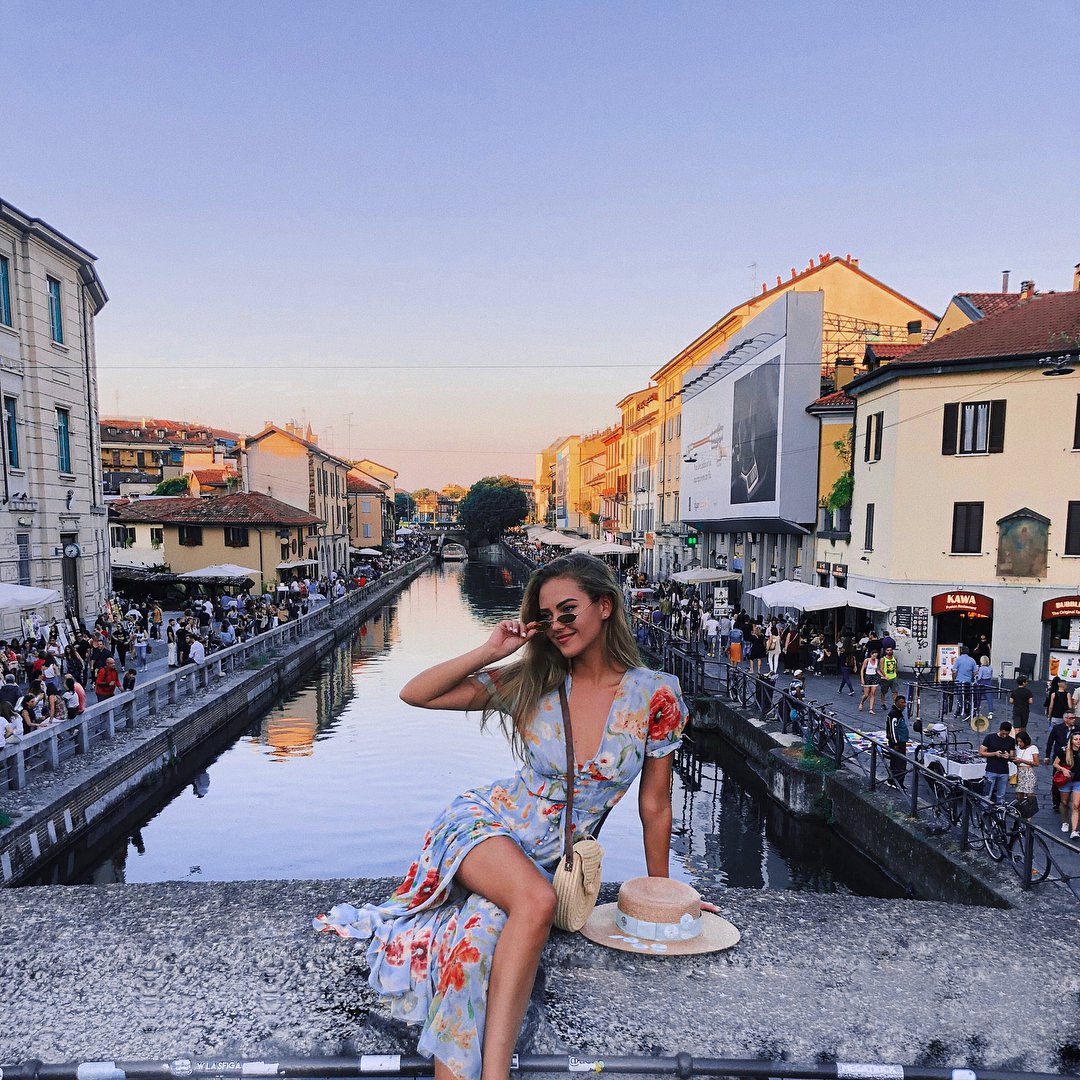 I moved to upstate New York to go to college something like … ugh, almost 11 years ago. I don't live there any longer, but my parents do, so I'm down there a lot – like almost every other weekend once the weather is a little less prone to massive crazy amounts of snow. I love the area where they live, and where I lived myself until a few years ago. There are many reasons, but here are the 7 things I love most about upstate New York.

Where my parents live, and where I lived, there's a lot of history. There's a highly haunted castle (and even if it's not really haunted, it's still full of history), the Erie Canal is in full swing, and people are still finding artifacts from the Civil War. It's not quite as historical as where I live now, but you still get the sense of living history even if you're in the middle of a big city.

I lived in a very small town back in upstate, and it is so cozy! Everyone basically knows everyone else, either closely or vicariously, in a way that reminds me of growing up in the South. There are restaurants with steady specials, old fashioned soda fountains, and this feeling that life moves a little slower there, and everything will always be okay.

That lends itself to the country feeling of the area. We lived sandwiched between Syracuse and Albany, in a tiny little town that is nevertheless lovely. It's a yankee town with Southern sensibilities, which I absolutely adore. It's smack in the middle of New York state, practically, and yet it reminds me of home so much.

The area of upstate where my parents lived and I once did is gorgeous. There are still actually forests, and mountains, and the chuckling canal. There's so much water and wood, it's wonderful. It's fresh and serene, and you can still hear the wail of trains running through – I love it.

That movie Autumn in New York may have been talking about New York City, but as far as I'm concerned, it could have been talking about my area as well. There's no denying that autumn in New England is absolutely breathtaking, but there's something to be said about the fall season in upstate New York as well. It lasts a little longer, even if it doesn't blaze quite as bright, but the air is always so crisp and cool and alive, you can't help but fall in love with it.

Summer is also incredible in that area of New York. It's hot as blazes, sure, but the area itself is so lovely and refreshing, you almost don't mind. There are so many parks and rivers and lakes nearby, you don't have to be bothered by the humidity if you don't want to be, and everything is so lush and green and fecund, it's amazing.

I'm not so fond of winter in upstate New York, but I have to admit, it beats winter in New England. Still, you can bet that once summer and fall roll around, I'll be down visiting my parents constantly. Where do you like to spend your time away from home?