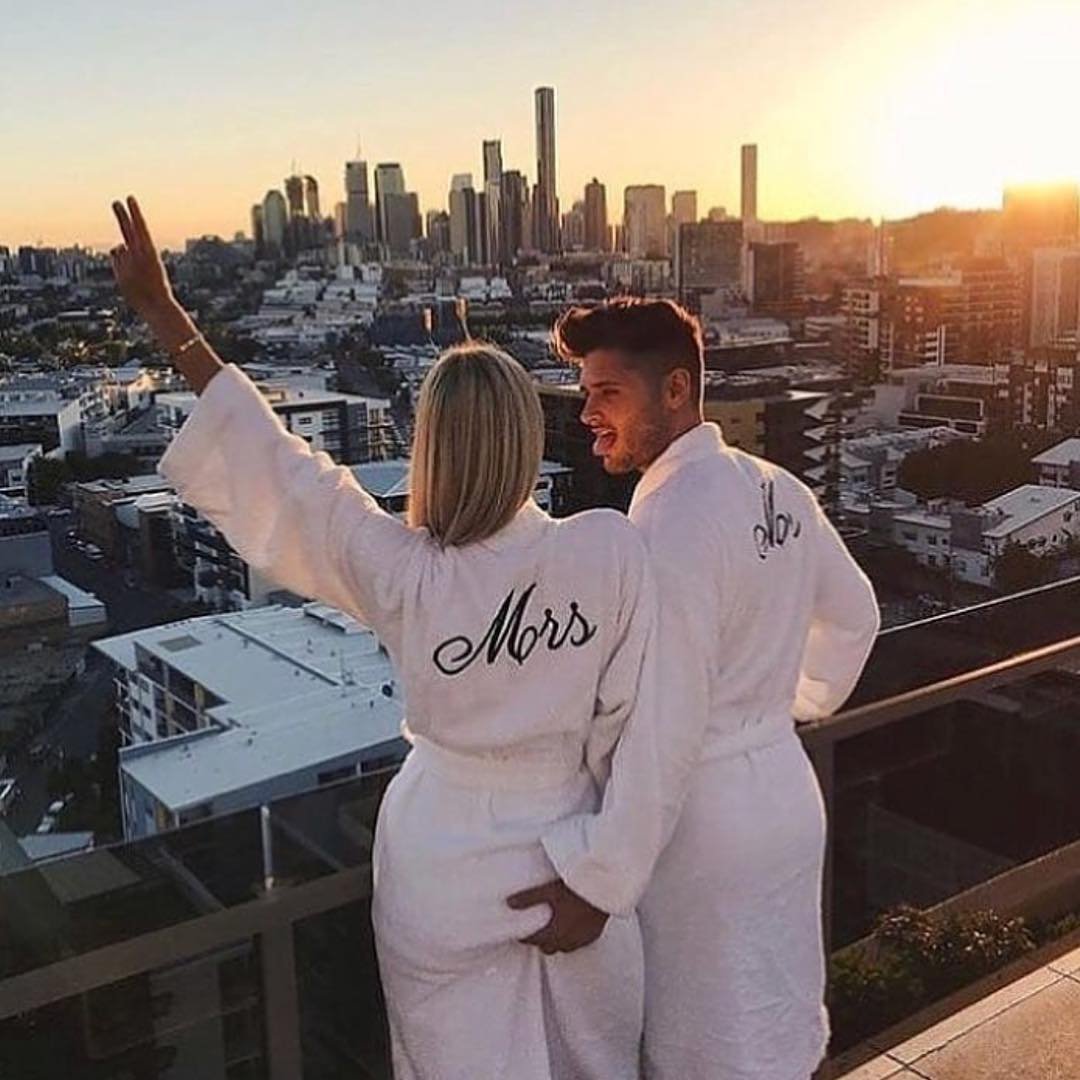 European churches have always been much more than just places for holding religious ceremonies - they have had various roles in social and cultural life of the community. During Medieval times, the church was usually the only gallery, museum or concert hall in town. Later periods brought changes in architecture, but the basic concept has stayed the same – sacred buildings tend to be the greatest and the most luxurious in town. European churches tell interesting stories about the continent’s turbulent history. At first glance, you can see numerous differences that testify toa multitude of religions, diversity of architectural and artistic styles, as well as cultural backgrounds. But if you scratch beneath the surface, you will see that all churches in Europe share the same mission – worshiping God and, therefore, fostering the same lifetime values. The following list of 7 stunning European churches presents only a very small piece of the continent’s sacred heritage, yet shows a diversity of exquisite beauty. 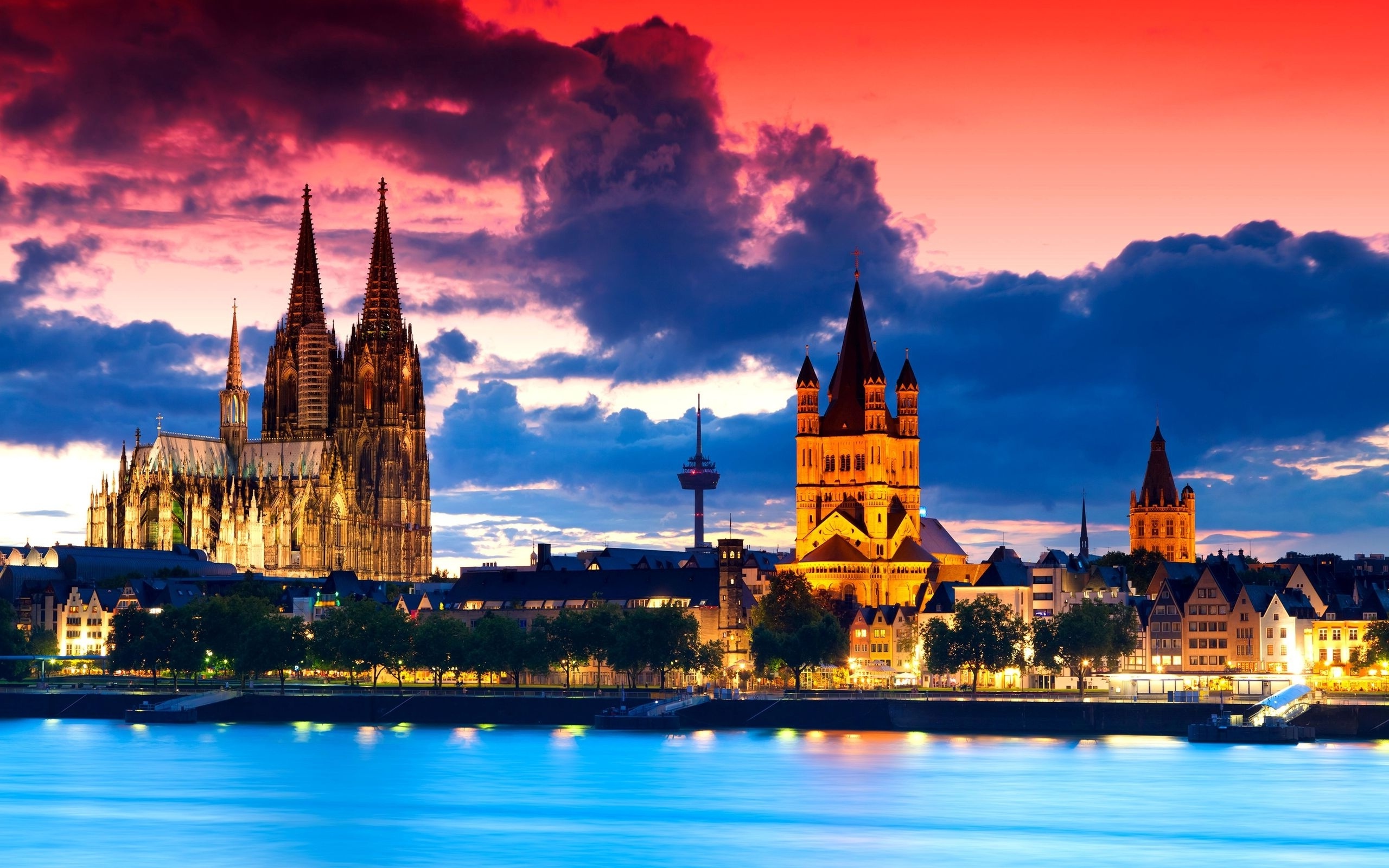 Magnificent Cologne Cathedral is one of the most famous churches in Europe and is known amongst pilgrims from all around the world for its invaluable treasure - a gilded sarcophagus that allegedly holds the remains of the Biblical Three Kings. One of the largest churches in the world, this imposing Gothic Cathedral boasts the second highest church tower, right after the one of the cathedral in Ulm. The Cathedral has been listed as a UNESCO World Heritage List since 1996. 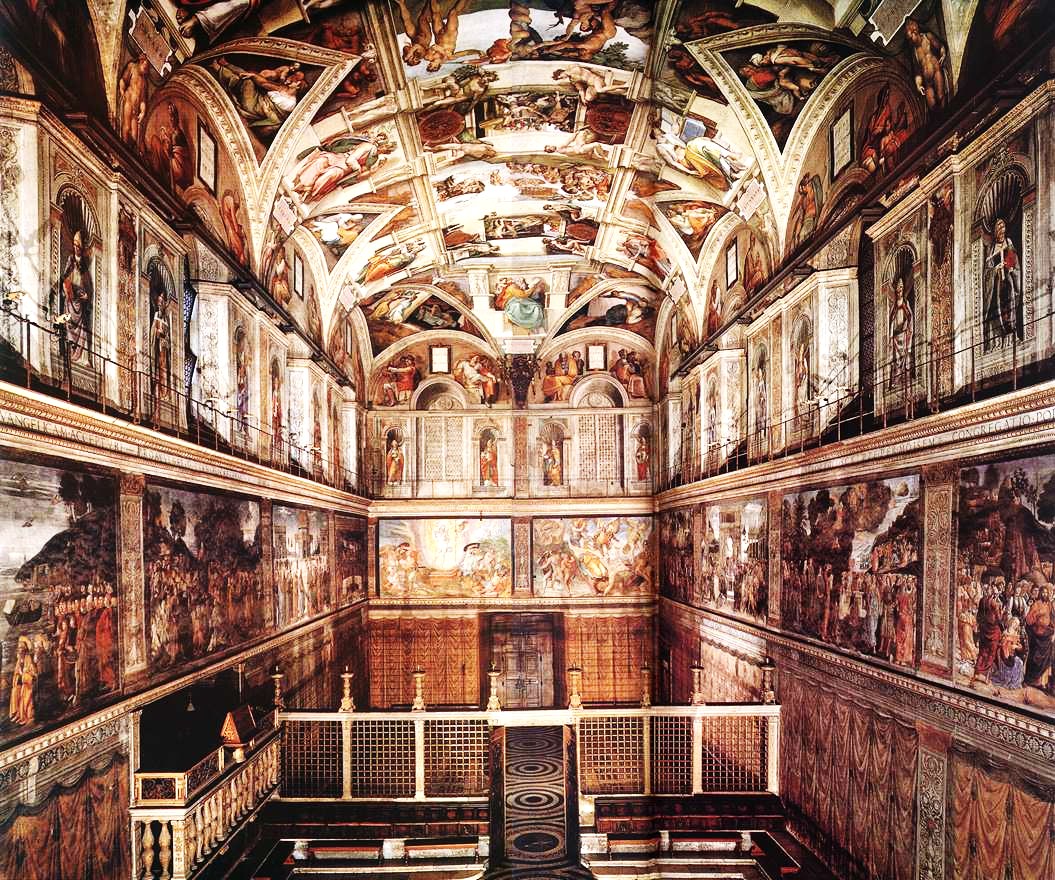 What would be Sistine Chapel without Michelangelo? Well, it would still be the precious gallery of Italian Renaissance art, presenting master frescoes of the renowned painters like Botticelli, Raphael and Perugino. However, the most famous feature of the Chapel is its dome, with the vault painted by one of the greatest artistic geniuses of all time; Michelangelo Buonarroti. The complex composition of the vault of one of the true great European churches, is of nine sections that represent stories of God’s Creation of the World, God’s Relationship with Mankind and Mankind’s Fall from Grace. You will have to stand in line to see the beauty, but that time is very well invested. 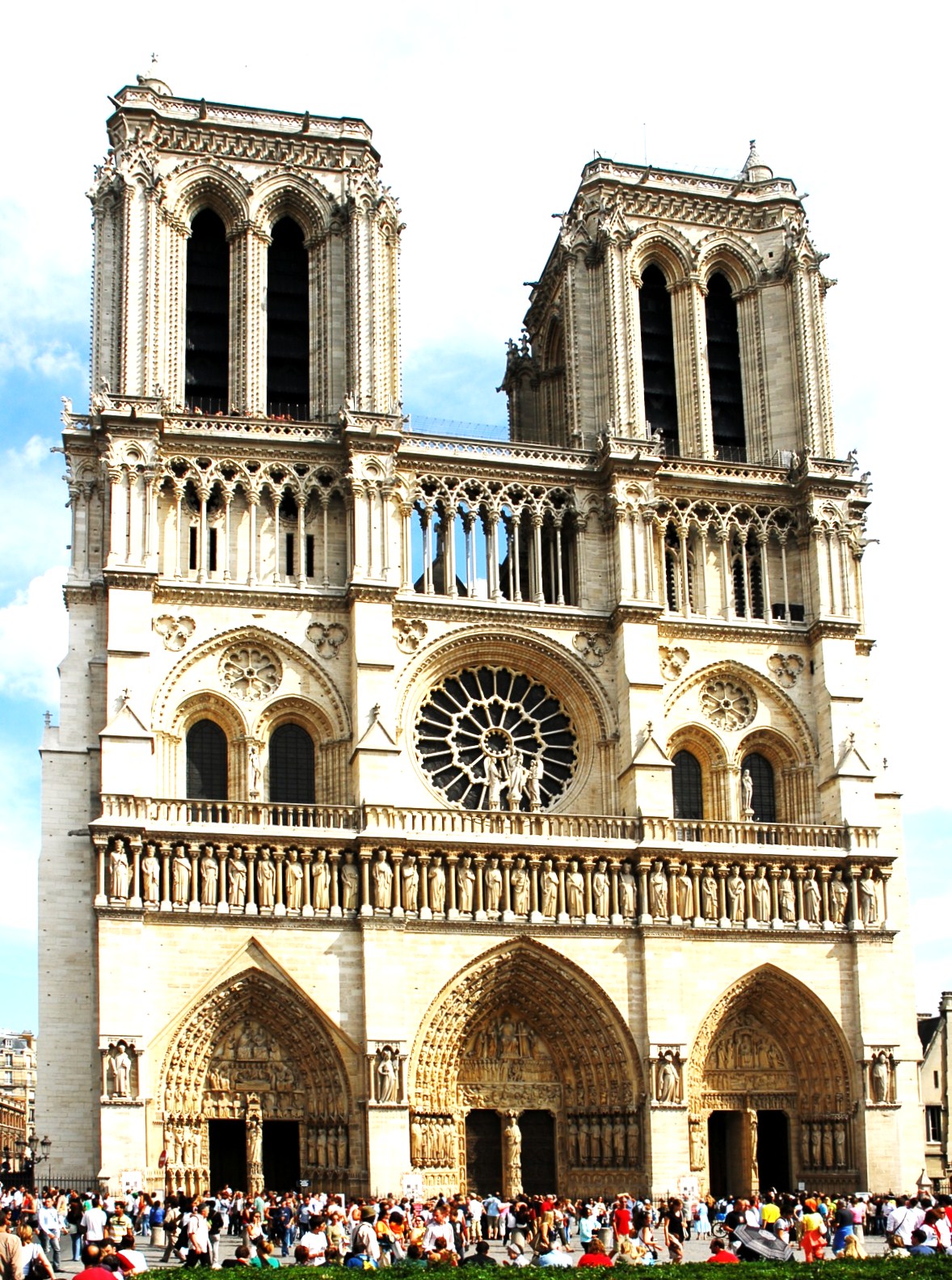 The stunning cathedral of Notre Dame is situated on Île de la Cité in the river Seine. It was built between the 12th until the 14th century by several architects, and that resulted in the blend of architectural variations as well as the main Gothic style. The church was badly damaged on two occasions in the 18th century and has been renewed since then. The main attractions of the Notre Dame are 28,000-pound bell, several rose windows made of extraordinary medieval stained glass, the Grand Gallery with amazing gargoyles, and its three richly ornamented portals. 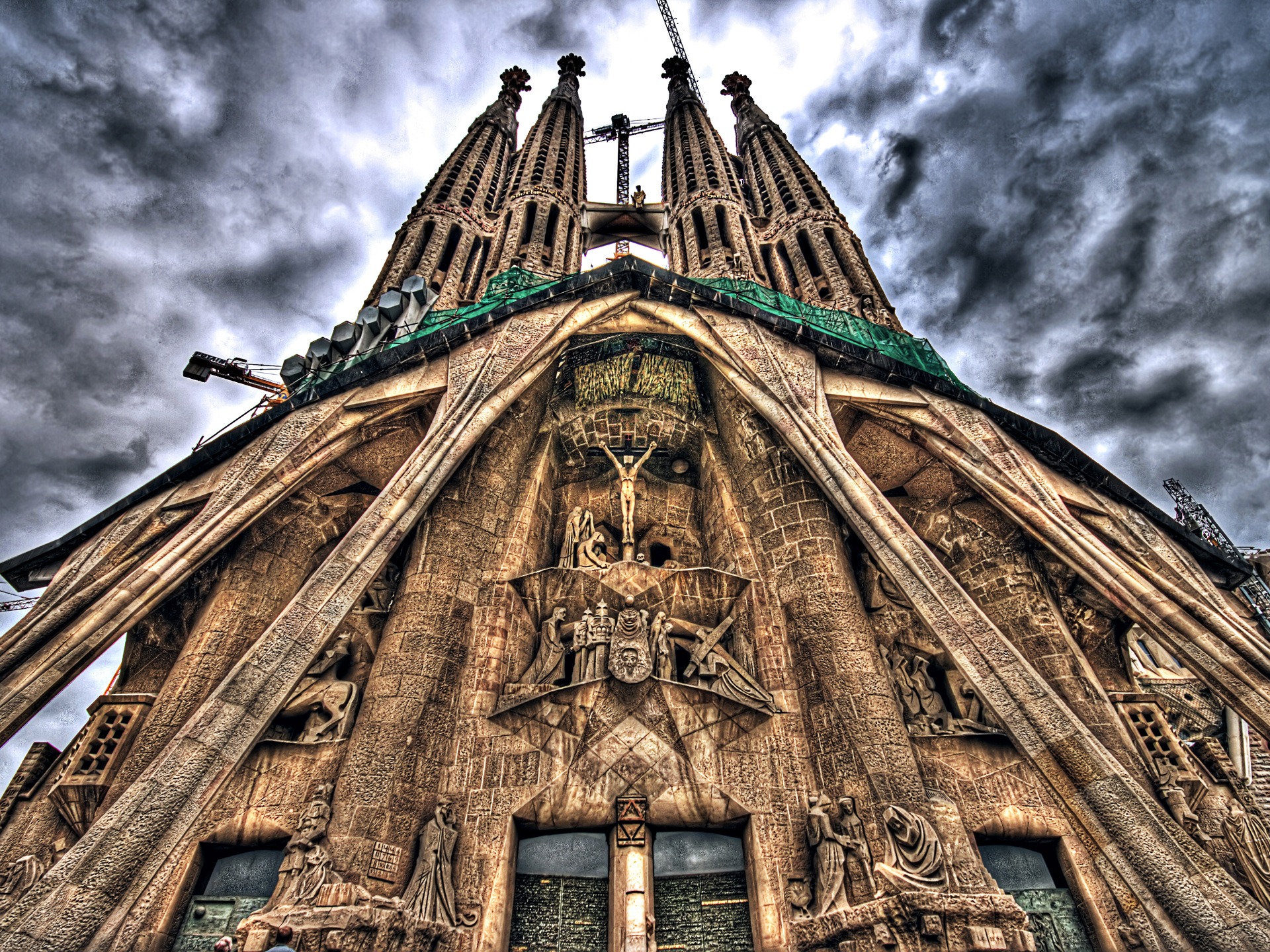 The construction of the superb Sagrada Familia Cathedral started in 1882 and asmazingly is still ongoing. It is planned to be completed in 2026. Several architects contributed to the project, but the greatest credit belongs to Antoni Gaudi, who was in charge for the construction from 1883-1926. Gaudi wasn’t just a great builder; he was ingenious conceptual creator who applied Christian symbolism throughout the building. One of the most beautiful of European churches, it boasts 18 remarkable bell towers that represent Jesus, Virgin Mary, the twelve apostles and the four evangelists. After you see equally impressive interior which symbolize Jerusalem, you might want to pay a visit to the crypt, Gaudi’s resting place. If you want to enjoy astonishing view of Barcelona, climb up the tower. 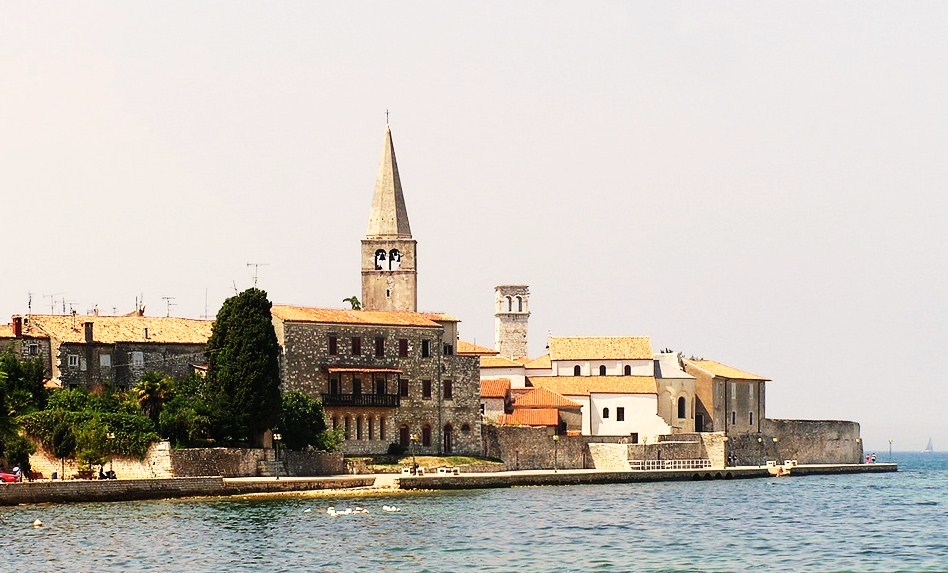 The marvelous Euphrasian Basilica is one of the best examples of early Byzantine architecture in the Mediterranean. Built in the 6th century on the site of an earlier church, the Basilica displays priceless floor mosaics dating from the 5th century. The beautiful dome at the back of the church is decorated with golden mosaics representing Jesus surrounded by twelve apostles, saints and Bishop Euphrasian, who ordered the construction. Due to its exceptional value, Euphrasian Basilica has been added to the list of European churches recognized as UNESCO World Heritage Sites. 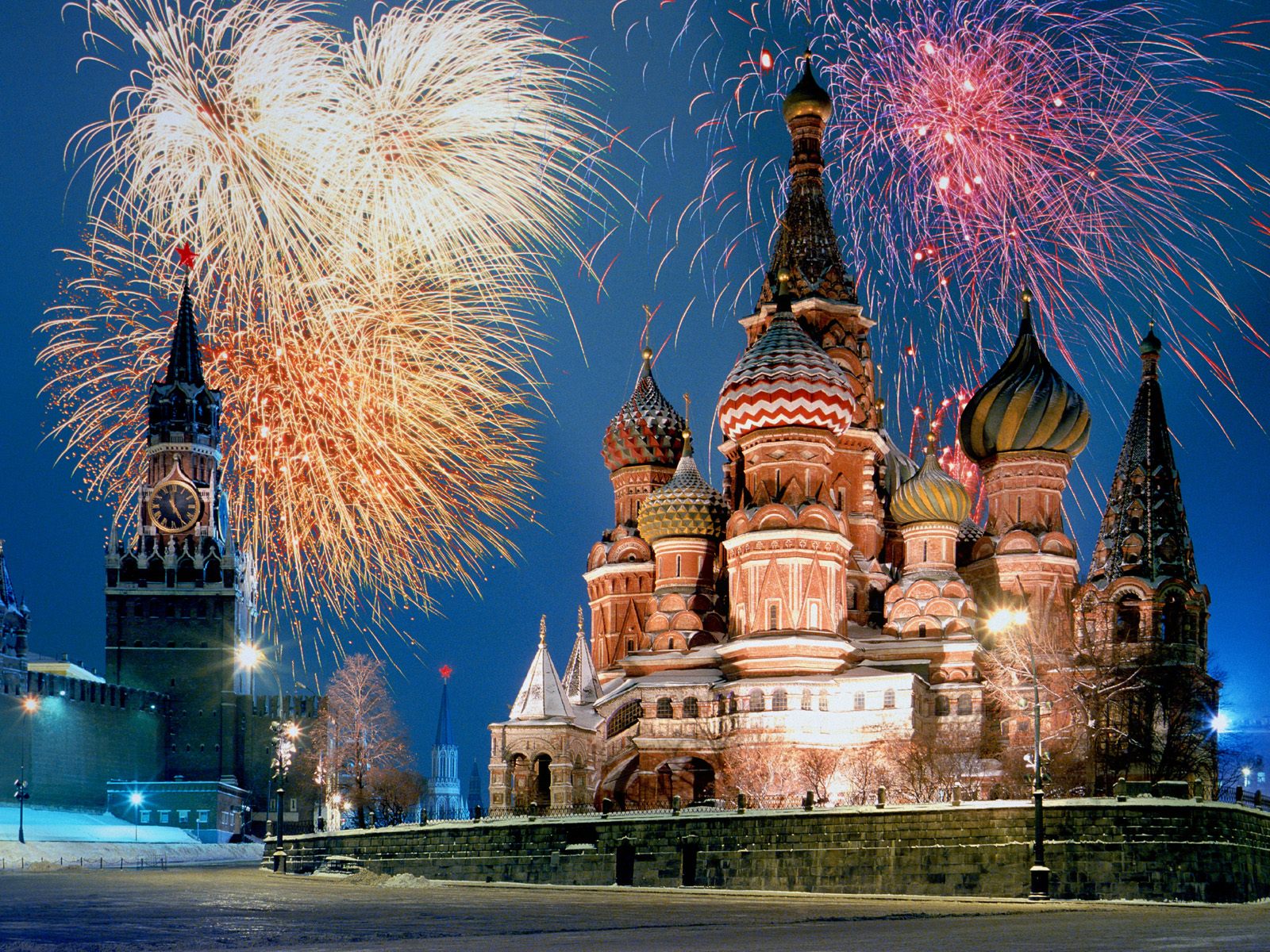 Famous for its colorful onion domes, the Cathedral of St. Basil is one of the most recognizable European churches. It was built in the 16th century on Moscow’s Red Square by Ivan the Terrible. Legend says that he was so amazed with the church that he blinded the architect in order to prevent building of anything that could possibly overshadow this architectural masterpiece. 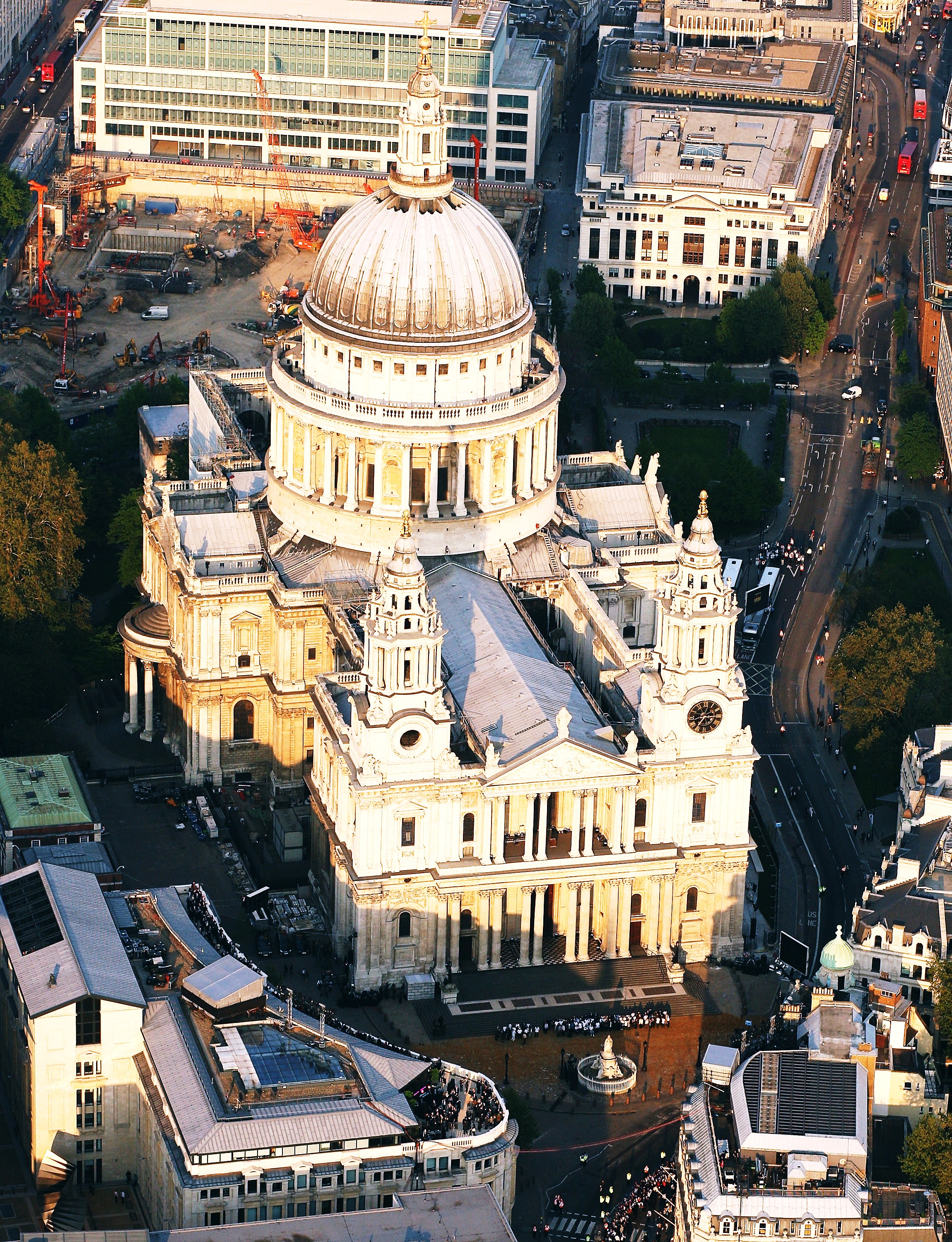 You may have noticed that most of this list of great European churches are found in great European cities. This last one is no different. The magnificent city of London deserves magnificent churches and few would argue that St. Paul’s is not as instantly recognizable as one of the major churches of Europe. Built by Sir Christopher Wren, it is a dominant feature of the London skyline. It will probably be remembered for a long time, for the sight of Diana Spencer climbing its steps with her magnificent train, on the way to her wedding to Prince Charles.

There are so many European churches which deserve to be mentioned that it was almost impossible to choose only seven of them. There wasn’t time and space to include St. Peter’s in Rome, London’s Westminster Abbey, Florence’s Duomo or Orleans Cathedral with its magnificent Rose Window However, the list is not completed yet; it is open to your suggestions.