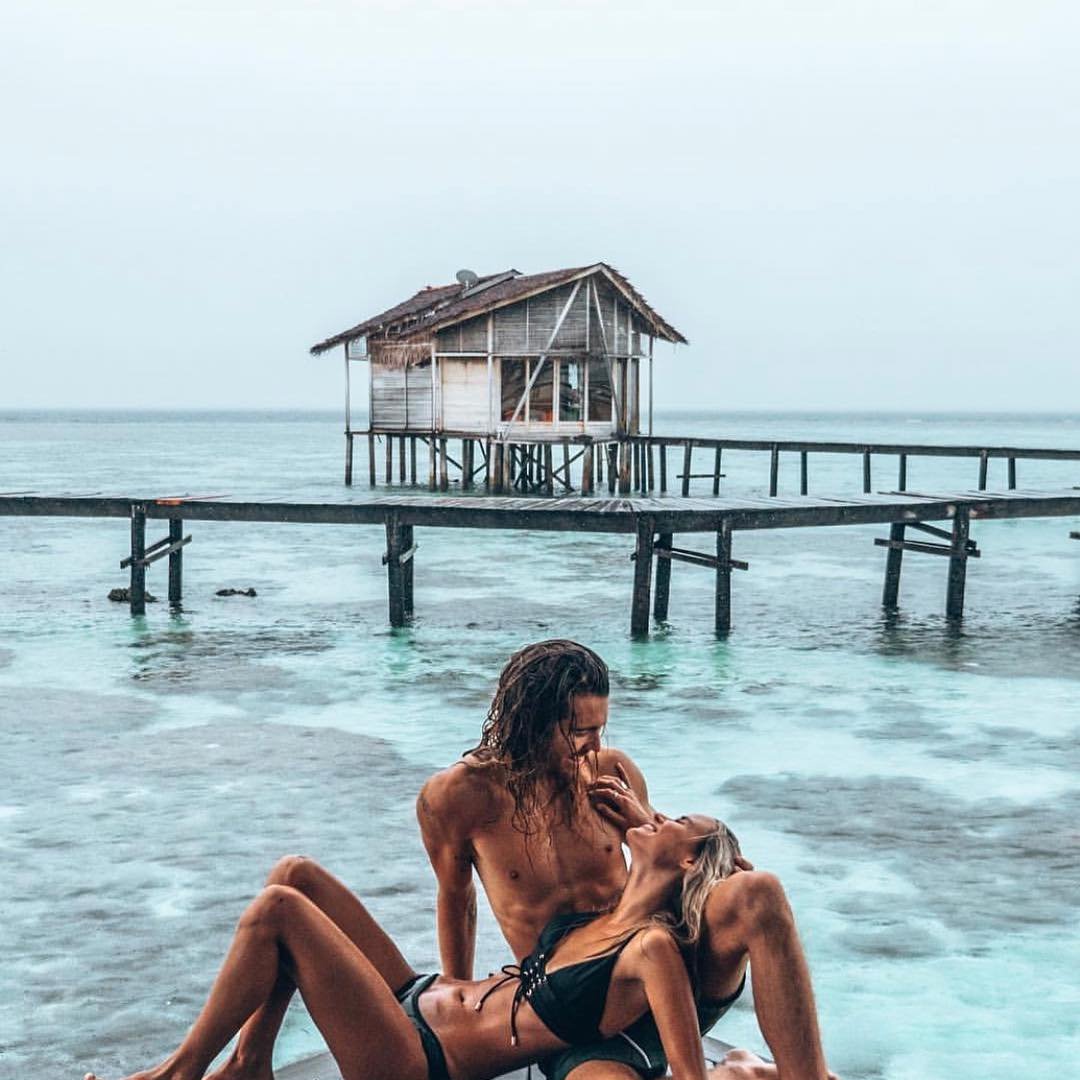 Sneaky hotel charges are a relatively new but increasingly common phenomenon that has come about as a result of the hotels desire for their basic tariff to be as low as possible for advertising purposes. The owners of these establishments prefer to use sneaky hotel charges to hide the real cost of their services and similar to the low cost airlines are introducing fees which remain hidden in small print. People who usually stay in high end or luxury hotels tend to think they are protected from sneaky hotel charges but the reality is that these establishments offer more guest services and therefore have more opportunities to introduce hidden fees. Here are 10 Sneaky Hotel Charges You Should be Aware Of:

Beware of hotels that don’t have their own car parking facilities, a common sneaky hotel charge is for the hotel to offer to park your car when you arrive and its only when you settle your bill that you realise you have been billed for the service.

A popular sneaky hotel charge for some establishments is to provide tea, coffee, biscuits etc in the room. These items have not been requested or ordered and the guest only realise they were chargeable when the final bill is paid.

These are a particularly confusing sneaky hotel charge which nobody actually seems to understand but which is being implemented by more and more hotels. The closest you might get to an explanation is ‘a nightly charge for services’! Fortunately there are still lots of establishments who haven’t introduced this somewhat sneaky hotel charge and I would strongly recommend avoiding those that have.

Over the years, hotels have realised that some guests want to be able to guarantee a prime position around the swimming pool. Never being slow to recognize an opportunity to make extra cash, some have now introduced a sneaky hotel charge which allows guests to pay for a member of staff to put their towel on a sun bed early each morning.

A similar but even more sneaky hotel charge is where guests check into the hotel, unpack and head down to the pool for a dip, only to find out that they have to pay extra for the sun beds, chairs, umbrellas, tables etc. Surely such basic amenities should be included in the basic charges.

These have been a bone of contention between hoteliers and their guests for many, many years. The exorbitant charges made for the contents have always been ridiculously over the top and remain so today. The convenience of these items being provided in your room is no excuse for the prices that are charged. Not really one of the sneaky hotel charges but many people staying in a hotel for the first time are suddenly shocked when presented with their bill if they have had items from the mini bar.

Hotels know that many guests rely on WIFI to run their business, keep in touch and generally organize their lives. But many of them insist on making WIFI a chargeable service that has to be paid for on top of the basic accommodation tariff. Another similar sneaky hotel charge is charging over the odds for a connection that is so slow, it is unbearable to use.

Similar to the problem with mini-bars, hotels have cashed in on health advice given to travelers to remain hydrated throughout their holiday or mini break and now put bottles of water in guest’s rooms. It is only when the guest pays their bill, they realise that have been charged way over the odds for an item they could have bought in the shop next door for much less.

A lot of city centre / CBD hotels are happy to provide services that allow business guests to work but this is a common way for them to introduce yet another sneaky hotel charge. Everybody knows that it costs money to send a fax but hotels will also charge to receive them!

Everybody knows and expects the cost of food that is delivered to your room to be expensive but, the prices are normally listed and guests are free to decide for themselves whether to avail themselves of the service or not. However, the worst sneaky hotel charge that I’ve heard of so far was listed on the final bill as room service but was actually for the cleaning of the room!

It seems as though hoteliers have thought of every sneaky hotel charge and are determined to rip off their guests one way or another. They rely on people not making a fuss when they are checking out at the end of their stay but unless all fees including those pesky sneaky charges are clear and transparent at the time of booking, you should insist that they are removed from your account. Similarly, the hotel is obliged to provide a full breakdown of fees so, you should request staff provide one to you. The way to avoid and beat sneaky hotel charges is to be aware of them. Do let us know if you have received any outrageously sneaky hotel charges.