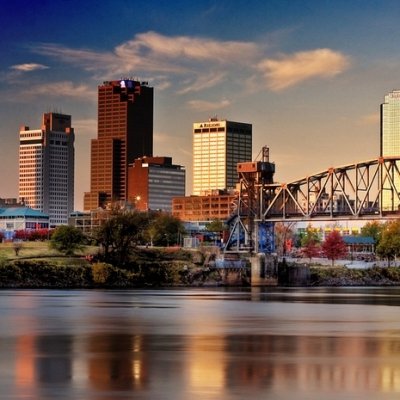 As a place cemented in American history, you’d expect some interesting places to visit in Little Rock and there are. Multicultural Little Rock is the largest city in and the state capital of Arkansas. It began as a river crossing – identified by a “little rock formation” and later become home to the famous General Douglas McArthur and Bill and Hillary Clinton. So what places to visit in Little Rock should you know about? Read on! 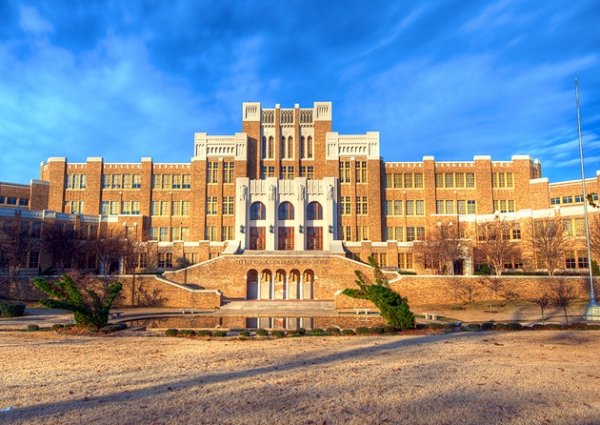 This historic site is still an operational high school, but significant because it was the site of the beginning of desegregation in schools, and easily one of the most popular places to visit in Little Rock. On the morning of September 23, 1957, nine African American students tried to attend school and were removed after violence escalated. The next day they were accompanied by military personnel, ordered to escort the children by President Dwight D. Eisenhower. The National Park Museum (visitors can’t enter the school) sits across the street from the high school, and presents the story of that pivotal day. Close by is a restored gas station that serves as the park’s education center. 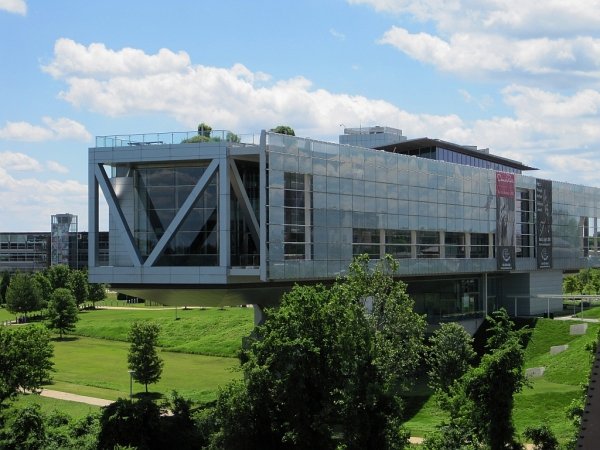 This presidential library is located on the banks of the Arkansas River, and serves as the Little Rock office of the Clinton Foundation and the Clinton School of Public Service, as well as the presidential library and museum. Complete with full scale replicas of the Cabinet Room and the Oval Office, visitors are also treated to over a million photos, several interactive exhibits, and gifts that President Bill Clinton received while serving as president. The site also serves as an archival research facility. 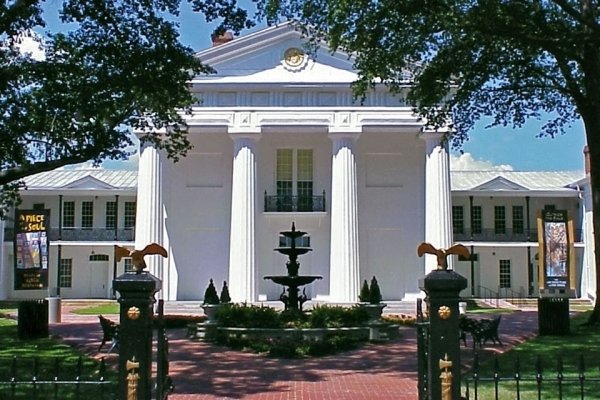 The Old State House served as the state capitol when Arkansas became a state in 1836. Both guided tours and cellphone tours are available, but you can wander the museum at your own pace if you wish to. Permanent exhibits include displays on the legacy of Arkansas women, Arkansas political history, period rooms, and legislative chambers. There are plenty of hands-on displays for kids. The Greek Revival style building served as the backdrop for President Bill Clinton’s election night celebrations. 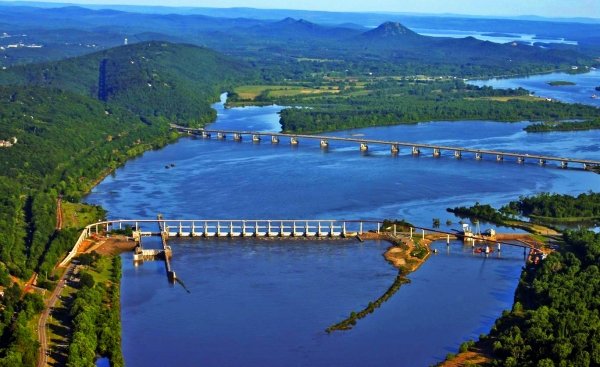 Officially named the Pulaski County Pedestrian and Bicycle Bridge, the Big Dam Bridge got its nickname from Judge Buddy Villines, who declared, “We’re going to build that dam bridge.” The bridge, only open to pedestrian and bicycle traffic, spans the Arkansas River and the Murray Lock and Dam. 4,226 feet long, it is the longest bridge of its type in North America. It rises an exciting 90 feet over the river, and each end is surrounded by a park - the southern end is surrounded by Murray Park and the northern end by Cook’s Landing Park. 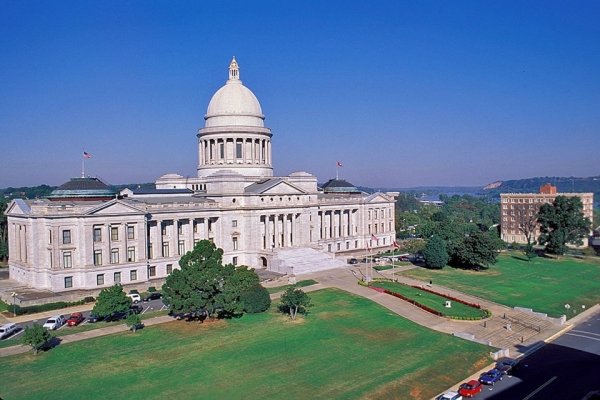 The state capitol building is similar in appearance to the White House, but isn’t a replica. You have to call ahead for a tour, but they offer brochures that give information if you opt for a self-guided tour. Constructed of white marble and granite, the building sits on a knoll, overlooking the downtown area and the Arkansas River. Some unique features of the building include brass entrance doors, a cupola covered in 24 karat gold leaf, curtained ceilings in the Senate and House, and numerous statues. The grounds are also lovely, and include a rendition of The Little Rock Nine. 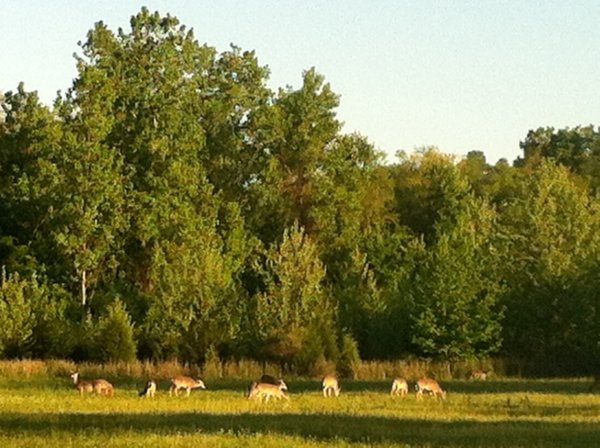 This 1000 acre tract is situated at the confluence of the Little Maumelle River and the Arkansas River. The trails are popular with bicyclists, walkers, birdwatchers, photographers and nature lovers. One of the most popular features is the 1368 feet long Two Rivers Bridge, a pedestrian bridge with a red middle section that mimics many of the repurposed railroad bridges of the area. It’s open 24 hours per day, 7 days a week, and if you visit at night, you’ll catch a light show as color changing luminaries reflect off the water, creating a magical effect. 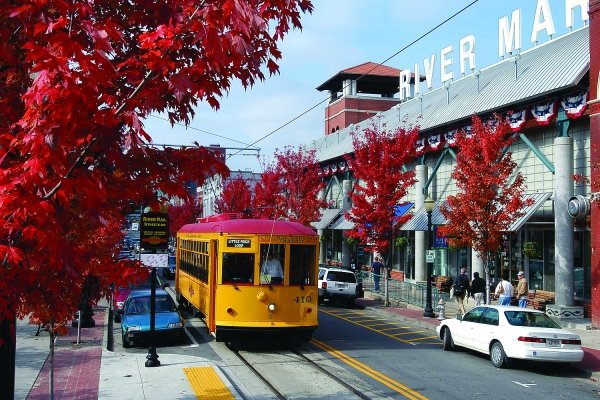 This year-round market offers 10,000 square feet of food and craft stalls, tables, and shops. Often, live music permeates the scene, alongside the smell of foods from all over the world. Select fresh produce at the Farmer’s Market, or sit at a table and people-watch. River Market is a short walk or trolley ride from most hotels downtown.

With a zoo, Pinnacle Mountain Park and interesting neighborhoods, Little Rock sure seems a good place to visit. We’d love to hear from residents about other attractions of Little Rock visitors should see.