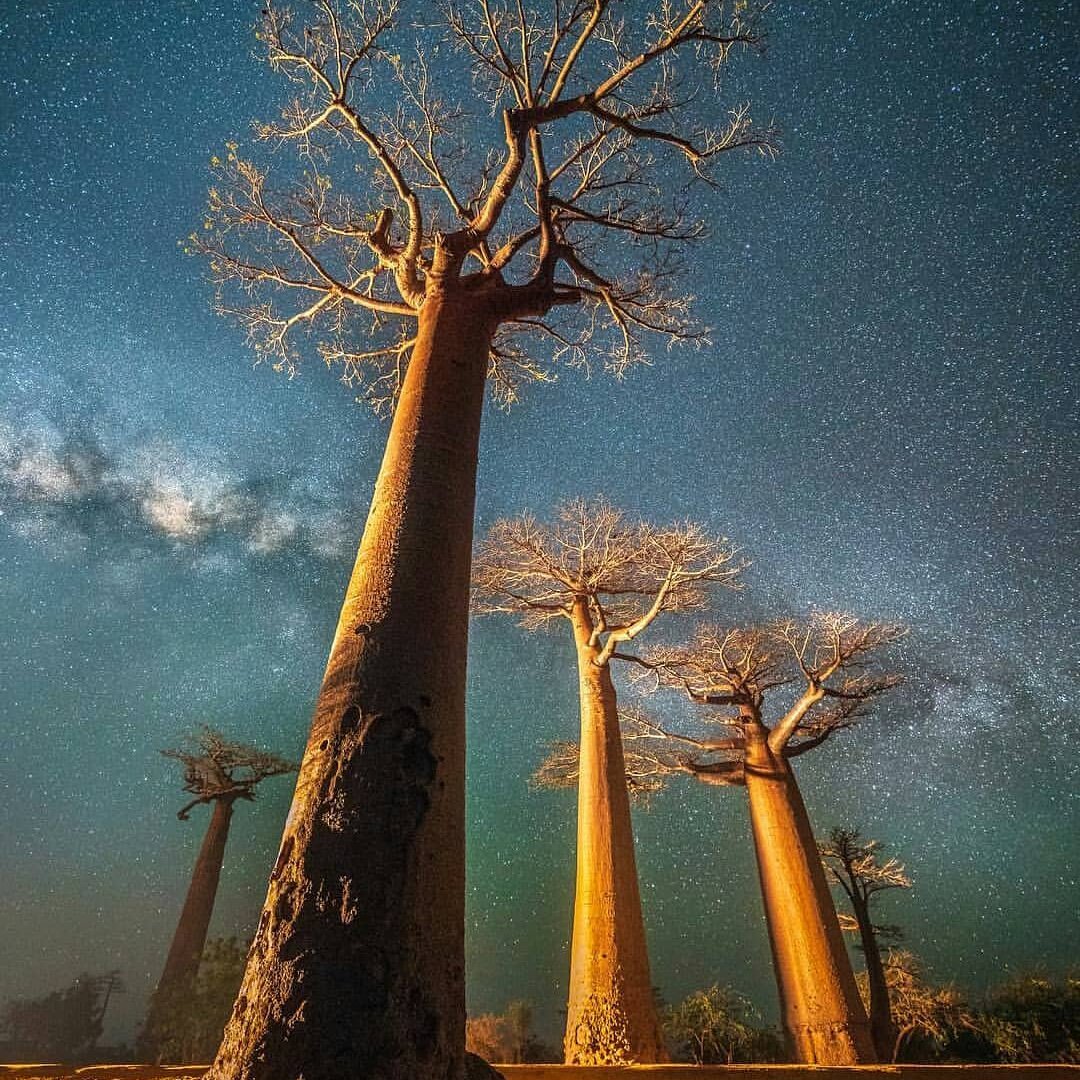 Madagascar is an ecotourism paradise: With an arid interior, tropical forests at the coast and many reef-fringed little islands off the coast, there is a wide variety of ecosystems in the country. These ecosystems are home to many different species of wildlife, most of them completely unique to this island nation. Add to all this the fact that the country is still largely undeveloped and off the beaten tourist track, where even the most mundane journeys are an adventure, and it’s clear to see why this is the destination of choice for the most intrepid travellers and nature lovers. Here are just some of the natural wonders of Madagascar that are well worth a visit:

Tsingy de Bamaraha is one of the most striking sights in Madagascar and the area was the first of the country’s attractions to become a UNESCO World Heritage Site. Located on the west coast, about 300 miles west of Antananarivo, it’s an ecological wonder world of pristine mangroves, the spectacular canyon of the Manambolo River and a variety of species, many of which are found only here and nowhere else. They include several lemur species and an abundance of bird species, as well as at least 650 plant species. The biodiversity is so rich that many species living here haven’t even been recorded yet.

The Manambolo River attracts many paddlers and is especially good for white water rafting, with some thrilling rapids. However, the main attraction of the area is the ‘tsingy’: Over millions of years, a unique karst landscape formed here, resulting in a huge collection of rock pinnacles that look like some kind of stone forest. Some of these are as high as 150 feet and host completely different ecological niches at various heights. The best way to explore this phenomenon is by camping here and then hiking along the various paths and across a network of suspension bridges.

Another UNESCO World Heritage Site on the island is the Rainforests of the Atsinanana, an area along the east coast that comprises six national parks. They include the Andringitra National Park, which is regarded as the most biodiversity-rich place in the country, and the Ranomafana National Park which boasts an eco-lodge. Hiking and biking are some of the popular activities in these rainforests and provide a great way to see the wildlife, which includes several species of lemur, rare frogs and a wide variety of birds. It’s a good idea for visitors to familiarise themselves with some unusual park rules, though, especially in the Andringitra National Park where local taboos still rule. For instance, washing black pots in any river here is a complete no-no.

3 The Avenue of the Baobabs

Almost every tourist brochure on Madagascar has at least one photograph of the Avenue of the Baobabs, a stretch of red dirt road on the west coast where huge baobab trees stand guard on either side. Some of these trees may be around 800 years old. It’s easy to access the site by car from Morondava but active travelers may instead opt for packing plenty of water and sun protection and travel here by bicycle.

Lake Alaotra in the north-eastern part of the country is Madagascar’s largest lake, surrounded by wetlands and rice paddies. It boasts a huge variety of wildlife, among them some very rare water birds, and is also an important fishing ground for the local communities. It’s easy enough to get here by car but true adventure awaits those who take the train from Antananarivo. Trekking in the area around the lake leads visitors to interesting little villages and to the Maningory Falls. A particularly interesting trek is the Route des Contrebandiers, an old smuggler’s route that leads down to the coast. It’s a challenging hike and those attempting it should bring all their own gear and supplies for the four or five days that they’ll need to complete the journey.

Almost 20 years ago, actress Joanna Lumley spent time on a desert island, having to survive completely on her own, for the TV series Girl Friday. That beautiful desert island was Tsarabanjina, a tiny island in the Mitsio island group north-east of Nosy Be. The Tsarabanjina of today is considerably less desolate, with a luxurious eco-resort built here. It still makes for a great hideaway with its perfect beaches and clear waters and guests who need a little more to do than lie back and soak up the sun can enjoy a range of activities, from hiking around the island to water-based activities like sailing, deep-sea fishing, and snorkeling.

Travelers who like spending their time underground will love the caves and sinkholes of Madagascar. Near Anosy in the south is the fossil-rich Andrahomana Cave, surrounded by rainforest. The Ankilitelo Cave near the country’s southern tip is another great place for fossil hunters and with a depth of more than 750 feet, it’s the deepest known cave on the island. The longest is Ambatoharana Cave in the south-east, with a length of more than 11 miles. Valuable fossil finds have also been uncovered in the cave of Raulin Zohy, in the Anjajavy Forest in the north-west. Tsingy de Bemaraha boasts a complex cave system known as the Anjohy Tsilika Cave but further north, in the Ankarana karst region, there are some of the best caves and sinkholes in Madagascar. They include the Grotte de Milaintety, the Grottes d’Anjohibe, the huge Mangily sinkhole and the smaller but no less impressive Styx 2 sinkhole.

Madagascar boasts some spectacular waterfalls, many of which are best appreciated during a hike. The Zomandao River that flows near the Andringitra National Park is home to two of these falls, about half a mile apart. The Cascade de Rianbavy has a total height of about 820 feet while the Cascade de Riandahy covers a total height of almost 1,000 feet. Not quite as high but consisting of an impressive single plunge is the Cascade d’Antomboka in the Montagne d’Ambre National Park in the north-west. This waterfall is more than 250 feet in height.