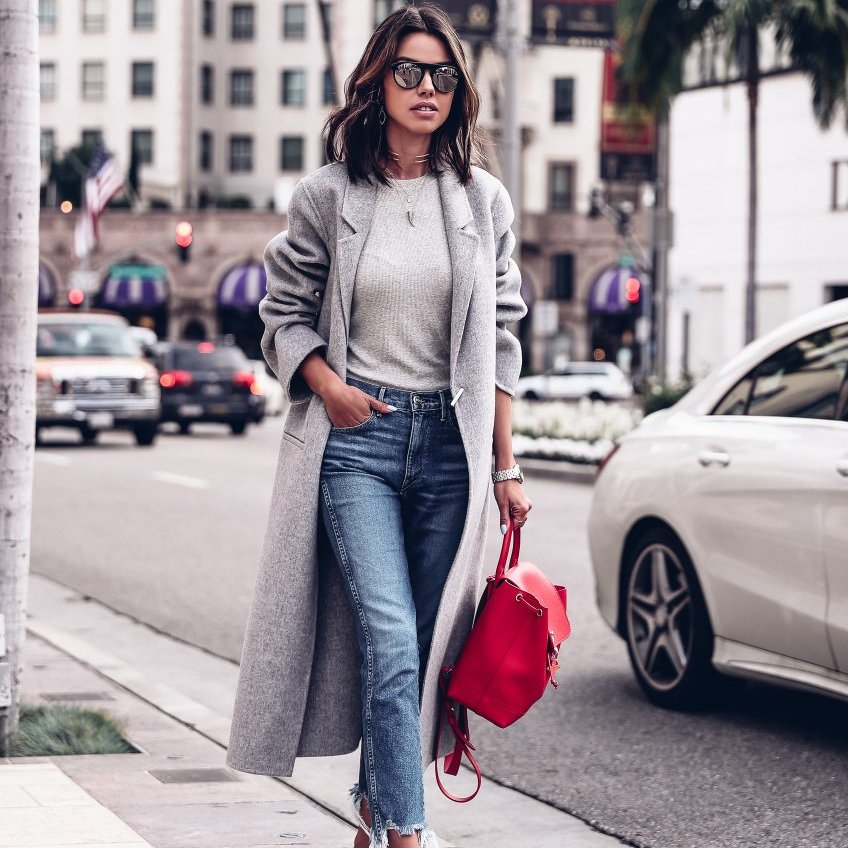 California is the land of sunshine and movie stars. To many parents, it's also home to Disneyland. But what about a trip to Beverly Hills?

When most people think of Beverly Hills, they think of the upscale hotels, extravagant shopping, and celebrity homes. But this posh location nestled just next to Hollywood is also a must-see tourist location when traveling to Los Angeles. A visit to the playground for the incredibly rich and famous will soon have you visiting Beverly Hills realtor websites, browsing listings, and dreaming of one day owning one of these homes. There’s a reason why so many wealthy Beverly Hills residents chose to live here. So if you’re planning on venturing to Beverly Hills or its nearby areas, here are the top things to do there that should be in your itinerary.

Of all the places to visit in Beverly Hills, none are more famous than Rodeo Drive. The main attraction here is the area that comprises the three busy blocks north of Wilshire Boulevard, where many high-end designer retail locations can be found. Visitors to this location can see how the wealthy and famous of Beverly Hills spend their afternoons and evenings when out shopping. Movie buffs who are familiar with famous faces are also likely to recognize at least one or two celebrities here on any given day.

In typical California fashion, many of the streets are lined with palm trees, which add to the aesthetics you’ll see when walking around in this area. But Rodeo Drive isn’t just known for its shopping. In many of the side streets that converge on this area, you’ll find some of the city’s best restaurants that are well-renowned for their expensive yet delicious food.

When it comes to celebrity home locations, none are more concentrated with film stars than Mulholland Drive. This road is a featured location in just about any Beverly Hills or Hollywood tours you’ll find because of its cinematic history in films and all the movie stars who reside here. Its 21 miles of pavement wind through both the Hollywood Hills and Santa Monica Mountains, offering unparalleled views of the city down below.

Famous landmarks throughout the L.A. area can be seen from Mulholland, including the Hollywood Bowl, the Getty Museum, the Hollywood Sign, and downtown L.A.

The City of Beverly Hills owns this mansion that also serves as a historical landmark. Purchased by the City in 1965, it’s also known as Doheny Estate as it was originally owned by oil tycoon Edward Doheny. It has been featured in more movies than you can count on two hands and is still a commonly used film location today. The exterior area of Greystone Mansion serves as a type of park where visitors can walk along neatly kept paths that are sprawled around the mansion. The grounds are open and free for the public to explore on most days, with the exception being holidays and special filming events. The inside of the mansion, however, is normally not open to the public, except during special gatherings or programs.

If you’re a nature lover or have a passion for art, Beverly Gardens Park is definitely worth a visit. Renovated in 2014, the park features many different art sculptures, walking paths, and access to the famous Beverly Hills Sign.

You’ll find many locals jogging and exercising in a natural setting here, as well as those who come to take pictures of the park itself and the various plants and flowers found here. Two different gardens can also be found in this park. The Cactus Garden features many different cactuses that are native to Southern California, and the Rose Garden is best visited during spring when the roses here are in full bloom.

No visit to Beverly Hills is complete without stopping by the world-famous Spadena House. Resembling something out of a Hansel and Gretel storybook, this house is also called The Witch’s House of Beverly Hills for this reason. Initially built in 1921, the Spadena House was designed by Harry Oliver, a Hollywood art director with an eye for unique architecture. While the house itself is privately owned and not open to the public, simply seeing it from the outside is an experience that attracts hundreds of thousands of visitors every year. Not surprisingly, Halloween is when this house sees the most foot traffic outside.