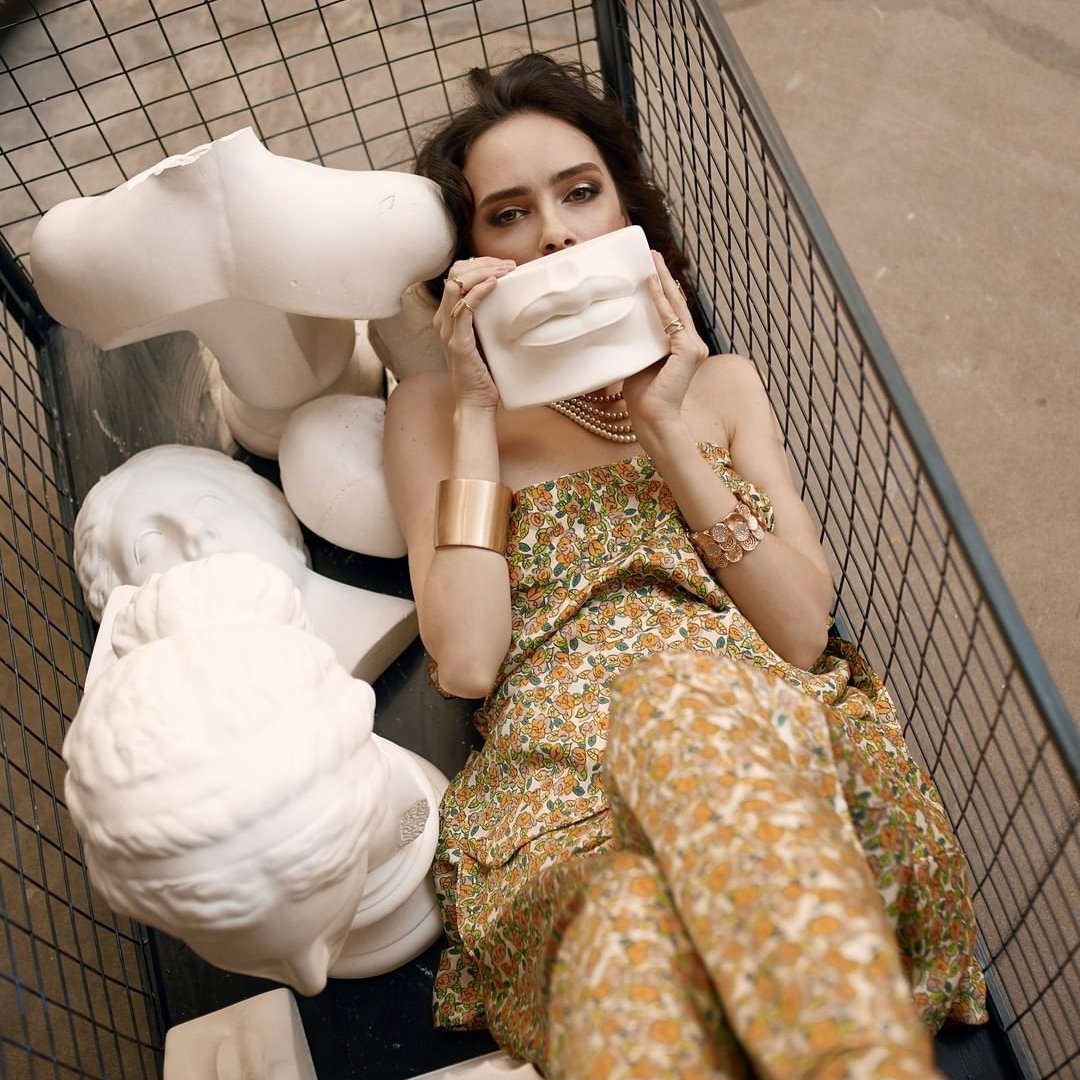 Just what are the best things to do in Berlin? If you visited the divided city you really should go again to enjoy how much unification and reconciliation has changed everything. If you’ve never been, then you’re in for a treat. Today, Berlin unites its rich history with the modern way of life. It merges various cultures, cultivates the riches of diversity, but yet keeps a piece of the Wall's structure as a reminder of past that should never be allowed to happen again. Huge, but friendly; crowded, but yet fluent; hectic but still perfectly organized – you will be amazed with the Berlin experience. The cultural centre with more than 180 museums and galleries, abundant in cultural monuments and impressive architecture, along with inviting vibrancy of nightlife, Berlin simply offers too many choices for the average visitor. However, among the all things to do in Berlin, you might want to start your Berlin experiences with the following eight.

1. Watching the Parliamentary Session in Reichstag

Although the term Reichstag might evoke some unpleasant memories of the World War II, today this imposing Parliament building impresses with its greatness and beauty. Built in the late 19th century by Frankfurt architect Paul Wallot, the Reichstag building had been badly damaged and restored couple of times during the history. After the complete reconstruction led by famous British architect, Norman Foster in 1999, the building was finally ready to take back the German parliament, the Bundestag, after 66 years of absence. The crown of the Reichstag is its fabulous glass dome, a real attraction for tourists. Even if watching the session of Bundestag below is not quite your idea of fun, the striking view from the dome will make the visit to Reichstag one of the interesting things to do in Berlin.

2. Sharing the Historical Moment at the Brandenburg Gate

Today, probably the most iconic Berlin landmark, the Brandenburg Gate played an important role in the city's history. This monumental arc of triumph was the venue of some crucial historical events, as well as during the turbulent times of the German reunion. The whole world remembers the scenes of the thousands of people who jumped, yelled and hugged each other around the monument to celebrate the fall of the infamous Berlin Wall. Although this happened more than twenty years ago, you can still feel the spirit of that great triumph of humanity.

Berlin is an incredible place for nightlife. It’s a paradise for clubbers and for all those searching for escape from busy daily routine. The club scene has flourished since the reunion, moving out from a dark, almost illegal locations like bunkers or factories, to become a vibrant part of the city's urban culture and identity. The thrill on the dance floor, surrounded by other happy people, will undoubtedly justify the sacrifice of your beauty sleep.

4. Enjoy a Picnic at Charlottenburg Palace

One of the stylish things to do in Berlin is to have a picnic in the luscious royal park of Schloss Charlottenburg, a beautiful Baroque palace. Built in the 17th century, this remarkable building brings back memories of the Prussian royal history. The park has been designed and modelled on the famous Versailles Park.

This well-known art museum holds one of the most precious collections of European art from the 13th to the 18th centuries. Some of the masterpieces that you've seen only in books are now in front of your eyes. Examine the paintings and follow the brush strokes of the old masters like Rubens, Rembrandt, Vermeer, Goya, Titian and other renowned world artists.

6. Get in Touch with Nature in the Tiergarten

If you need a break from the city rush, the Tiergarten is the right place for you to escape. The park was once used as a hunting ground and the name Tiergarten (eng. zoo) has remained from those times. Today's park was designed and built in the 18th century by famous landscape architect Peter Joseph Lenné. One of the largest city parks in the world, the Tiergarten boasts a variety of landscapes that includes meadows, lakes, huge trees, cultivated paths and other verdant vegetation. Spending a day in the park is one of the most relaxing things to do in Berlin.

7. See and Be Seen on Kurfürstendamm

One of the largest and most famous avenues in the city, Kurfürstendamm is sometimes considered the Champs-Élysées of Berlin. Known as Ku'damm among Berliners, this broad, long boulevard is full of impressive buildings, hotels and charming restaurants. Beside that, many fashion designers have their high-end shops along the street. Therefore, one of the essential things to do in Berlin is to have a coffee in a cafe on Kurfürstendamm, the place to see and be seen.

8. Experience the Shopping Adventure in the Scheunenviertel

Shopping is a must in every major city and is definitely one of the great things to do in Berlin. The historic district of Scheunenviertel is a shopping heaven, especially for those who prefer to stay out of mainstream. This vibrant shopping area is full of both stylish boutiques and shops with street wear, galleries, cafes and places where you can buy unique souvenirs, like home decorations, art works or home-made treats.

Berlin is full of architectural, cultural and historical sites. Since reunification, it has become one of Europe’s most vibrant cities and no-one could ever be bored or lack things to do in Berlin.