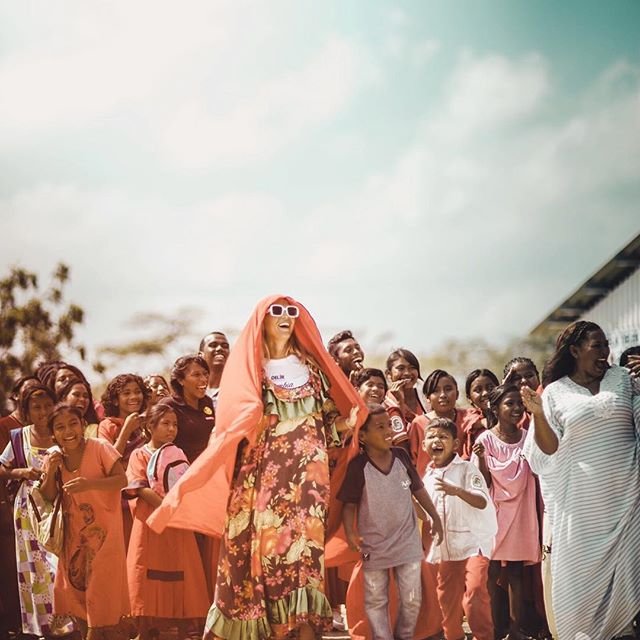 There are plenty of interesting cities to visit in Canada. Canada is full of fantastic travel destinations and there’s plenty to see and do. Choosing the best of the best can be daunting, so let me do it for you. Whether you prefer an outdoor adventure or more cultural experiences, many of Canada’s best cities offer something for everyone. Check out these top cities to visit in Canada.

Toronto is the largest and one of the best cities to visit in Canada. It’s a modern and metropolitan city with plenty to offer. Explore the cultural side of the city during the Toronto International Film Festival (TIFF) in September, visit one of the many galleries, or indulge in the foodie culture. If you’re after some outdoorsy adventure, make the most of the surrounding parks and landscapes.

With Vancouver you get the best of both worlds. It’s a coastal seaport city so you’ve got the advantage of the beaches and waterways, as well as its close proximity to the North Shore Mountains. The city also has a vibrant nightlife scene of restaurants, bars, and nightclubs. There’s also plenty of opportunity for outdoor recreation thanks to the city’s location. The laid back charm of Vancouver makes it a popular destination with visitors.

Montreal is often referred to as Canada’s cultural capital. It has French and European influences which make it a unique travel destination in Canada. Get lost in the Parisian-style streets of Old Montreal or head below street level to explore the Underground City. Also, it might pay to brush up on your French beforehand as Montreal is the second-largest French speaking city in the world, after Paris.

Ottawa is Canada’s capital city. It may be smaller than cities like Toronto and Montreal but it’s just as lively. The city is full of historic architecture and is pedestrian friendly. Take in the city scenery while strolling along the Rideau Canal, visit one of the many museums and galleries, or explore the ByWard Market.

While Banff might be tiny, it certainly packs a punch. This mountain town is perfect for intrepid travellers. Banff is flanked by the Canadian Rockies and offers up plenty of opportunities for visitors to explore the outdoors. In the winter months, tackle the slopes and go skiing or snowboarding. During summer, take advantage of the weather and explore one of the many hiking trails. You’ll be guaranteed some pretty epic scenery no matter what you do.

It might seem uber touristy, but the city of Niagara Falls is definitely worth visiting. While the main attraction would be the majestic waterfalls, the city itself offers up other attractions. Visit the Butterfly Conservatory, explore one of the many parks and nature areas, or head to the Niagara wine region.

Victoria is the capital city of British Columbia and is located on Vancouver Island. It’s one of the most British cities in North America, which is part of its charm. You’ll find plenty of quaint tearooms, antique stores, and galleries. There are also more modern coffee bars and restaurants to appeal to cosmopolitan crowds.

Experience a touch of the Wild West in Calgary. If you visit during the Calgary Stampede, expect plenty of rodeos and cowboy culture. The city is located in the foothills of the Rockies so it’s in close proximity to ski hills and icefields – perfect for the adventurous traveller. Calgary is also home to a growing arts scene, as well as plenty of fine dining restaurants.

Of course, there are plenty more cities to visit in Canada. Where you go will depend on the kind of trip you’re after. Have you ever been to Canada? What Canadian cities do you recommend visiting?