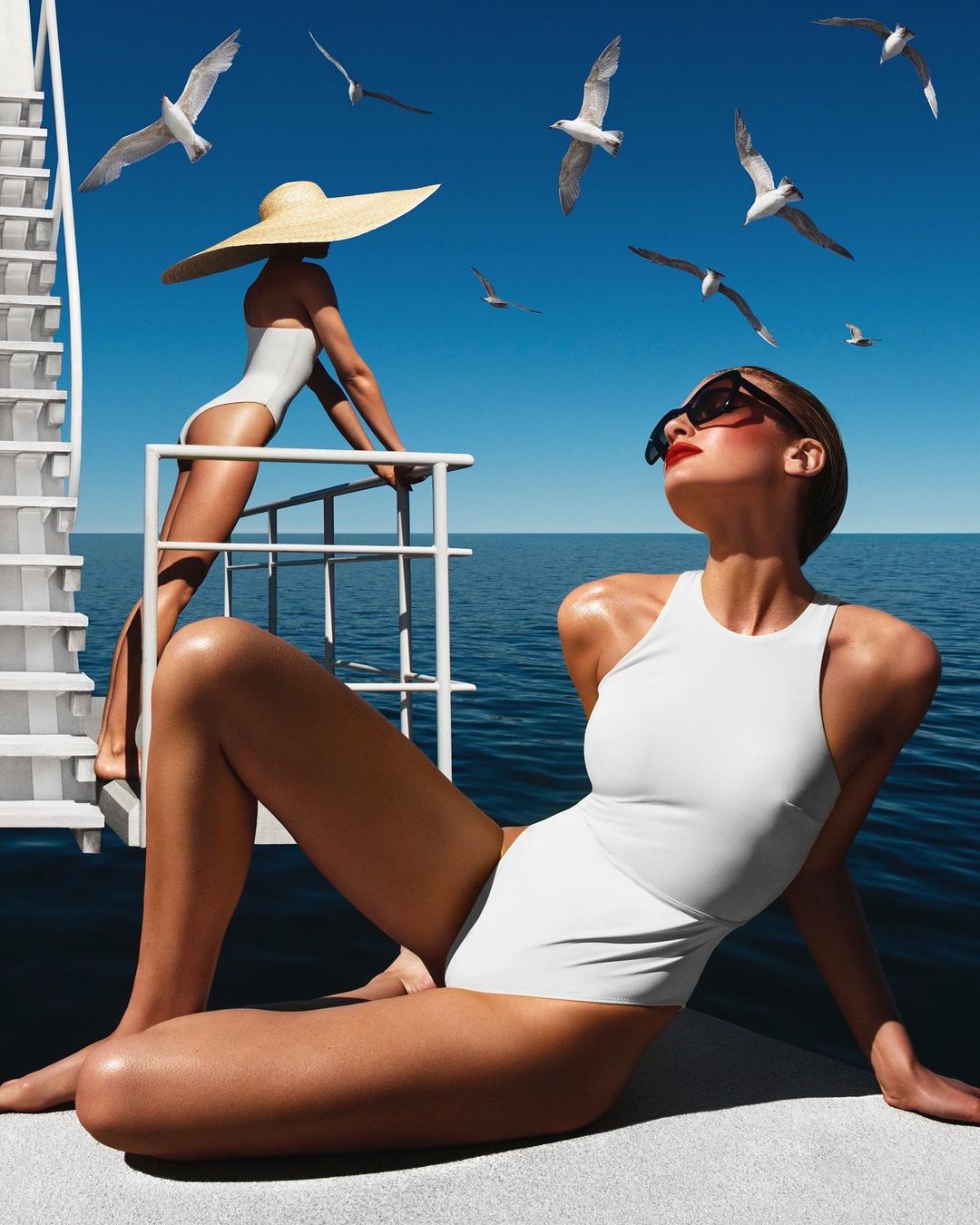 There are lots of reasons to visit Mexico- a land of striking contrasts both cultural and climatic, a land of tranquil picturesque white beaches backed up by harsh barren deserts, tropical forests, cultivated farmlands, intermingled with an archaeological heritage second to none in today’s modern world. Visiting Mexico is an amazing experience, but many people want to know what might make it worth their while. Sit back, take a sip of tequila and learn about 8 fantastic reasons to visit Mexico.

Visitors arrive from all parts of the planet to immerse themselves in Mexican culture and savor its delectable cuisine – be it a street-side taco stand (definitely the best of the bunch) or an open air fresh seafood restaurant, beach-side bistro or beat thumping disco bar. The unique cuisine of Oaxaca has to be tasted to be believed, whilst the wines produced in Baja California are equal to the best wines of the world. A combination of culinary supremacy for those passionate about good wines and curiosity are simply delectable reasons for visiting Mexico.

The best known destination in Mexico is of course Cancun, an area that has been exclusively developed for tourism. It’s famous for sugar white soft sand beaches washed by calm turquoise waters. What better reasons to visit Mexico could you need than to enjoy Cancun with it´s super quality world class hotels, dazzling night life and endless array of water activities, paragliding, snorkelling, scuba, sportfishing, swim with dolphins to mention only a few. Groovy beaches, Caribbean sky, super place to be - that's Mexico´s Cancun.

The state of Veracruz is undoubtedly Mexico’s best place to go for whitewater rafting with winding trips past lush mango groves, spectacular limestone cliffs and meandering through nature conserves of true Mexican heritage. The water is at its highest in October but the Rio Actopan, Rio Antigua and the Rio Filo-Bobos, accommodate vacationers all year round. Whitewater rafting in Mexico is a truly thrilling experience and also a singular opportunity to get face to face with the forces of Mother Nature. Many eco-tourist agencies are available to offer advice and professional equipment along with highly experienced guides and emergency services for a memorable adrenaline pumping reason to visit Mexico.

One of the most interesting reasons for visiting Mexico has to be to see at first hand the varied, well conserved history in all it´s culturally fine detail. There’s a multitude of archaeological parks and sites and fantastic museums that give such an insight into the turbulent past of this fascinating country. Archaeological sites consist of historical structures, pyramids, sun temples along with ancient cities. Locations are frequently being discovered and remodelled for the tourist´s benefit. Whilst many are easily accessible, others require more endeavour to search and explore.

To visit Mexico without tasting real Tequila is something that just isn´t done! Starting with your welcoming Margarita you´ll find tequila everywhere and if that puts the flavour on the tip of your tongue, why not visit the real tequila centre of the world; Jalisco, the colonial nucleus of Mexico. Here you can discover the original tequila distilled from the roasted heart (piña) of the blue agave (maguey) plant. The true town of Tequila can be found close to the delightful city of Guadalajara where you can pick up the smoothest, most economical Tequila that you could ever imagine.

6. A Whale of a Time in Mexico

The ultimate preservationist´s reason to visit Mexico – Whale watching. This has to be the greatest experiences for any animal lover. It’s an incredible opportunity to see colonies of grey whales in their natural habitat and these are amongst the gentlest whale species to be found on the planet. Whale watching is merely one of the numerous things to do off the sea-coast of Los Cabos, but doubtlessly the most unforgettable. Whales migrate annually from the northern hemisphere to the Sea of Cortez, something they have been doing for many thousands of years, and a Mexican whale watching tour is the perfect answer to becoming involved in this timeless tradition.

The history of silver production in Taxco is an enthralling combination of fable and reality. Settled in the hills above the famous tourist resort of Acapulco and around 100 miles to the South west of Mexico City, Taxco is in the southern state of Guerrero. It’s a picturesque town that has maintained its natural charm and colonial atmosphere, red-tiled roofs, cobble-stoned streets, narrowly winding their way to the towering, 240 year old Santa Prisca Cathedral. Its natural abundance of silver appealed to the early Conquistadors, an interest that continues today with visitors from all over the world arriving in search of highly crafted artisan jewellery and silverware at very competitive prices.

Amongst the many reasons to visit Mexico City is to be found the colourful village of Xochimilco, now a large borough to the south of the city. Xochimilco is best recognised for its canals, which are the leftovers of what was an extensive lake and canal system connecting most of the colonies of the Valley of Mexico. These canals, along with the chinampas (floating gardens) draw tourists and additional city residents to ride on colourful Venetian type gondolas called “trajineras” throughout the 170 km of canals. This system of canals and chinampas is a vivid inheritance from the area’s pre-Hispanic past, making Xochimilco a recognised World Heritage Site.

To see all the sights of Mexico with all its colour and culture is a time consuming but enjoyable task, but it´s obvious to see what an amazing experience it could be and one more reason to visit Mexico. Visiting Mexico presents a wonderful opportunity -- so tell me, why would you like to go? Share your reasons with us all!