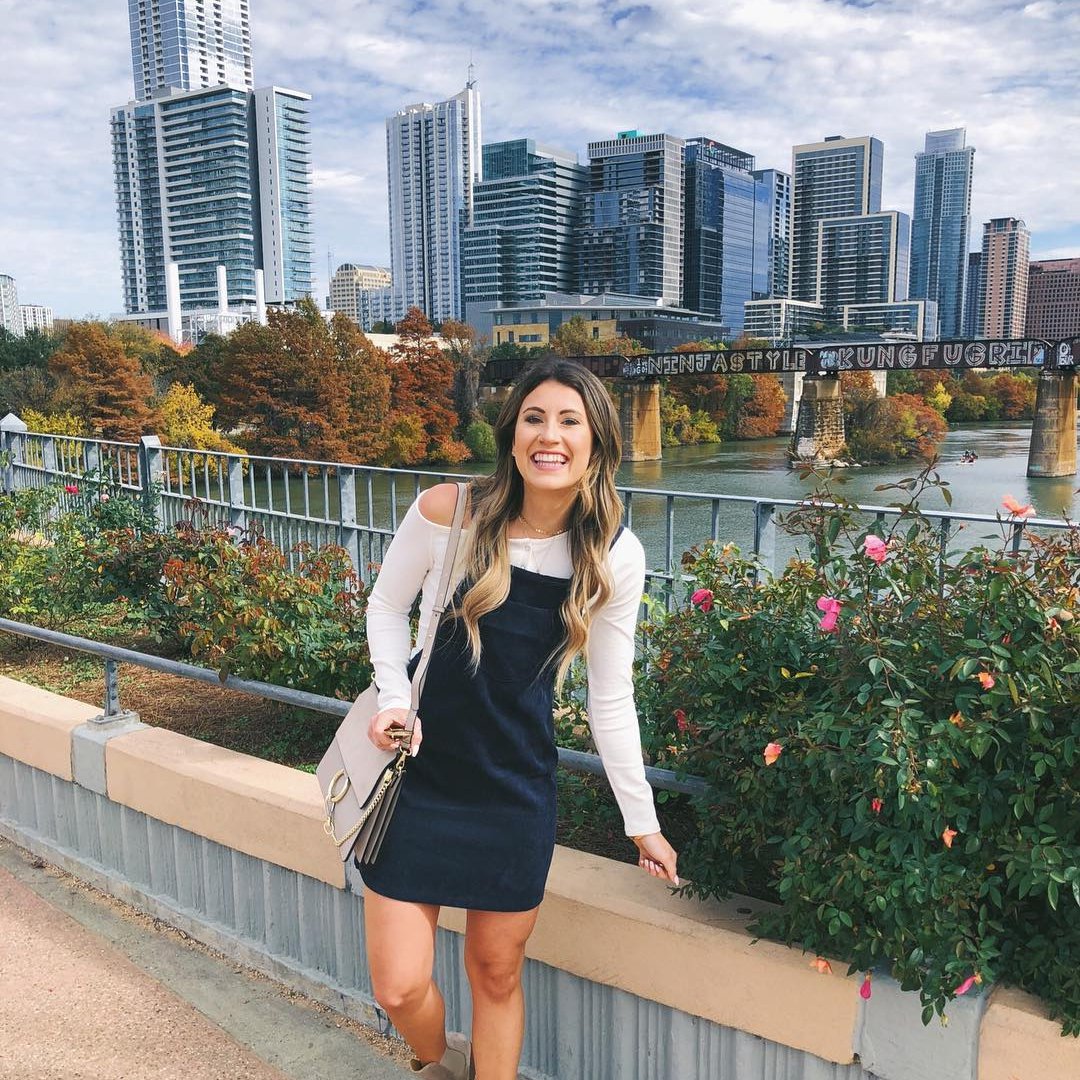 Austin is a city that’s full of surprises. The capital of Texas sits in the middle of state between Dallas and San Antonio, and has distinguished itself from its neighbours with its thriving art and music scenes. Visitors to Austin are presented with a wide range of options when it comes to sights, attractions and activities. Here are 5 of the best reasons to visit Austin, Texas.

The city of Austin brands itself as the live music capital of the world. Visitors don’t have to restrict themselves to traditional Texas honky-tonk in the Texan capital. There are plenty of venues around town featuring everything from jazz and blues, to electronic music – traditional and contemporary.

Despite its role as the capital of Texas, Austin has worked hard to maintain a balance between its urban obligations and the city’s surrounding nature. Visitors can look no further than Lady Bird Lake. Just outside Austin’s urban centre, the park surrounding the lake is a favourite jogging trail for locals. Built in 1960, the lake also doubles as the nation’s largest bat habitat. Each evening, over 1 million bats fill the skies above Austin, often criss-crossing around skyscrapers in what has become a surreal, photo-friendly event. Outside of the city’s centre, Zilker Metropolitan Park offers a wealth of activities for families across more than 350 acres, and is the home of many of the city’s events and festivals.

Whether its Texas barbecue, Tex-Mex, or even pan-Asian dining you’re looking for, then Austin is sure to have something for you. Priding itself on farm fresh meats and produce, the city is full of amazing restaurants spanning the gauntlet of cuisines. In fact, many Dallas locals choose to make the drive down to Austin just to grab a quality meal.

Both family friendly and educational, museums are a great way to spend time in any city. Austin is home to several excellently curated museums. Art lovers will appreciate the many art museums located around the city including the Austin Museum of Art, Mexic-Arte Museum and Blanton Museum of Art. Children will especially enjoy the Austin’s Children Museum, the Texas Natural Science Centre located in the University of Texas, and the Austin Zoo.

Austin is home to both mega malls featuring luxury brands and boutique shops. The state’s relatively low sales tax rate means that there are deals to be had everywhere. The city’s history, which has been heavily influenced by Mexican and Native American cultures, means that it’s a haven for beautifully hand crafted jewellery, accessories, furniture. Austin is also home to many antique stores full of artefacts from the city’s Wild West history.