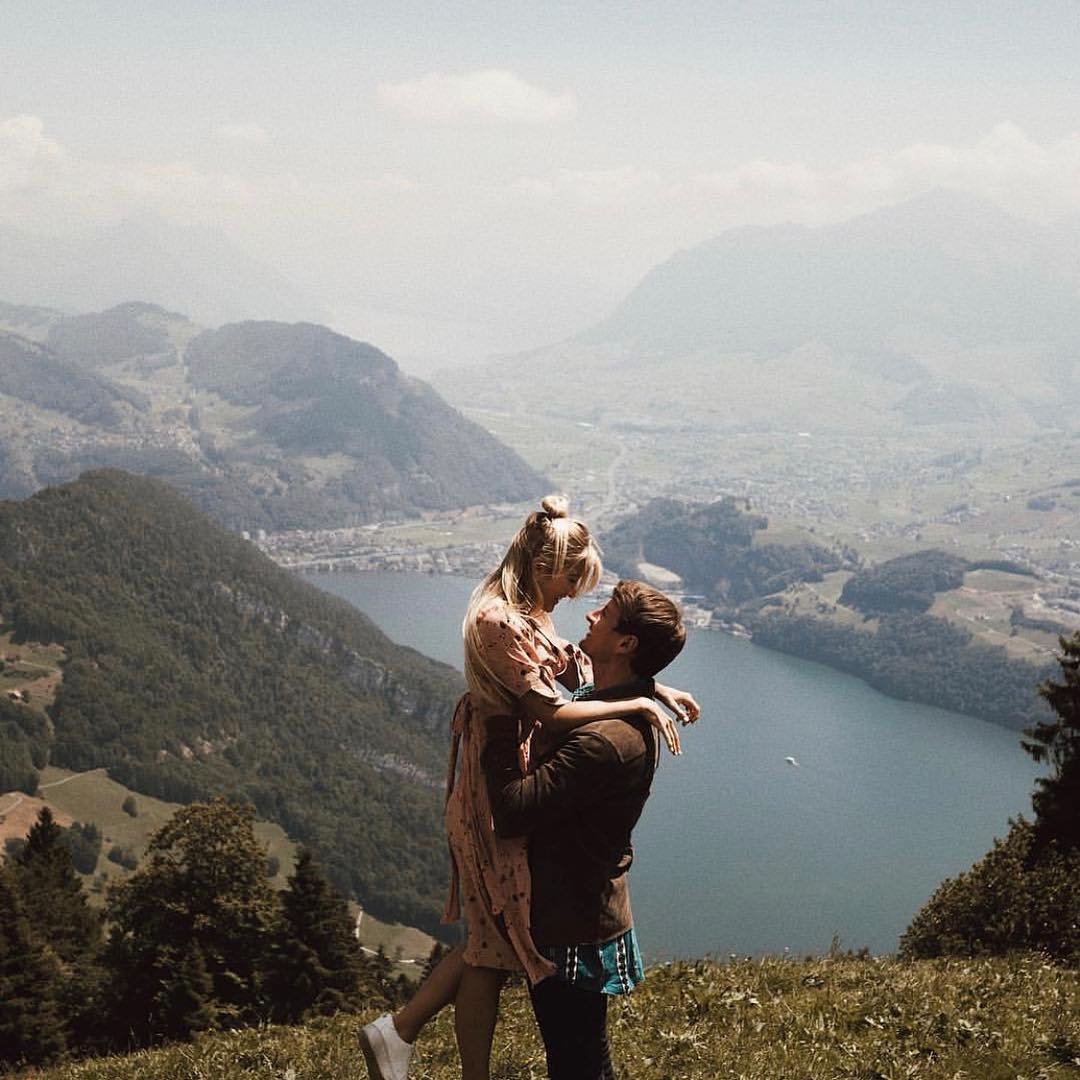 The geographical facts of Italy are as fascinating and interesting as the country itself. The land area of pasta and pizza may not be large in kilometers, but one of the reasons that Italy enjoys a roaring tourist trade is the diversity of its landscape (as well as the art, history and food). Let’s go on a lovely tour of this fabulous country as I introduce some of the geographical facts of Italy. Enjoy!

The deepest lake in Italy is Lake Como, sometimes referred to as Lario after the Latin name for the lake. The lake is not only the deepest in Italy, at 400 metres deep (1,320 feet) but also one of the deepest in the whole of Europe. The Lake is very popular with tourists, and has been frequently visited since the Roman times. The Lake attracts a lot of rainfall in the wetter months (usually May), and is prone to snow flurries during the colder weather, but helps the local area in the summer by keeping the temperatures high. It is a very beautiful part of Italy, and has become a hotspot for the rich and famous, with property prices on the Lake very high. The largest lake in Italy is stunningly beautiful Lake Garda.

3. Most Active Volcano in Italy

We don’t really associate Italy with rivers, so it’s not surprising that the geographical facts of Italy aren’t very shocking when we talk about them. The longest river in Italy is the Po. It flows across Northern Italy for 400+ miles reaching the Adriatic Sea near Venice. Despite its lack of fame it courses through several important cities including Turin and Cremona, and at one point is nearly 1,800 feet wide.

This title belongs to the Cascate del Serio in the Bergamo Alps which have a height of 315m (1,000 feet), but, one of the more interesting facts of Italian geography is that the tallest man-made waterfall in the world is found in Umbria. The Cascate delle Marmore was constructed by the Ancient Romans to divert stagnant waters that were causing malaria. The height of Marmore Falls is 541 feet.

Italy certainly has some gorgeous beaches and some of the best are those in tiny rocky inlets. The longest beach in Italy however, is not on the mainland, but on the island of Sardinia. Poetta Beach is the beach serving the Sardinian capital, Cagliari, and its gorgeous golden sands stretch for between 6-8kms depending on which data source you use.

Although typically a Mediterranean climate, the very diverse geography of Italy does bring extremes of temperature. The warmest place in Italy is the island of Sicily. In fact, the island holds the unofficial title of the hottest place in Europe, beating the record held by Greece in 1977. The maximum temperature of the island was recorded at 48.5 degrees Celsius, or 119 degrees Fahrenheit. The hot temperatures make Sicily the perfect place for growing wine grapes; the island is the third-largest wine producer in the country due to the perfect climate. The coldest place in Italy is Campobasso which regularly experiences temperatures below freezing in winter.