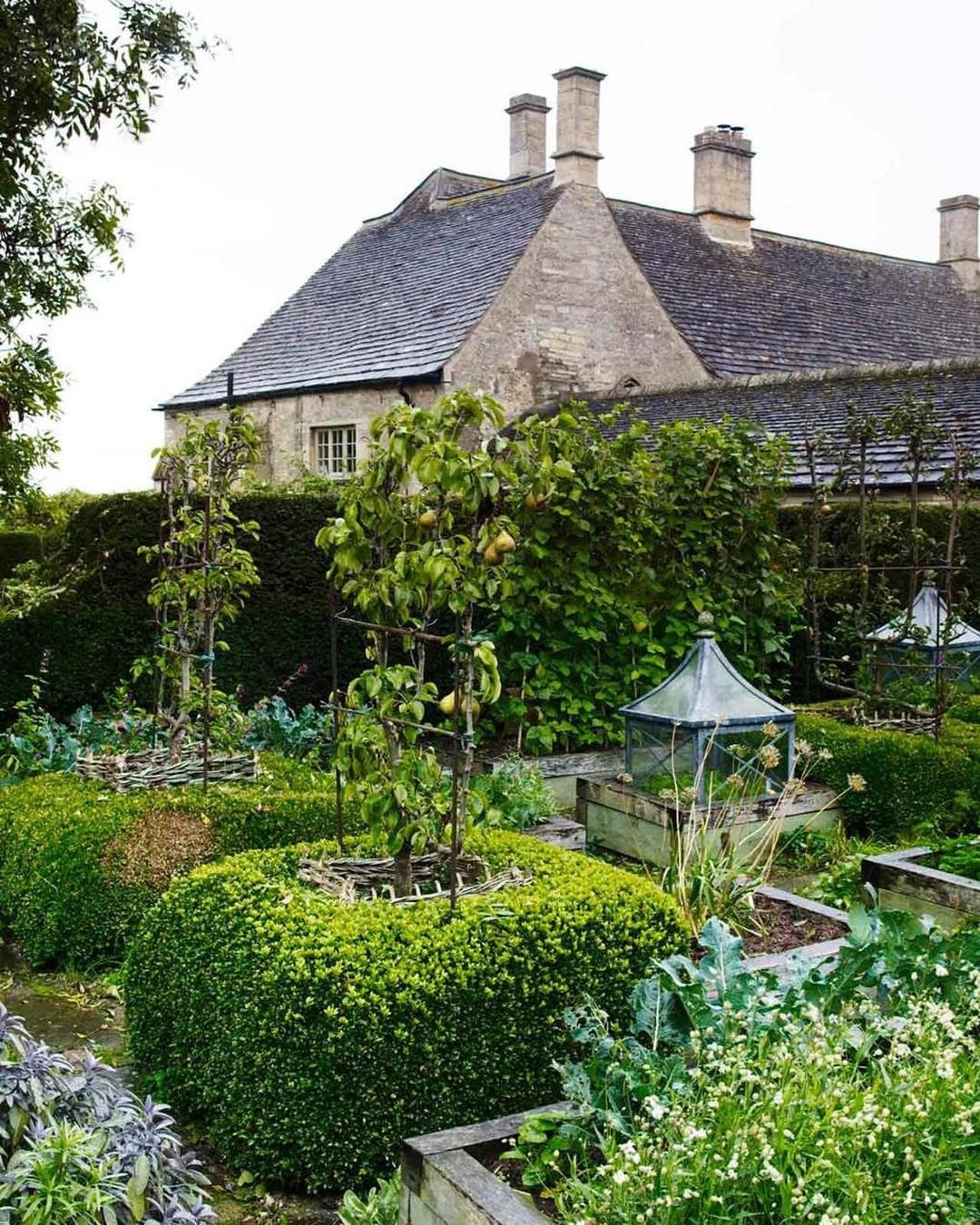 I've been a happy resident of Massachusetts for about four years now, but even before moving here, I realized there were many towns in Massachusetts that I'd been mispronouncing – and I bet many of you are guilty of the same linguistic sins. Massachusettsans speak their own language – they have wicked cool attractions, they get bagged rather than arrested, and of course they tend to pahk their cahs in strange places – and their charming pronunciations often extend to their towns and cities. If you're planning a visit to the Bay State, make sure you brush up on the proper (ahem, propah) pronunciations of these lovely towns in Massachusetts.

When Heather and I first moved to Massachusetts, this town became our home. It's a small, charming Boston suburb, a little on the ritzy side – lots of quiet streets, large houses, and bright young families. Imagine our surprise when, in researching towns in Massachusetts close to Heather's office, we kept getting laughed at when we referred to Reading. You see, we pronounced it the way it looks, as in, “You're reading this post about mispronounced towns right now.” If you come to visit, make sure you pronounce it “Redding,” so you won't get laughed at too!

We live in Peabody now, another lovely little town. It's richly historic, quite close to Salem, and known for a variety of local attractions, from museums to historically preserved homes and buildings. It's also known for its unique pronunciation. If you're calling it “Pea-body,” as it looks, stop right now. This is the town of “Pea-bu-dee,” emphasis on the “pea,” and don't you forget it!

Worcester is a fun, funky little place, although newcomers are often left puzzled when they're looking at the town on a map. “What IS that?” they ask themselves in confusion. “How in the world do you pronounce that? Is it 'Wor-chester'? What IS that?” This is the city of “Wooster,” stalkers, pronounced so it rhymes with “rooster.” The only exception occurs if you're actually from Worcester, at which point you call your hometown “Wista.”

This one's fun, too. Located to the north of beautiful Boston, Billerica was founded in 1655 and is filled with gorgeous historical buildings, many of them churches. It is not, as it looks, pronounced “Bill-er-ika,” but is instead called “Bill-rick-a.” Don't pay any attention to that “e,” it's not important.

Like Worcester, Leicester – which is actually located in Worcester County – is not pronounced the way it looks. A lot of these pronunciations have to do with the sheer number of New England towns named after spots in England. When you think of it that way, it makes since that this comparably small town is called “Lester.”

Concord is pretty easy to pronounce correctly, right? Think concord grapes, it's simple – just not when you're visiting Massachusetts. Here, the town of Concord actually sounds like the word “conquered,” and let me tell you, it sounds amazing with a down home accent.

Tewksbury is the tulip capital, an appealing little town that's also to the north. Everything about it is cute, including its pronunciation. It's “Tooks-bry,” y'all, not “Tooks-berry,” but the locals here are very nice when they have to correct a visitor.

I'll never be a native of Massachusetts, but I definitely consider it my home, and I'm admittedly pleased to hear some Bay State flair creeping into my otherwise Southern accent. This is a rich, intriguing state, but the best intrigues exist in the bustling cities, quaint towns, and charming hamlets themselves – right down to some strange pronunciations. In your home state, are there certain words or phrases the natives pronounce differently? Are there any words visitors tend to butcher?