Top 10 Things to do While Studying Abroad in Canada ... 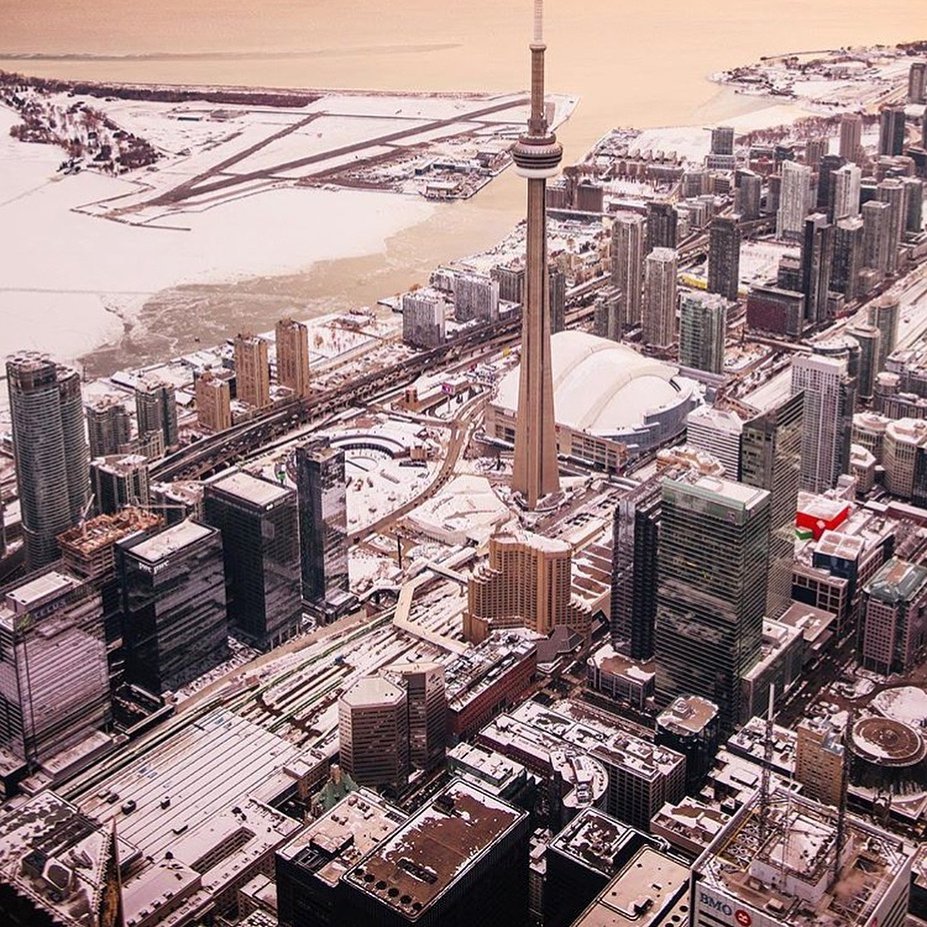 Canada is an amazing country for students studying abroad thanks to its friendly nature and diverse range of sites and activities. From the country’s French-speaking east coast to its forest filled west coast, the exploration options are endless here. Regardless of whether you plan on studying in Montreal, Toronto, Vancouver, Edmonton, or any other Canadian city, keep your weekend itinerary open for these top 10 things to do in Canada.

Niagara Falls is a collection of three impressive waterfalls that straddle the border between Ontario, Canada and the United States. On the Canadian side, you’ll be able to see Horseshoe Falls. 90% of the Niagara River flows through Horseshoe to create an incredible rush of water. A visit to the falls is a photo opportunity of a lifetime, but there are also plenty of other activities and vacation packages available in and around the falls that let you explore the region more in depth.

Winter sports are a part of life in Canada and there are dozens of ski resorts sprinkled throughout the entire country. To get a taste of the famous Canadian Rockies, head to Banff. Located just 90-minutes west of Calgary, Banff is home to three world-class ski resorts all situated within the beautiful Banff National Park. If you’re new to skiing or snowboarding, equipment rentals and lessons are available at each of the ski resorts and there are plenty of gentle slopes that are perfect for beginners.

3 Get in Touch with Your Inner Cowboy in Calgary

Cowboys and cattle ranching make up an integral part of Canada’s history and culture. The capital of Canadian cowboy country is Calgary, located in the center of the country. Follow the Cowboy Trail (Hwy. 22) from Calgary and head west to get a crash course into this unique facet of the Canadian experience. Make stops in Cochrane to visit the Bar U Historic Ranch, Pincher Creek to visit the Kootenai Brown Pioneer Village and in Waterton Lakes National Park to try your hand at horseback riding.

Hockey is Canada’s national sport, so no stint in the country is complete without attending a hockey match. Canada has 7 teams that belong to the National Hockey League, which consists of teams from both the United States and Canada. If you’re studying in one of the country’s major cities, chances are there will be a hockey team nearby. Among others, Canada’s most notable teams are the Toronto Maple Leafs, Vancouver Canucks, Montreal Canadiens, Edmonton Oilers and Calgary Flames.

5 Spot Whales off of Vancouver Island

The waters off the coast of Vancouver Island are home to large concentrations of killer whales. Humpback, minke and gray whales can also be spotted frequently during their annual migration and friendly sea lions also make regular appearances. Killer whales can be seen in high numbers from April to November, while migrating whales can usually be seen in the summer months. Numerous tour operators depart from Vancouver Island, which is easily accessible via ferry from the city of Vancouver.

Toronto Canada’s most impressive cosmopolitan city and the nation’s culture capital. To explore the sophisticated side of Canada, spend some time in the city’s downtown and financial districts. Visit the 533 meter high CN Tower for the best views of the city or indulge in a night out with friends following a concert or a show.

The Quebec Winter Carnival is held each year in February and celebrates Quebec in all its winter glory. Dozens of events are held throughout the 2 week affair including a spectacular fireworks show, ice sculpting, winter rides and more. The festival is a fun-filled event that anyone will enjoy; just remember to bring a warm jacket as you’ll be surrounded by ice and snow.

8 Take a Hike through a National Park

Canada boasts amazing natural scenery and many of its most prized natural environments are preserved through national parks. There are plenty of breathtaking parks around the country to explore include the aforementioned Banff National Park as well as Jasper National Park in Alberta, Pacific Rim national Park Reserve in British Columbia and Cape Breton Highlands National Park in Nova Scotia just to name a few. All these parks feature excellent walking trails and show off different aspects of Canada’s natural beauty in the form of mountains, glacial lakes, dense forests and coastal cliffs.

9 Shop ‘till You Drop at the West Edmonton Mall

The West Edmonton Mall is the largest mall in all of North America and is a must-visit if you’re studying in the area. Not only does it feature endless shopping opportunities, but it also includes its own hotel, theme park, water park and recreation center. You’ll also find rows of great restaurants, themed “streets” and a whole lot more at this giant shopping complex.

Montreal is Canada’s second-largest city and the second-largest French speaking city in the world. A trip to Old Montreal feels like visiting France, right down to the architecture. Take a tour of the neighborhood in a horse-drawn carriage or simply enjoy walking the streets. Stop by a cafe for coffee or a French meal and practice your French language skills with the waiters.