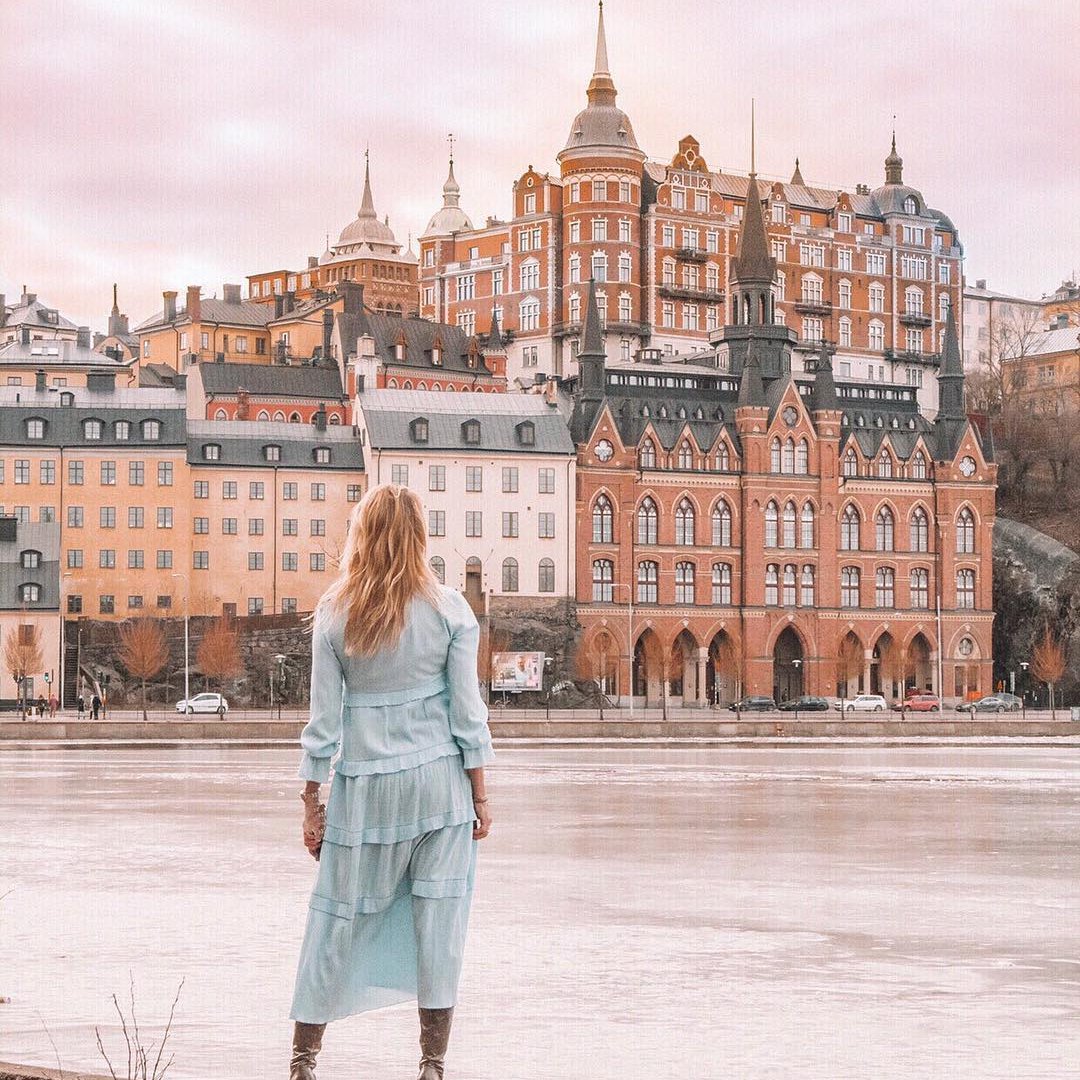 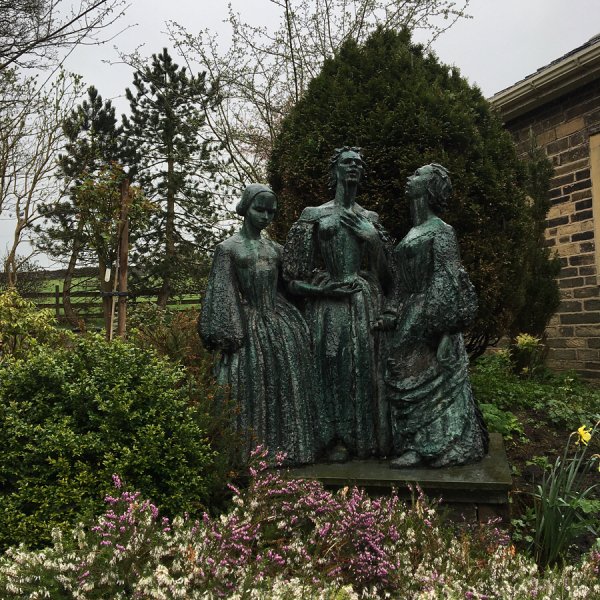 Take a personalized tour of the parsonage where the creators of Wuthering Heights and Jane Eyre grew up. Follow up with a walking tour of lovely Haworth in Yorkshire; you can download a hiking map for free at the Society's website and explore the sisters' favorite walks. 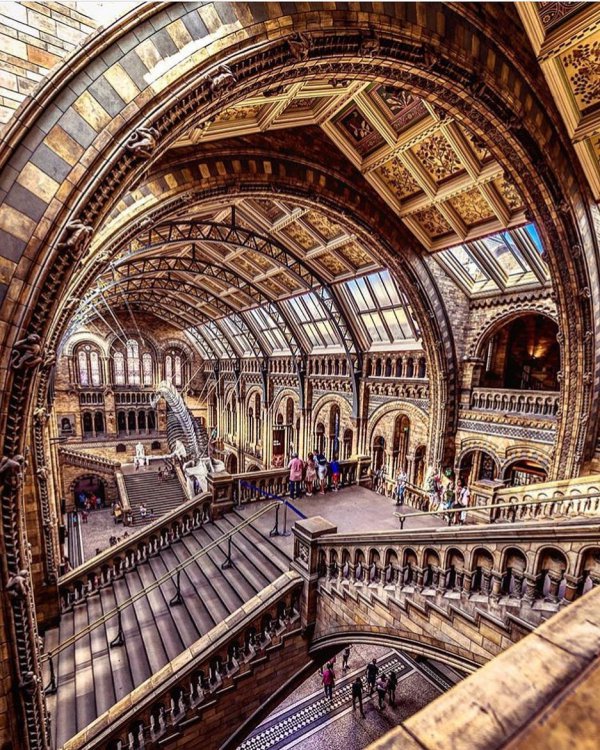 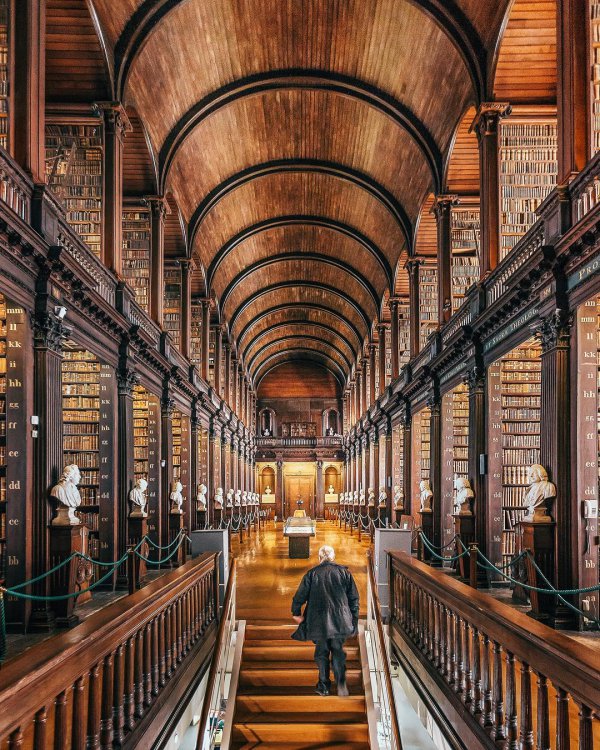 The pubs visited on this lively walking tour include favorite hang-outs of writers like James Joyce, Samuel Beckett, WB Yates, and Brendan Behan. 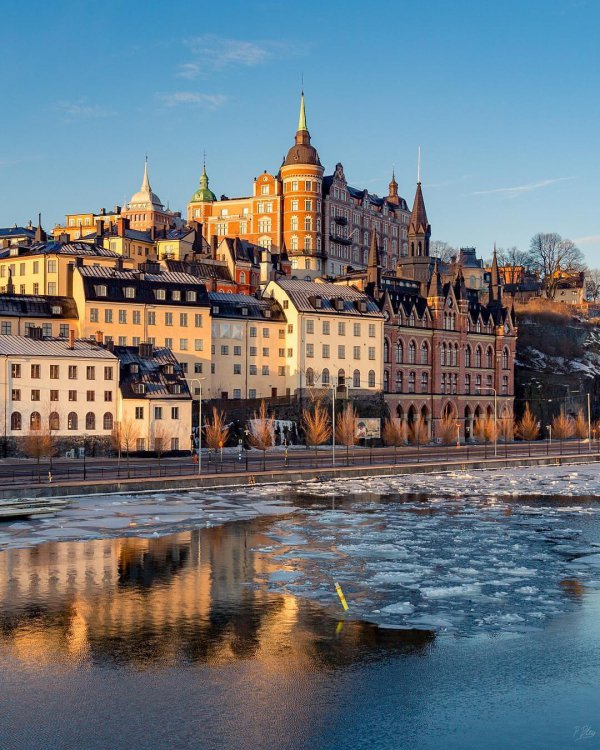 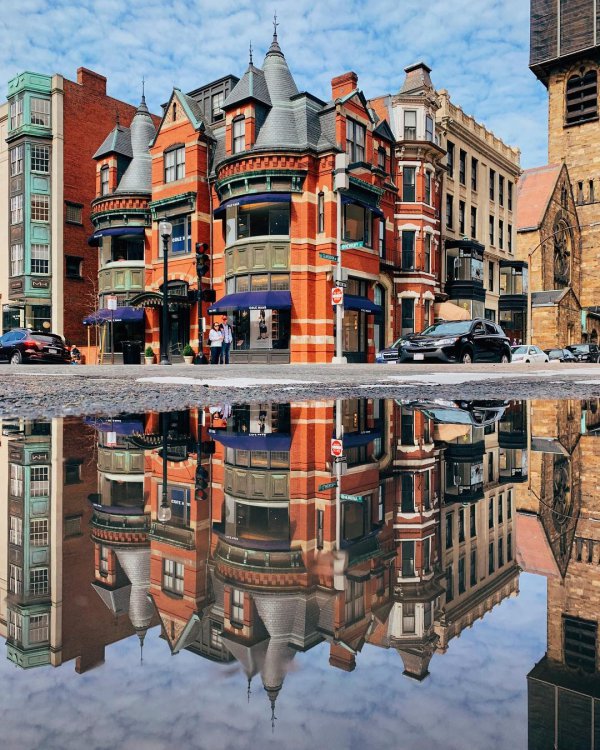 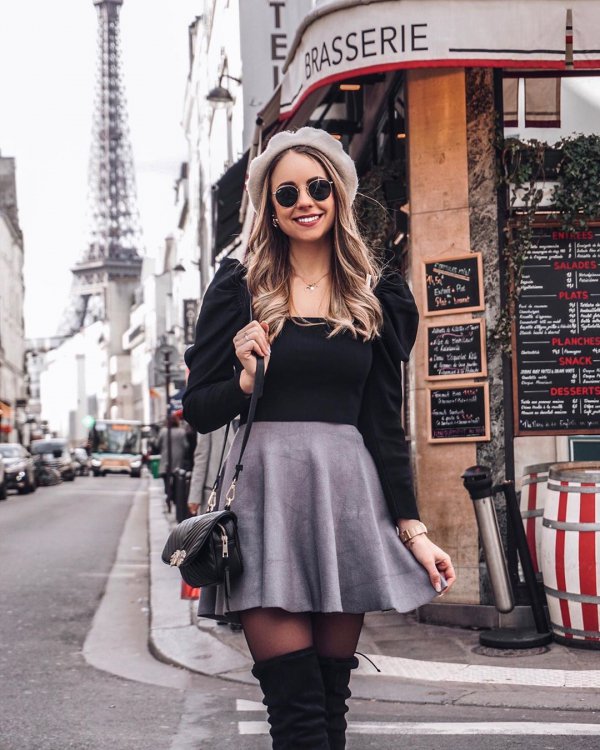 Guide David Burke offers four main tours because Paris was such a magnet for writers in the early 20th century. Take the A Band of Outsiders tour to the Latin Quarter, if you like George Orwell, Victor Hugo, Ernest Hemingway, and James Joyce. 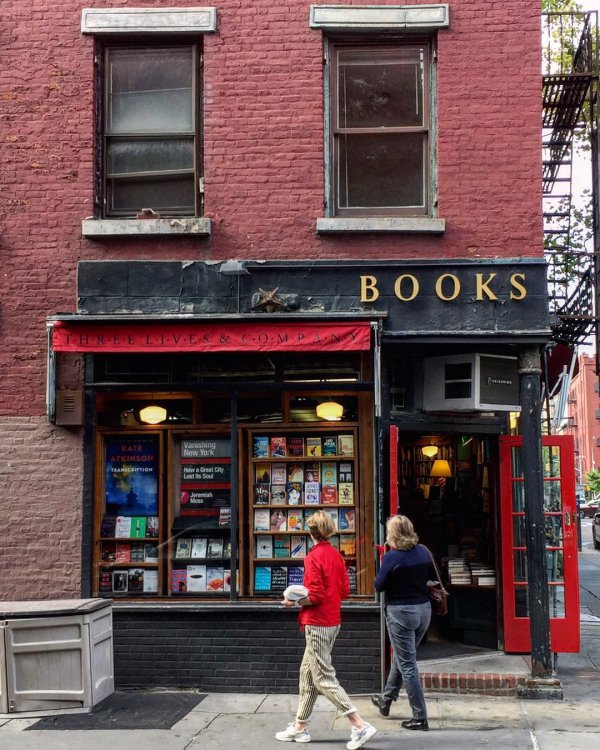 Check out pubs where writers like John Reed (Ten Days that Shook the World), Henry James (Washington Square) and Edith Wharton (Age of Innocence) found their inspiration at the bottom of a glass. 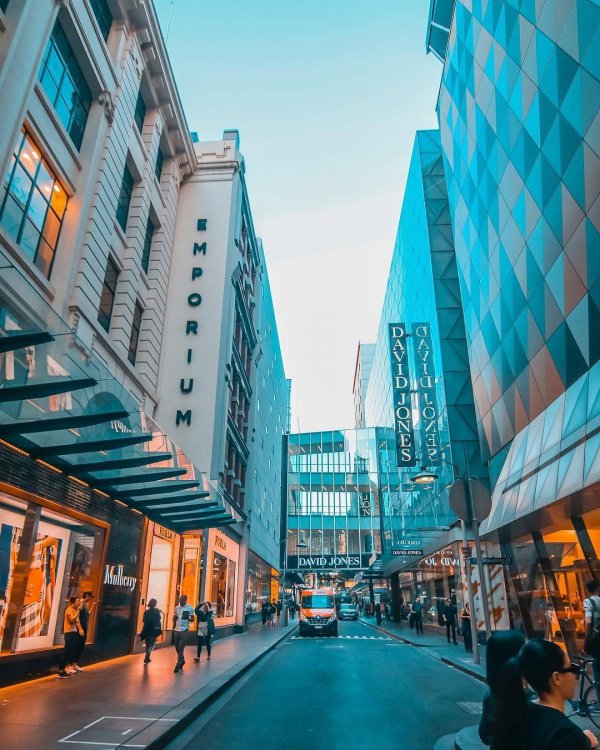 Australia's writers' preference for Melbourne bagged the city the UNESCO City of Literature title in 2008. The tour includes the famous Nicholas Building and Cole's Book Arcade, a lovely Victorian-era bookshop which once occupied an entire city block. 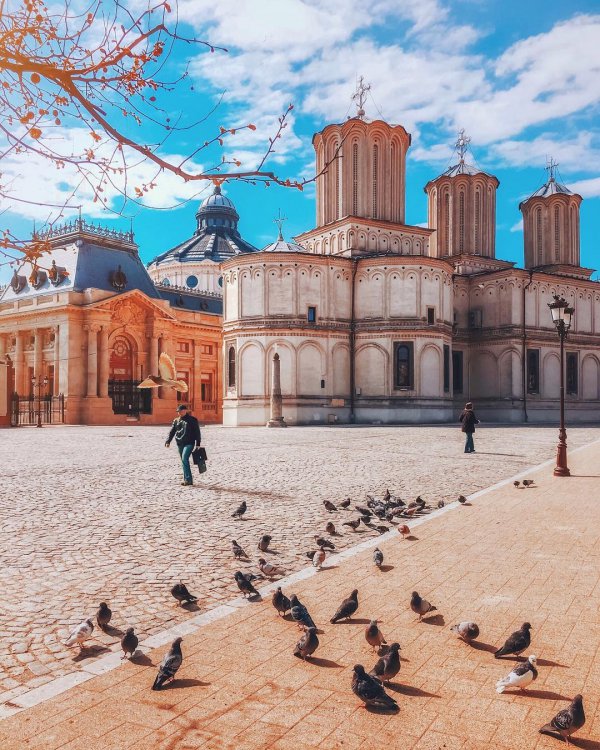 William Blacker's 10-day walking tour Along the Enchanted Way takes you through northern Romanian villages that are just as they were in the Middle Ages. Nothing prepares you for the natural beauty of the Izei Valley and Rodna Mountains National Park. Stuff of fairytales! 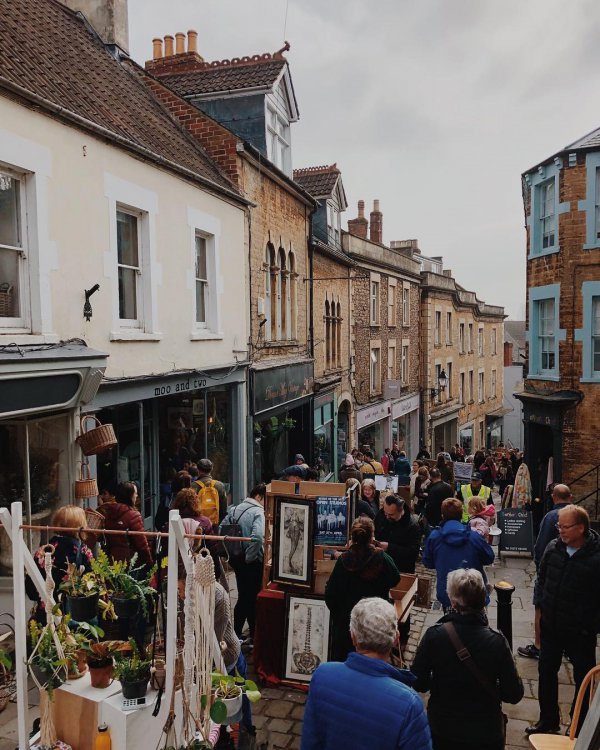 Although Austen was rather scathing about Bath society, this walking tour is a delight, showing you where Austen lived. She used the ancient city to such great effect in her novels Northanger Abbey and Persuasion.