7 Wonderful Things to do in Dubrovnik ... 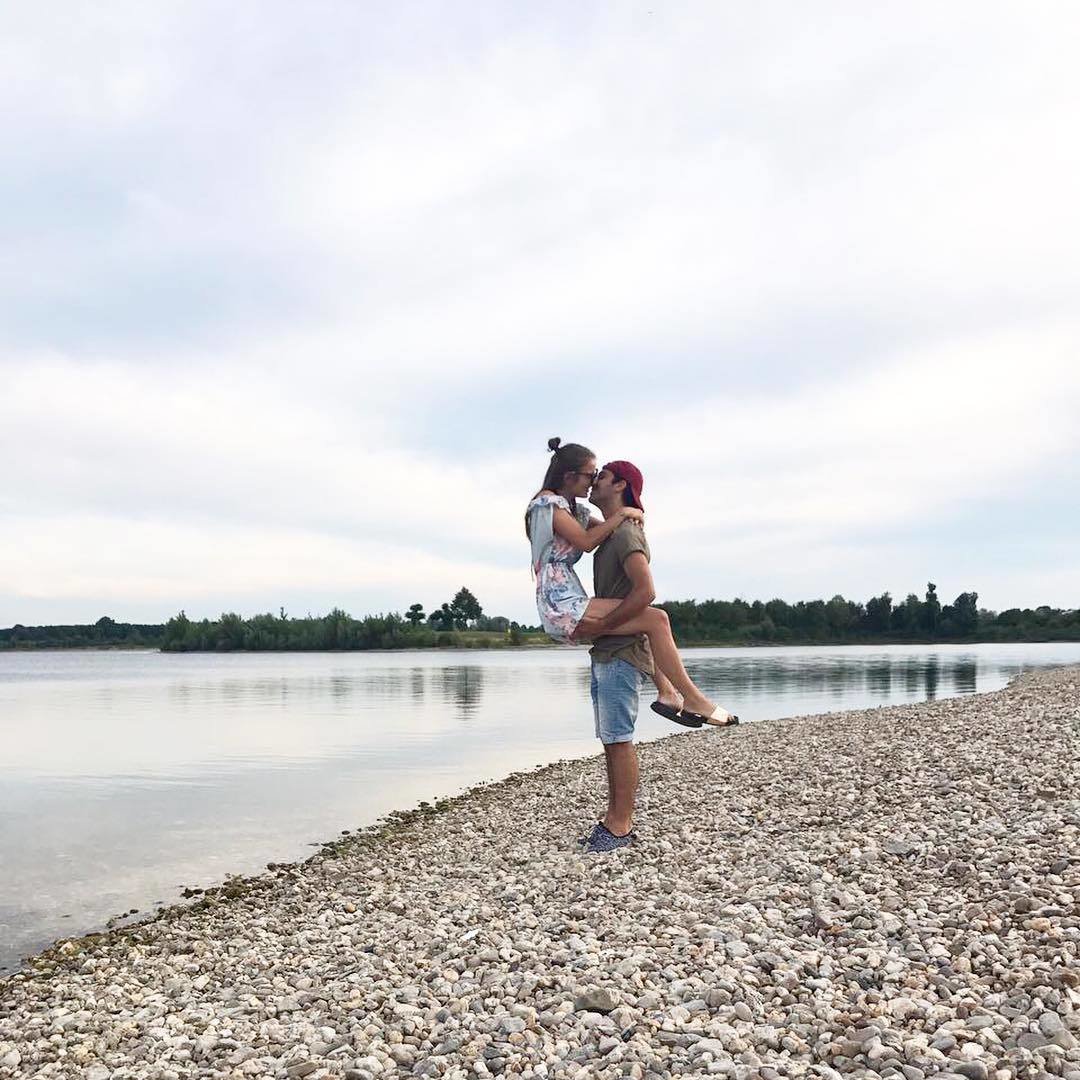 The first of any things to do in Dubrovnik simply involves being chuffed you are there. The stunning walled city is often regarded as the brightest gem of the Croatian coast. A blend of enviable historical heritage and Mediterranean vibrancy, there is an irresistible genteel charm, and things to do in Dubrovnik appeal to visitors from all around the globe. Whether it is about learning its glorious history, exploring the beautiful surrounding nature or simply having fun, the variety of things to do in Dubrovnik will suit any taste. Must-do experiences in Dubrovnik include sightseeing the Old City’s core, strolling along the City Walls and exploring the exciting history in the town’s museums and churches. Once an independent city-republic, Dubrovnik proudly displays evidence of its great political and economic power from the Middle Ages until the beginning of the 19th century. If you are not sure where to head first, the following list of 7 wonderful things to do in Dubrovnik might serve as an introduction to your Croatian adventure.

1 Take a Stroll down the Stradun

The main street in Dubrovnik, Stradun is one of the city’s most popular landmarks. Paved with glossy polished stone blocks, Stradun is sometimes called the salon-street. Not surprising at all, for Stradun is like the living room of Dubrovnik – a popular gathering place for both locals and tourists. One of the nicest places to go in Dubrovnik - have a sip of local wine on some of the street’s terraces, buy an authentic souvenir and enjoy the Baroque architecture, monuments and fountains along the way.

Take a walk along the remarkable chain of stone walls and enjoy views of the Old City’s roofs on one side, and the picturesque islands scattered across the sea on other. The walls were built and continually reinforced between the 12th to 17th centuries to defend the former city-republic against various invaders. About 25 meters high and almost 2 kilometers long, the Dubrovnik City Walls are considered the one of the largest fortification complexes in Europe.

The sun is high and the sea is so inviting – it is a time to find your own place in the sun. As the city has several beaches with various entertainment facilities, you can extend your list of things to do in Dubrovnik to include numerous seaside activities. Apart from usual sunbathing and swimming, you can get your heart racing with parasailing, jet-skiing, banana rides, water ski-ing amongst others. Sandy, pebbly or rocky beaches, crowded or hidden from curious eyes – Dubrovnik and the nearby islands provide the perfect beach for anyone.

Only open since 2010, the cable car ride that takes you up Srdj Mountain fast became one of the most popular things to do in Dubrovnik. It provides memorable views of the city and the blue waters of the Adriatic with its numerous islands on the horizon. Stunning in summer, it is spectacular in winter when covered in snow.

The prosperous Dubrovnik city-republic had a medical service as early as the year 1301 and the pharmacy opened in 1317, and has been continuously operating since then. Visit the third oldest pharmacy in Europe and see the precious old medicine and pharmacological books, the jars and vessels from the medieval ages and hear the stories about the old healing methods and medicines. Fascinating!

Dubrovnik Summer Festival is the oldest cultural festival in Croatia, held annually since 1950. Over the years, it has become one of the most recognizable city trademarks, offering numerous cultural events like concerts, dramas and dance performances throughout the summer. Many famous international and local artists perform throughout the Old Town, adding vibrancy to the already charming and inviting ambience. If you are visiting out of season, don’t worry, there are always things to do in Dubrovnik because, essentially Dubrovnik is a city of culture all year round.

A true oasis of untouched natural beauty, the uninhabited island of Lokrum is located in the bay opposite Dubrovnik. Take the 10-minute boat trip to Lokrum and enjoy the lovely diversity of Mediterranean vegetation which includes oak, cypress and pine woods, agave and olive plantations, palms and vivid magnolia trees. Beside the exquisite nature and pristine beaches, the island is home to an abandoned Benedictine Monastery, built in the 13th century.