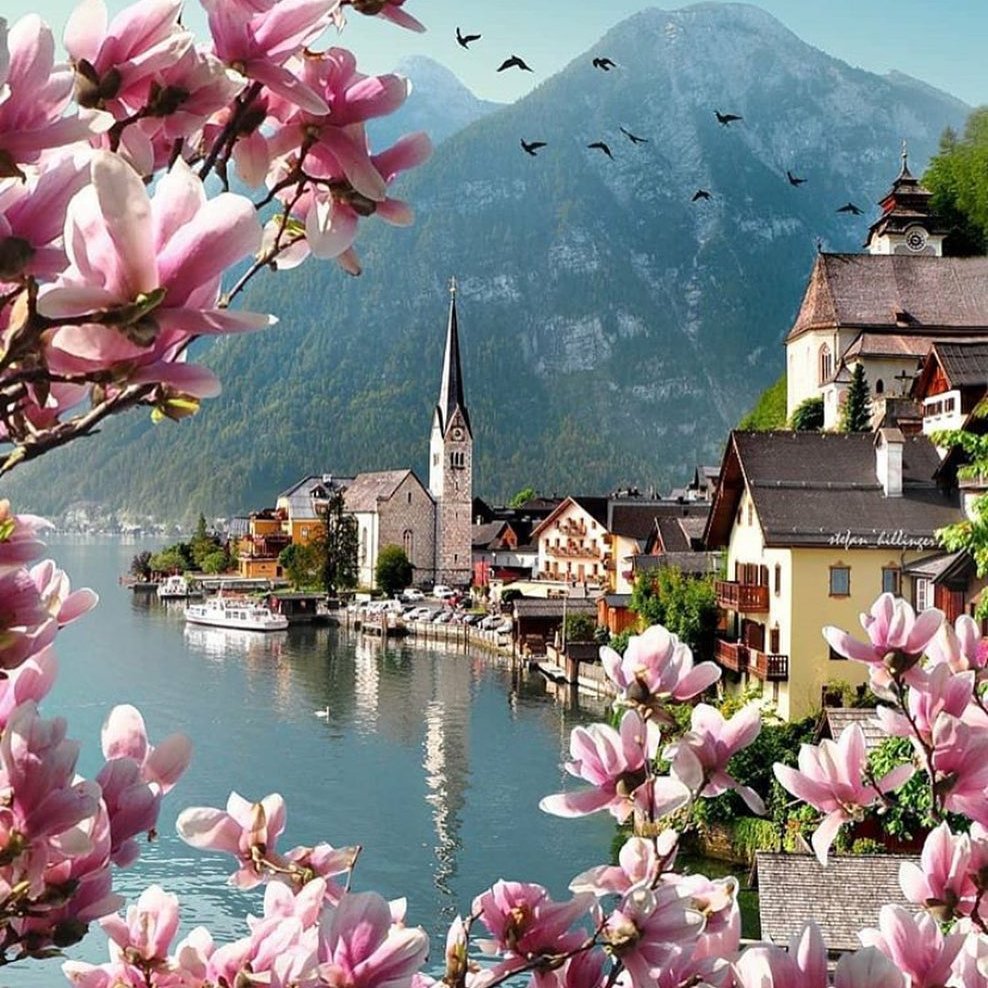 Ever wondered why Denmark is a happy country? Denmark was considered the happiest country in the world for many years. The population of Denmark is only 5.6 million, but people are extremely satisfied with the country's education system, freedom of choice, public services, public safety, and wages. The country has one of the highest GDP per capita and one of the lowest levels of corruption in the world. The Danes feel secure and stable, for example, they don’t live in fear of losing their job and if this happens the state will pay them 90% of the wages until they find work.

But why is Denmark in the grip of all other rich, democratic and evolving countries? Here are the little things that the Danes are proud of and do better than any other country and why Denmark is a happy country.

- They invest in activities that bring them authentic happiness, to the detriment of superficial pleasures (such as living by appearances, exacerbated consumerism, etc.)

- An environment of respect, trust, and freedom

- They live in an environment where everyone can trust each other. In fact, this climate of trust, applied to the business world, contributed to the prosperity and enrichment of the country (it is considered the least corrupt in the world)

- Everyone has a habit of complying with the rules of society, rules that make sense to the population (for example, if a traffic light is red, even if it is at 3:00 a.m., nobody surpasses it)

- People are peaceful, and crime rates are very low. In this way, people feel secure

- Even if a person is different from the rest (because of their ethnicity, lifestyle, sexual orientation ...), they are respected

- There is freedom of choice and expression, always with respect for others. For example, people are free to choose a profession and change their minds later on because they are sure that Social Security will support them

- People do not try to show off with their material possessions, so there is not much negative social comparison. They do not give importance to material goods, many people considered rich ride bicycles, for example

- It is the country with the least social inequality in the world, which means that people do not feel wronged (as in Portugal, for example)

- The population tolerates very high taxes because they are well targeted. That's where a free health system comes in, a wide variety of social services, schools of excellence, quality support for the elderly ... People do not have to worry because they get incentives from birth to old age

- When a child is born the mother normally stays one year at home with the child, and maternity leave is remunerated at 100% in the first 6 months. There is also the possibility of this period being divided with the father

- Daycare centres are high quality and free. In addition, to promote the health of children, they are prohibited from providing foods with sugar, such as chocolate milk

- The financial security that employment or the state provides, together with low levels of poverty, reduces the sense of uncertainty and allows people to enjoy the best of life (experiences that bring happiness)

- People are encouraged to choose a profession they really enjoy that meets their life purpose regardless of financial incentives or social standing. There is no pressure to pursue a career defined by parents or society itself

- People have a sense of work ethic, which leads them to work efficiently regardless of salary or social standing

- The Danes only work enough (maximum 37 hours a week) and as soon as it's time to leave they leave. They consider that working excessively is a waste of time because it ends up not yielding as much. This hourly departure also allows people time to perform daily activities that give them pleasure

- Enjoy an average of 6 weeks of vacations

- In companies, there is a very relaxed atmosphere. I have experienced Trendhim, where many students work and treat bosses for you

5. The ART of LIVING

- As winters are long and dark, people have created the habit of creating a home-like atmosphere, a cozy thing that the Danes call hygge

- Social relations are encouraged. Danes have a habit of joining associations, with 19 out of 20 belonging to at least one. This contributes to the happiness of this country with a small population, preventing isolation and stimulating the union of the people.

- Cities are designed to be easily walked or cycled. With that ease, people have acquired these healthy habits. It is not by chance that the Danes tend to be in shape and with low rates of obesity.

- With beautiful landscapes, children are encouraged from an early age to take walks through nature, or in city parks.