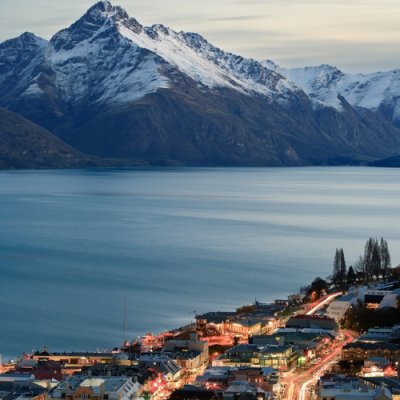 Countries can be defined by many factors – its geography, its wildlife, its language, its food, its people. More so though, an impression is created by a strong cultural aspect.

While other countries regard themselves as peace-loving when they're fed up invading their neighbors' border every decade or so, Iceland's continued pacifist stance has made it the world's most peaceful country since 2006. The Global Peace Index shows Iceland is a place boasting an "absence of violence". In 2012 the country became the planet's most peaceful country, ahead of Denmark and New Zealand. Cynics might say Iceland's too remote to start wars and too cold for people hanging around after dark in search of street fights! Iceland could have made this list twice because it is also the coolest country for cleanliness according to researchers at Columbia and Yale Universities. Coming out squeaky clean at the very top in a cleanliness index of 163 countries on the universities' Environmental Performance Index, Iceland has a 93.5 out of 100 score on water and air quality, greenhouse gas emissions and the impact of the country's environment on the population's health.