7 Ways Valentine's Day is Celebrated around the World ... 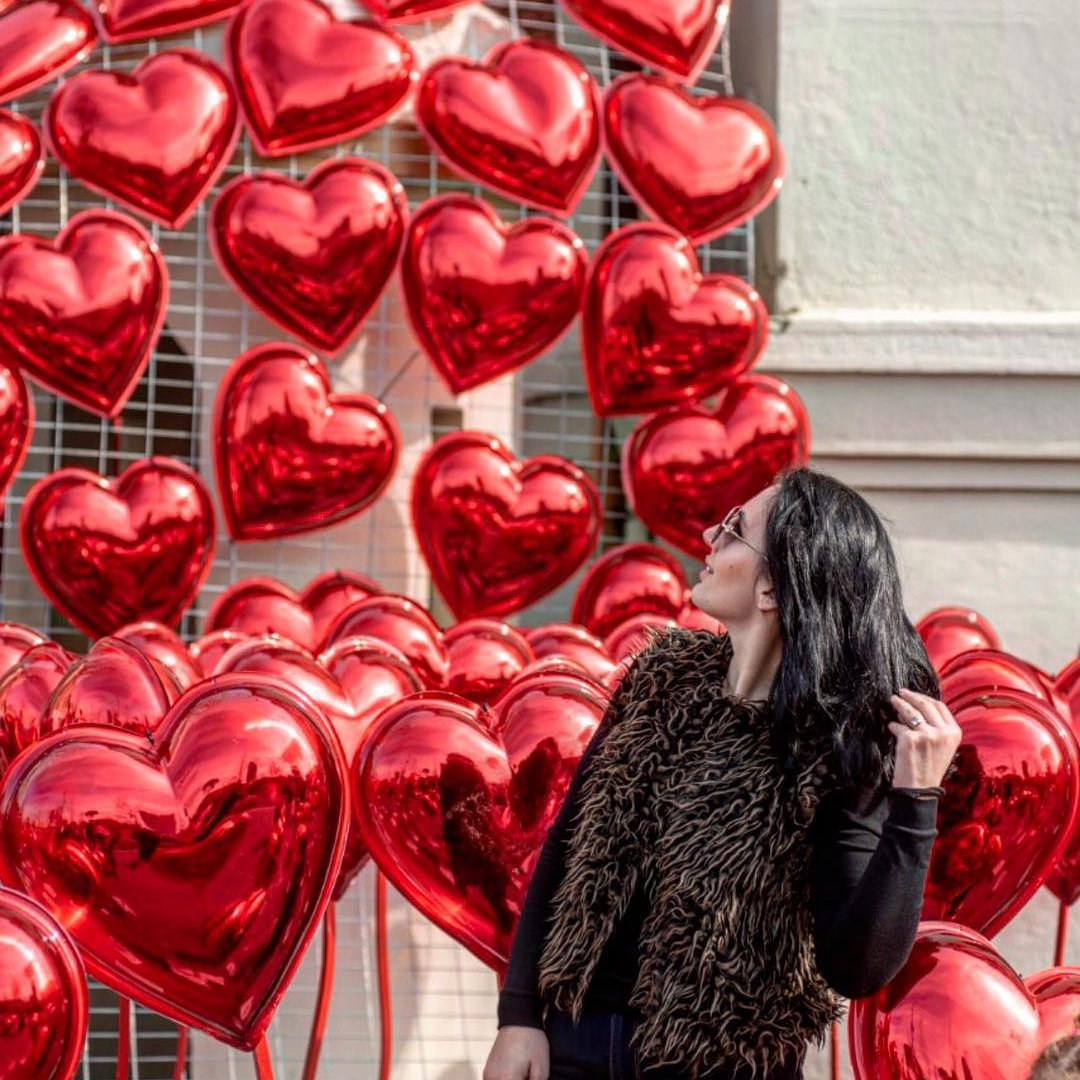 Valentine’s Day is commonly celebrated with roses, chocolates and teddy bears. But all around the world, people celebrate their own versions of Valentine’s Day to spread love and make it known that they do love someone. Here are seven ways that Valentine's Day is celebrated in different countries:

The Double Seventh Festival, which usually falls in August and is not an official holiday, is considered the Chinese version of Valentine’s Day. The day commemorates the forbidden love of the cow hand and the weaver maid; the former being a mortal, and the latter being a fairy. The fairy was taken back to the heavens by the God of Heaven and the lovers are only allowed to meet once a year on the 7th day of the 7th lunar month.

Valentine's gifts come complete with endearing messages. But the Germans hold the belief that you just don't express love on Valentine’s Day because these gifts are not solely distributed on this "red day". History says that even early German marriage and baptismal certificates were considered "pictorial" and "decorative" messages containing heart-tugging messages.

It was said that in France, the custom of "drawing for" was once practiced. How does it go? Unmarried individuals, both young and not so young, would go into houses facing each other and begin calling out across from one window to another, pairing-off with the chosen partner. If the young man failed to be particularly enthralled with his valentine, he would desert her. As a result, a bonfire would be lit later where the ladies could burn images of the ungrateful sweetheart and verbally abuse him in a loud tone as the effigy burned. What a way to mend a broken heart!

Candies take center stage in Korea on February 14. But take note of this: the giving of candies is only from females to males. A month after, on March 14, males give gifts to females in return. This day is known as "White Day", the day when many young men confess their love for the first time to the women who captured their hearts.

In Italy, Valentine's Day was once celebrated as a Spring Festival, held in the open air, where young people would gather in tree arbors or ornamental gardens to listen to music and the reading of poetry. However, over the course of the years, this custom steadily ceased and has not now been celebrated for centuries. I'm dreaming that somewhere in a nook or cranny or in a hidden garden, members of the Dead Poets Society is still doing this. Poetry and Valentine’s Day, oh what a combination!

In Scotland, Valentine's Day is not only a day to go out and have dinner but is actually celebrated with a festival. At this festival, there is an equal number of unmarried males and females, each of whom write their name (or a made-up name) on a piece of paper which is then folded and placed into a hat: one hat for the ladies and one for the men. The females then draw a name from the hat containing the men's names and vice versa. A dance often follows and, at the end of the festival, it is not unusual for marriages to take place. Talk about whirldwind romance!

Valentine's Day is celebrated in Taiwan on February 14, but there is also a special Valentine's Day on July 7 of the lunar calendar, based on an ancient Chinese folktale. Both dates are equally as important. Many men purchase expensive bouquets of roses and other flowers for their sweethearts on these days. According to Taiwan tradition, the color and number of the roses holds much significance. For example, one red rose means "an only love," 11 roses means "a favorite," 99 roses means "forever," and 108 roses means "marry me." Imagine how many ladies anticipate being given 108 roses!

Any more celebrations you know of?