7 Valentines Day Traditions from around the World ... 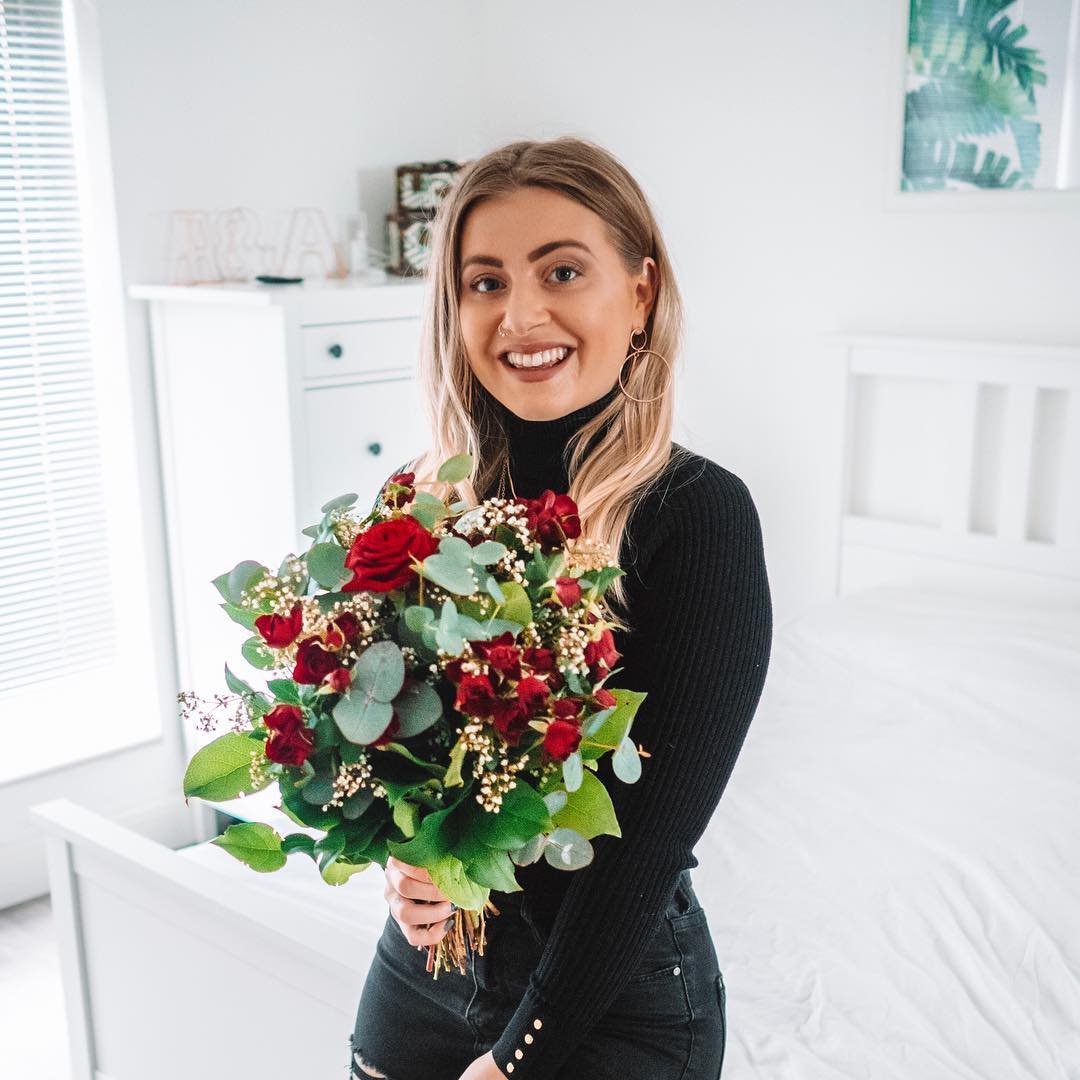 Valentine’s Day, or Valentinsdag, only recently became popular in Denmark. Yet despite its relative newness in being celebrated, the people of Denmark have developed a very fun tradition. Gaekkebrev is the Valentine’s tradition where men give anonymous funny poems or rhymes to women. They provide a few clues, and if the woman guesses the sender correctly, she wins an Easter egg on Easter. If she does not guess correctly, she has to give an Easter egg to the sender. I really like this tradition because of how fun it sounds. In fact, I wouldn’t mind living in Denmark so that I could participate in this tradition.

In Slovenia, February 14 is the first day for working in the fields, and Valentine’s Day is an agricultural celebration. This is in part because St. Valentine, or Zdravko, is the patron saint of spring and brings the keys to the roots. Keeping with the agricultural theme, there is also a myth that the birds propose to their loved ones on this day. I think that it is very sweet that there is a Valentine’s myth that includes animals. Although Valentine’s Day is an agricultural celebration in Slovenia, there is a day to celebrate love. March 12 is St. Gregory’s Day, and this is when love is celebrated by Slovenians.

Although my grandpa grew up in Wales, he never told me about St. Dwynwen’s Day, the Welch equivalent to Valentine’s Day. January 25 is St. Dwynwen’s Day, and it is the day that people in Wales celebrate love. Dating back to the seventeenth century, young men would give hand carved spoons that had romantic symbols to the women they were pining for. There is actually a “love spoon” from 1667 that is on display at the Welch Folk Museum in Cardiff. I suspect this has become an historical tradition that is no longer practiced, which is perhaps why I was never told about it.

There are several historical Valentine’s traditions that were practiced in Great Britain many years ago and show the superstitious side of Valentine’s Day. One such tradition is the practice of pinning four bay leaves to the corners of a pillow on the night before Valentine’s Day. Women would do this in the hopes that they would dream about their future husband. Similarly, women would write the names of their various lovers on pieces of paper and put them on clay balls. They would then drop the clay balls into a glass of water, and the name that floated to the top first would be their future husband. To me, this seems like a lot of trouble to go to for a glimpse of a future husband. Other women must agree with me, because most of the traditions like this are no longer practiced.

In France there is a legal ban on the old Valentine’s tradition of “drawing for love.” In this tradition, single men and women would gather together and the men would choose the women they wanted to be paired off with. The women who did not get chosen would get together and have a bonfire where they would burn pictures and objects of the men who rejected them. Eventually, the tradition was banned because the women would become very rowdy. However, even though it is banned in France, this tradition lives on in a certain Friends episode in which Rachel, Phoebe, and Monica had a similar bonfire that got out of hand.