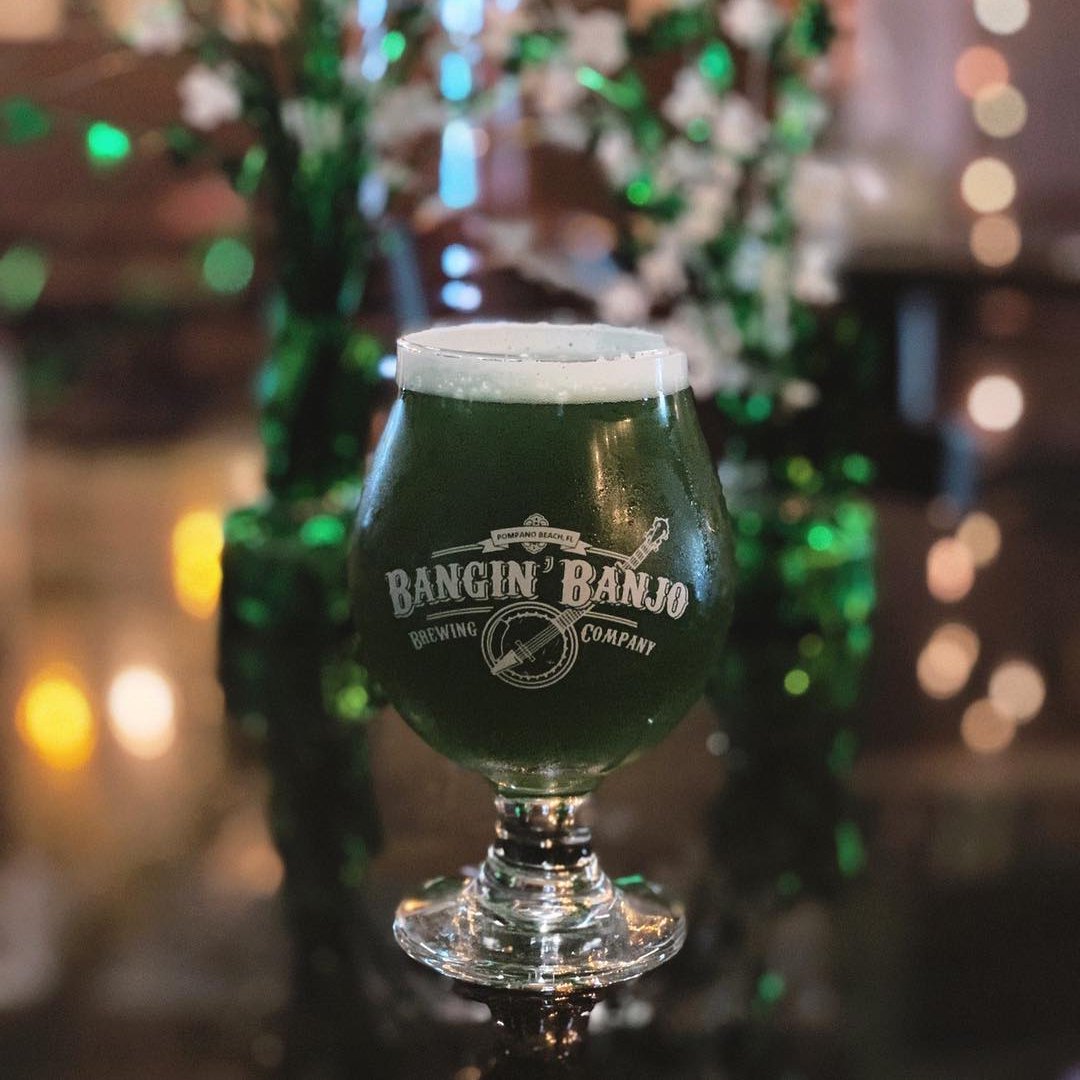 You’re always guaranteed a typical warm welcome in US Irish pubs – or Irish pubs anywhere in the world for that matter, but come March 17th every year, the craic is notched up more than a crank or two as Irish everywhere celebrate St. Patrick’s Day. I don’t think any other country celebrates a patron saint’s Day like the Irish! If you’re in a city that goes all out to celebrate its Irishness that’s great, but if there are no planned grand parades or events, check out some US Irish pubs. They’re all over the country. Here’s some of the big city venues.

One of the oldest established US Irish Pubs, McSorleys can boast of Abraham Lincoln, John Lennon and Woody Guthrie having passed through its doors. It is believed that this humble but historic establishment is the oldest continuously operating tavern in New York. Located in the East Village at 15th East 7 Street, McSorley’s has a traditional sawdust strewn floor, keeps a wood fire stove burning, and serves up pints of the black stuff (Guinness). You might be interested to know that women weren’t allowed in until 1970.

You probably don’t associate Florida with a strong Irish heritage, and true enough McGuire’s didn’t open until 1977, but what it lacks in age is made up for with décor, atmosphere and service. It moved to its current location – a 1927 Firehouse – in 1982 and has the feel of a traditional turn-of- the-century New York Irish tavern. You’ll love the 250,000+ signed one dollar bills hanging from the walls and ceiling (a tradition that stems from the first ever tip!) and the themed rooms. McGuire’s however , is a big steakhouse seating 400 so if you want a cosy Dublin bar appeal, this is probably not your best option to celebrate St. Paddy’s Day – perfect for a huge party though.

Voted by readers of The Boston A-List as the best Irish pub in Boston for 2013, The Druid must be something pretty special in one of the cities with the strongest Gaelic heritage in the US. To be a special Irish bar, The Druid needs to be in a characterful building. Check. It’s located in the oldest wooden mercantile building in Cambridge (inman Square to be more precise). It needs to serve tasty, hearty wholesome food. Check. The Craic should be top notch. Check. And the Guinness must flow. Check. Sounds like The Druid is a true home-from-home.

The battle of the best Irish pubs in the US is as hotly contested in Chicago as it is in Boston. A lot of people will probably call me out on this one – there are so many to choose from – but one that regularly features near the top of the “best Irish pubs in Chicago” lists is the Fadó Irish Pub. At 100 West Grand Avenue, you’ll find an authentic Irish bar interior, plenty of Irish flags, Irish bartenders and the famed warm Irish welcome. And of course, there’s a full menu of great food and a whole list of enticing Guinness-based concoctions.

Kelly’s stands out quaintly amongst towering glass and concrete office blocks but don’t let that unassuming exterior fool you. The good folks of DC know that Kelly’s exudes charm, and nights there are generally described as boisterous. As well as the foot stomping entertainment, Kelly’s Wall is an attraction all of its own – it is adorned with the paraphernalia of 100+ years of the bar’s history with everything from Dublin police badges to politicians' autographed photos. Stand in queue for a go at picking the next jukebox tune while drinking a glass of the cold stuff pulled by one of the characters behind the bar.

Undoubtedly one of the most well known Irish pubs in the US, Molly Malone’s has been a landmark in LA for more than 40 years. Indeed it is so famous, it’s even a movie star, having appeared in Leaving Las Vegas and Patriot Games, among others. And the reason for this is that it is authentic Dublin bar in downtown LA. Know as much for its excellent entertainments as well its excellent drinks and menu, Molly Malone’s showcases Irish, local and International musical talent. The collection of Neil Boyle paintings is easy on the eye too.

You know that being in Austin the music is going to be on song, but at B.D.Riley’s, they place huge emphasis on the pouring of the perfect pint of Guinness. Indeed, Imbibe magazine calls the Austin pub “one of the best places in the USA to drink a pint of Guinness”. They like to do things authentically at B.D.’s, so much so that they sourced the bar’s design, fittings and furnishings in Ireland. Definitely a place to get your groove on to the beat of the bodhran on St. Patrick’s Day.

So my little leprechauns! Will you be celebrating St. Patrick’s Day and where will you be enjoying the craic?