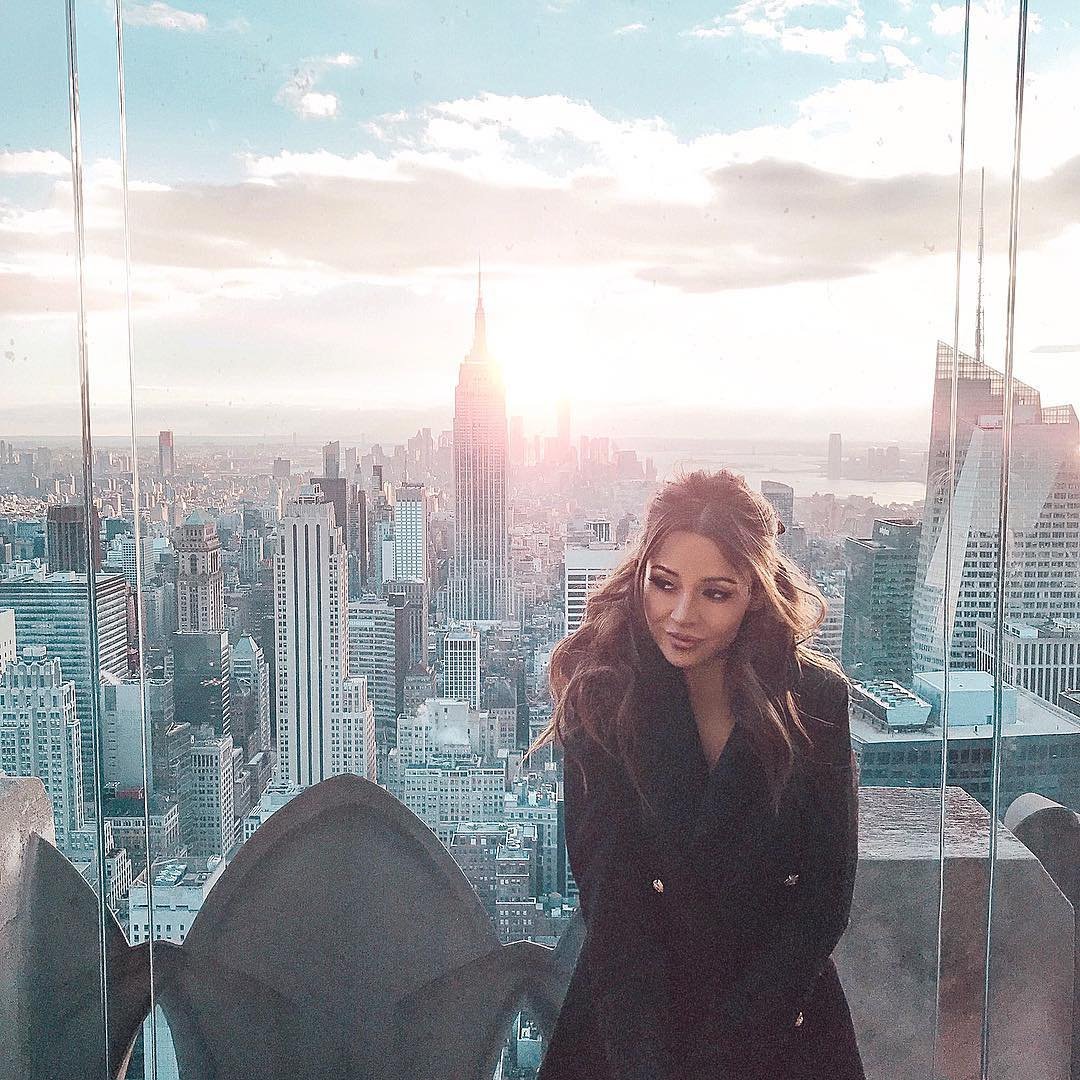 Any human waste left in the airplane toilets isn’t dumped from the sky in mid-flight. The mechanics of the plane make this impossible. On the contrary, it’s held in a holding tank and removed on the ground. It’s one of the most persistent urban legends about flying due to people being hit with blue tinged material - the same colour as airline waste water. Well, the truth is that if it was jettisoned in flight, it would reach terminal velocity on the way down and might leave you sporting a nasty bump on your head. In short, blame the birds!

Another one of the persistent urban legends about flying is that turning personal gadgets on interferes with the plane’s functions. It’s a lie because otherwise they wouldn’t be allowed on the plane. Pilots have been known to carry iPads into the cockpit with them. Lately, there has even been a rethink on lifting the ban on electronic devices during take-off and landing.

You might think the recirculated air in the plane makes you ill. It’s actually fresh air which has been filtered to remove 99 per cent of bacteria. It’s healthier than the air you breathe in each day. If you get ill on flights, your stomach might not agree with the movements of the plane, or you touched something which was infected by bacteria.

Whilst we won’t actively discount this urban flying myth, there has been research which reveals all plane food isn’t terrible. Researchers say the noise of the plane distracts people and causes them to change their perceptions of the food. In short, we’re being fooled into thinking the food is terrible. On the other hand, there are certain flights and airlines which do have bad food. You shouldn’t believe it’s a universal problem, though.

Are you afraid that the doors can open? You can’t open the aircraft doors whilst it’s in-flight. They’re locked and kept secure by differences in air pressure. The only way to open them is for a member of staff to press the release button. Nobody can force it open as it would take a superhuman effort to overcome the vast difference in air pressure. This remains one of the urban myths about flying to ignore for now, but you should worry if the Terminator happens to be on your flight!

The brace position is one of the most controversial urban legends on the subject of flying. It’s where all the conspiracy theorists come out of the woodwork with their tin foil hats. Popular theories include it protects the teeth to make bodies easier to identify. Others say it’s a conspiracy by airlines to kill passengers quickly so they can save on compensation in the event of a crash. Research has proven time and time again it saves lives. By placing your head on the seat in front, your neck and head aren't going to snap forward on impact.

Let’s look at why this isn’t a conspiracy. For a start, we have DNA referencing so the reliance on teeth to identify bodies isn’t really there. And airlines have far greater problems than saving a few thousand dollars on compensation in the event of a major airplane disaster.

Another myth is that autopiloting systems aren’t advanced enough for pilots to rely on. Contrary to popular belief, pilots aren’t drinking whisky and reading Playboy whilst the plane flies itself. They rarely use the autopiloting system on take-off or landing. Plus, they still have to adjust it and watch carefully during the flight. It’s a flying aid, not a replacement for the pilot.

According to one urban flying myth, you can get stuck to a toilet if you flush it because it creates a seal which anchors you to the toilet. Complete and utter garbage! One reason why this is false is your backside would have to create an impenetrable airtight seal. Secondly, once the toilet stops flushing, the source of the pressure disappears.

Drinkers on planes like to think they’re getting more for their money with overpriced drinks. Studies have shown the blood alcohol content of a person doesn’t increase if you’re in the air. The drinks are exactly the same composition as on the ground. The only real difference which gives flying myths like this credibility is the fact you aren’t doing a great deal. The only thing to do is drink. You get drunk faster because you drink faster. Air travel does cause dehydration, though, so drinking whilst in the air can make any resulting hangover worse.

Did you believe in any of these urban myths about flying before I debunked them? It’s ok to have a fear of flying, but not for any of the above.