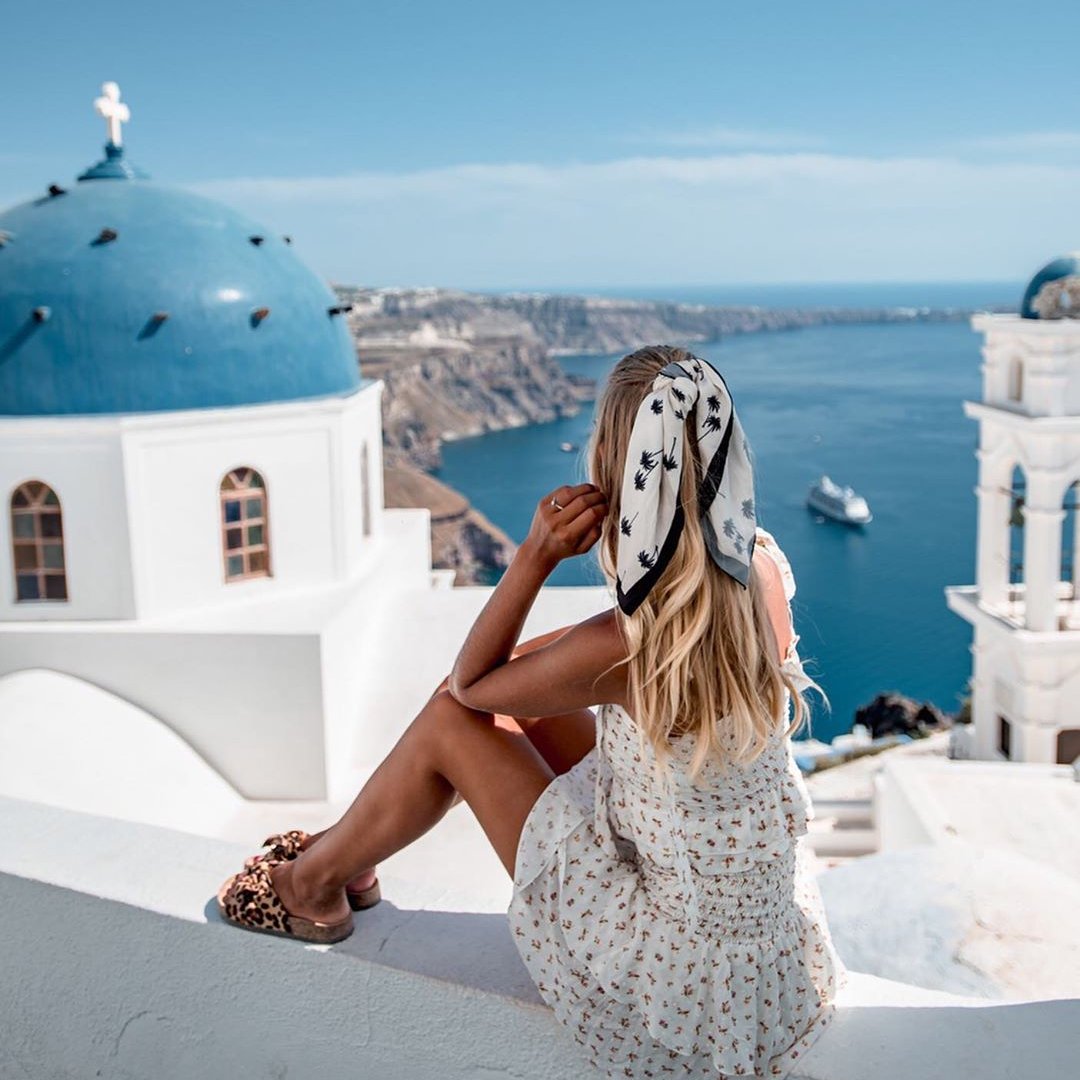 Paris, Berlin, Rome, Amsterdam, London … among the most visited destinations not just in Europe, but in the world. But Europe is a whole continent full of delicious and different destinations, and so many have plenty to offer the intrepid traveler who will stray from the most beaten tourist tracks. Get your travel to –do list ready because you’re sure to make new entries when you read this.

Utrecht is one of the Netherland's oldest cities. Here you'll find many historic treasures like the ancient sunken wharf cellars and the Old Town, a designated UNESCO World Heritage Site. Stroll along the canals and stop off at any of the split-level cafes and terraces that overlook the waterways and watch the world either float by or hurry by on foot. The pedestrian-only city center gives Utrecht a timeless feel other Dutch cities do not have. Be sure to visit the Centraal Museum, the Museum Speelklok and Rietveld Schröderhus, before steeling yourself for a trek up the 112-meter tall Dom Tower and some fabulous city views. Then head to the Stadskasteel Oudæn for a well-earned locally brewed beer.