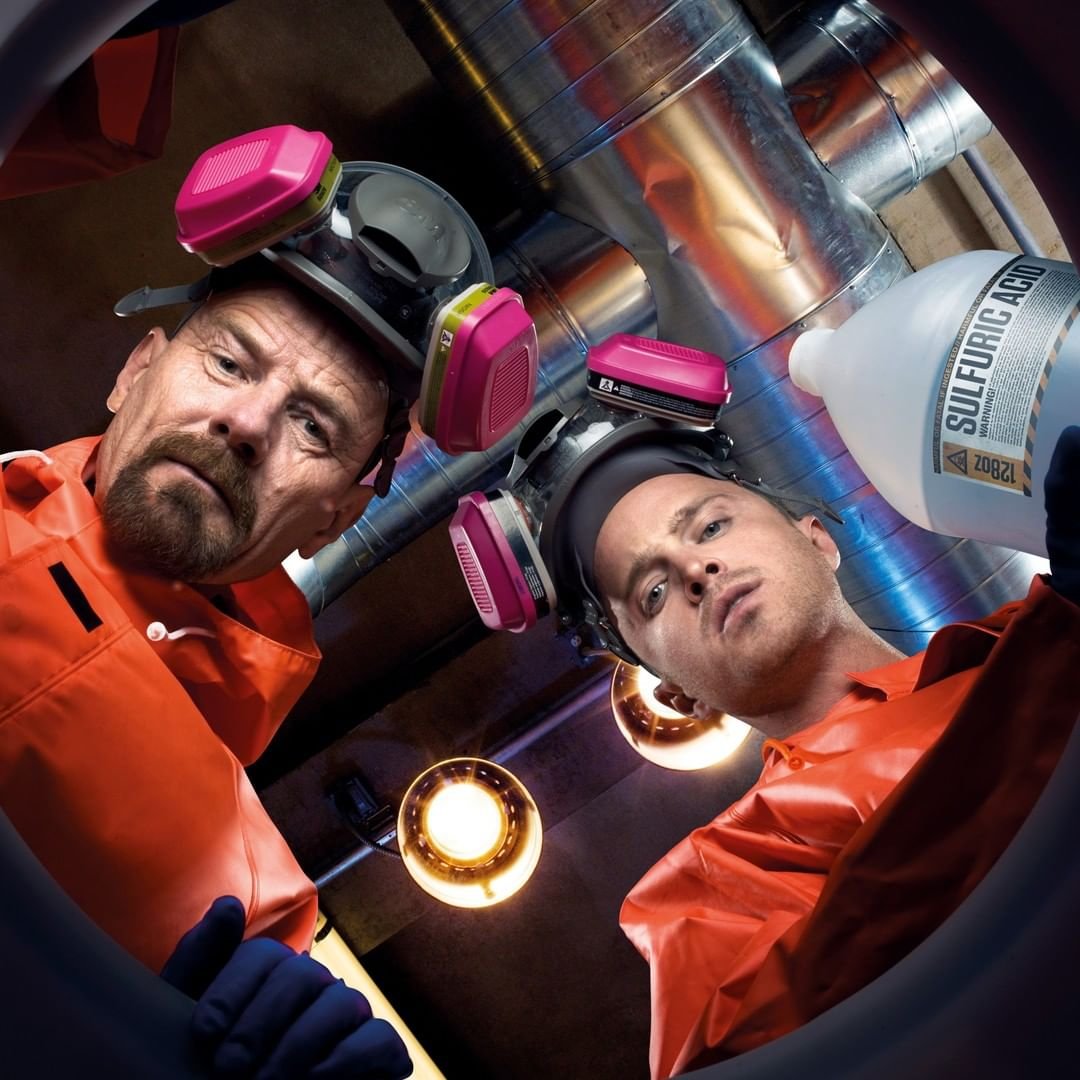 If you can tear yourself away from the magic box in the corner, or your current marathon binge on Netflix, get out into the world on some TV show-inspired tours. Walk in the footsteps of your favorite characters and the places they frequent on the shows, or locations indelibly associated with them. I know you love to be holed up on your couch, watching your favorite progs, but getting out in the fresh air, taking one of the TV show-inspired tours, some of which will definitely call for a vacation, will do you a world of good. Your programs will still be there when you’ve finished your tour!

Whether you’re on team Targaren, Stark or Lannister, the Game of Thrones walking tour is one of the many NYC TV show-inspired tours that’s sure to satisfy. HBO’s series (as well as George R.R. Martin’s books) are brought to life in a metaphorical journey through the Seven Kingdoms...which, on this tour, just so happen to span 1.9 miles in lower Manhattan. The tour starts in Chinatown at the Dragon Land Bakery, where you can fill up on fuel with baked goods inspired by Daenerys Targaryen – the Mother of Dragons. Next, you continue with the Targaryen clan, by picking up a pair of dragon chopsticks at Yunhong Chopsticks Shop. After a stroll at the foot of the Brooklyn Bridge, rub shoulders with the Lannisters, who always pay their debts, at the Museum of American Finance. Lastly, end your tour with the Starks, at the Porterhouse at Fraunces Tavern. Dating back centuries, the establishment mirrors the Crossroads Inn, where Tyrion Lannister meets his match in Lady Catelyn, the Stark matriarch.

Another HBO series, Girls, truly does have an NYC backdrop. Written and starred in by Lena Dunham – along with costars Allison Williams, Zosia Mamet and Jemima Kirke— Girls follows the flimsy friendships of Generation Y, as they navigate their mid-20s in the city that never sleeps. From the Chelsea galleries to Café Grumpy to the indie shops ranged along Bleecker Street, girls (and boys) of all ages will feel that the NYC experience is all relative when you look at through the lens of Girls. The tour begins on Tenth and Eleventh Aves, with a cultural gallery tour, à la Marnie, and ends at Tom and Jerry’s, where you can toss back a few of Jessa’s preferred drink – White Russian – while analyzing your own superficiality and projecting it onto others.

If you’re more of a Zooey Deschanel fan, then trade in the Girls tour for a New Girl one. The quirky spirit of Deschanel’s character, Jess, will lead you through Fort Greene, Brooklyn. Here, you can imitate Deschanel’s throwback fashion by shopping in the many vintage clothing stores, while indulging in a carefree ice cream cone. The tour starts at Project Hope Boutique Thrift, a nonprofit shop geared toward helping sick children (100% of the proceeds are charitable); and ends at Gardel’s Greene Garden, where you can buy a potted plant for your super cool pad (shared with three odd flat mates). There are also stop-offs at Fort Greene brownstones and a jewelry shop along the way.

NYC seems to inspire many TV series and, thus, many TV show-inspired tours, as this is the fourth of many (and I mean MANY) TV tours that you can take in the city. Couldn’t leave this one off the list, however. Seemed blasphemous, being that Friends is arguably the ultimate NYC sitcom (apart from Seinfeld, anyway). If you’re a fan of (or “friends” with)Rachel, Monica, Phoebe, Ross, Joey and Chandler, then a tour through Midtown Manhattan is a must, where you’ll see the film locations of many of the show’s exterior shots. Starting at the Pulitzer Fountain – the model for the fountain recreated for the opening credits – you’ll pass by Monica’s famed apartment (or the exterior of it anyway) in Greenwich Village as well as the real restaurant which inspired Central Perk.

For those sci-fi fans who harbor a secret passion for Doctor Who, this intergalactic four-hour tour of the show’s Cardiff locations will take you through the series from its return in 2005, and beyond. Taking in the Welsh capital and the areas surrounding, the Doctor Who experience includes epic views of the City Centre, Cardiff Bay, Llandaff and Penarth, where some of the most memorable scenes were shot. Not only will you see the sites, but you’ll learn how the series is produced, and you’ll be thrilled to show off your fanatical trivia knowledge by competing with other so-called Doctor Who “fans”. True devotees will also spot Torchwood locations.

With a fantastic modern TV adaptation on the BBC, a blockbuster franchise, and, of course, where it all began – the Arthur Conan Doyle books – there are plenty of Sherlock Holmes tours in London. But perhaps the official Sherlock Holmes Tour of London is the most thorough of them all, encapsulating Doyle’s writings, as well as film and TV adaptations of the famed detectives’ epic adventures. Starting at the very first meeting place between the two best pals literature has ever seen – Holmes and Watson – you’ll be taken on a journey through the gentlemen’s clubs and grand hotels which crop up in Doyle’s novels and short stories, as well as visit an assortment of film and TV locations from the modern-day Benedict Cumberbatch series to the Jeremy Brett version to Robert Downey Jr’s take in the films.

This hit series starts in an RV, and so can your tour! Breaking Bad RV Tours is led and run by people who actually worked on the show. They take you through Albuquerque’s many sites (17 film sites during a 3.5-hour tour!), ranging from Jesse’s house to Tuco’s headquarters to Walt’s Car Wash to Los Pollo’s Hermano’s, where you can partake in a complimentary refreshment and snack.

Does your favorite program feature here? Which shows do you think would make for a great tour?