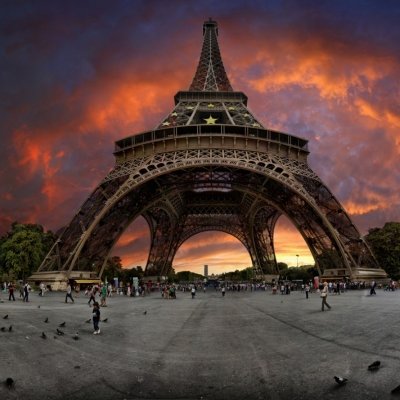 2014 marks Yosemite’s 150th anniversary, made possible by the signing of the Yosemite Land Grant by President Abraham Lincoln in 1864. The grant marked the first California State Park. Since that time, generations of families have enjoyed the park, and it has been an inspiration to people like photographer Ansel Adams, Albert Bierstadt and Thomas Moran. More than 150 events are planned to mark this historical anniversary. On the event calendar are several art shows and concerts, along with history-themed fun like loggers jamborees, reenactments and exhibitions, so you can celebrate one of the biggest of the travel anniversaries in 2014.