When you think of India the first image that comes to mind is the Taj Mahal. But there is so much more to India than just one monument. With a culture that is so rich and diverse, there are so many facets of the country one can explore. One such facet is dance. India has so many ancient dance forms that are still practiced today, many in their original form. Here are 7 traditional dance forms that are unique to India.

Originating in southern India, Kathakali is one of the oldest forms of theater in the world. Traditionally, the performances are done by boys and men and are based on stories from the epics Ramayana and Mahabharata. Kathakali stands out among other dances due to the elaborate headdresses, face paint and costumes of the dancers and the complex set of hand gestures used in the dance.

Kathak comes from ‘Kathakas’, who were travelling storytellers who used poetry and dance to tell their tales. Originating in North India, it is performed by both men and women, usually wearing ankle bells. Kathak is a very graceful yet powerful dance form and is characterized by rhythmic and fast footwork accompanied by stylized postures. A live Kathak performance can leave you quite mesmerized and in awe. 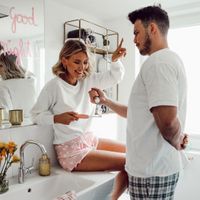 Bharatnatyam is another dance form that has its roots in southern India. It originally used to be a temple dance but eventually found it’s way to stage performances, usually by girls and women. Today it is the most popular of the traditional dances, both in Indian and amongst the Indian diaspora outside of India.

This dance form takes it name from its place of origin – Manipur in northeast India. Characterized by the unique costumes worn by the women, Manipuri dance mainly depicts tales from the life of Lord Krishna and his love, Radha. This dance form is particularly graceful and fluid, especially the movements of the women.

This dance form comes from Orissa in eastern India and is considered to be the oldest of all the Indian classical dances. Mainly performed by women, Odissi comprises of postures that replicate sculptures found in ancient temples. This lends it an ethereal quality and is a pleasure to see performed.

Originating in the state of Andhra Pradesh in southeast India, and gets its name from the village of Kuchelapuram. Compared to other Indian dance forms, Kuchipudi has faster movements and is highly ritualized in its introduction etc. Unlike other dance forms, Kuchipudi is also unique because it requires a talent in singing as well.

Another dance that has it’s origins in South India, Mohiniyattam literally means ‘dance of the enchantress’. Performed primarily by women, their white and gold costumes look resplendent, as do their graceful dance movements and hand gestures. The eyes play a very important role in this dance form and are used to express everything from emotion to direction of movement.

Traditional Indian dance forms can trace their roots back thousands of years. All of them require incredible levels of fitness and discipline from the dancers. With costumes ranging from elaborate to very elaborate, the traditional dance forms that are unique to India are absolutely breathtaking to watch. Have you ever been to an Indian dance recital? What do you think?

7 Questions Your Partner Must Answer before You Commit ... 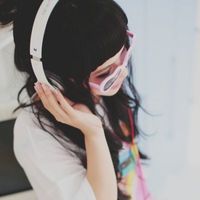 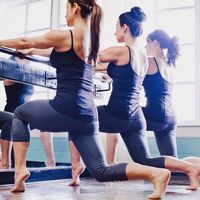 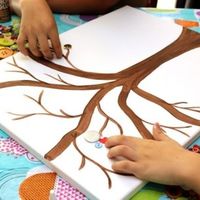 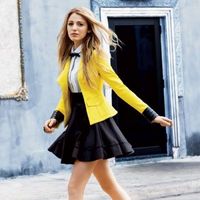 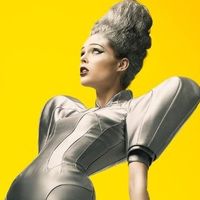 How long is greek yogurt good after opening ...
What can you do with passion fruit ...
How to get a boy best friend in high school ...
What hairstyles do guys like best ...
What foods can you eat a lot of and not gain weight ...
What is the best sugar substitute ...
How to look sexy without showing skin ...
What is a juice bar ...
How to display cheese and crackers ...
How to win a fight with words ...