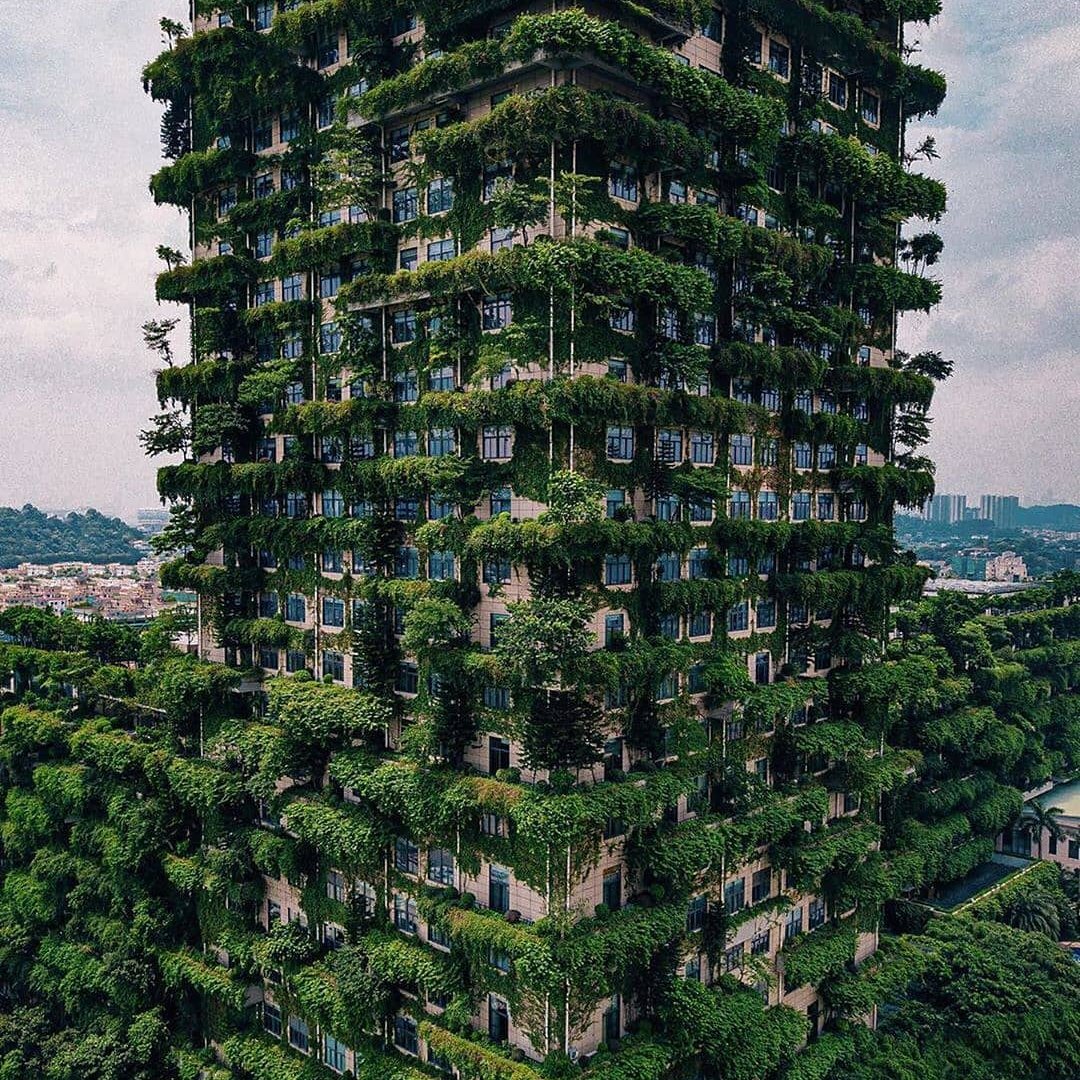 It’s easy for nature lovers to dismiss urban destinations as places to go, but there are some top US cities with green spaces where your countryside loving mojo can still be fed and watered. I know that it’s nothing unusual for towns and cities to have green spaces – after all, which urban area doesn’t have a park – but if you’re a countryside loving traveler, you want to know that any city you visit has some brilliant green spaces you can bolt to when overwhelmed by the concrete jungle. Here’s some of the major cities with green spaces the USA can be proud of.

Boasting the highest percentage of metro-area parkland, 28 percent of the largest city in New Mexico is devoted to parks and green space, making it number one on my list of cities with green spaces. And with 310 days of sunshine annually, you’ve plenty of nice sunny weather to enjoy the urban green space, as well as the area’s seven national parks. Check out the spectacular landscape of El Malpais National Monument, which was formed by volcanic activity over a million years ago, or stroll along Albuquerque’s streets, where adobes that date back hundreds of years dot the Old Town, while lively shops, bars and restaurants line Nob Hill, one of the city’s hippest locales.