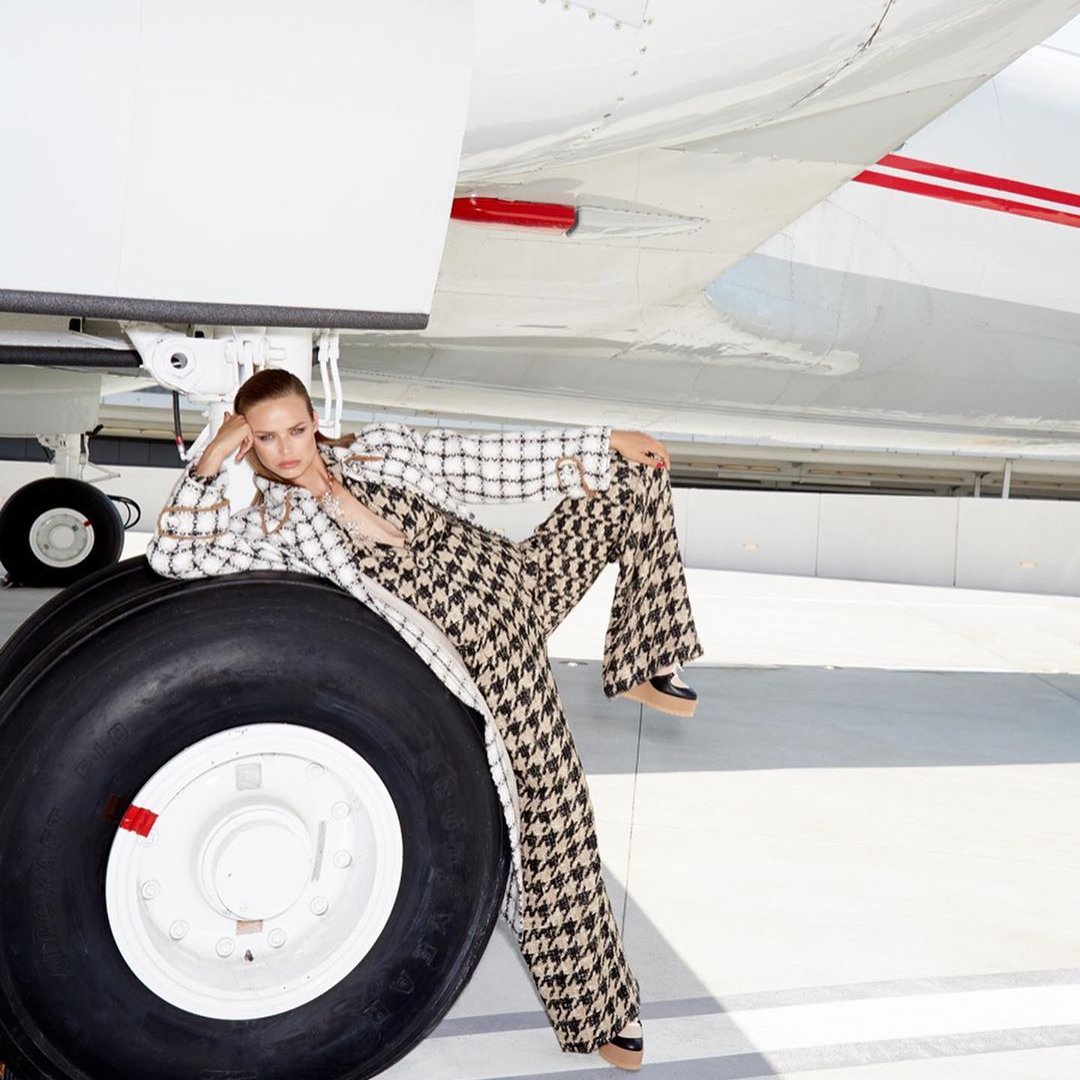 How to survive a plane crash – not a happy subject and not necessarily something airline passengers wish to contemplate before boarding their flight, but when you know how to get through a plane crash, you can gain valuable knowledge that could save your life. Even though the airline industry follows stringent safety procedures accidents can happen and passengers will need to know how to survive a plane crash. But, let’s not be depressed, and focus on the positives. Here are 10 Tips for How to Survive a Plane Crash.

1. Sit Close to the Exit

Aviation experts have analyzed the seating plan of over 100 airplane crashes and have recorded that passengers sitting within five rows of the exit door had a much higher chance of getting out of a plane crash alive. Those passengers sitting further away than 5 rows from the exit were less likely to survive a plane crash. Choosing an aisle seat near the exit will further increase a passenger’s chance of survival. Sitting near a window, decreases your chances of getting out alive, so try and book an aisle seat near the exit for the best chances for survival.

2. Book a Seat at the Back of the Plane

Airline officials and spokespersons all vehemently insist that any seat on the plan is as safe to travel on as the next, and that plane crashes are unpredictable and that an aviation accident could happen in the form of an emergency or crash landing or a fire in an engine, or engine failure. Basically a number of things could happen and that sitting in a particular seat would not be able to ensure your safety over another passenger. In saying that, studies do show that from crash statistics, that your chances of survival are more than 40% higher if seated at the rear of the plane.

3. Know How Many Seats You Are Away from the Exit

According to studies and safety experts, the biggest mistake that passengers make in the event of a plane crash is that they are not exiting the plane quickly enough. Apparently the golden rule for how to survive a plane crash is to exit the airplane as soon as possible, in the first 90 seconds in fact. Make a mental note of how many seats away from the closest exit you are, in the event that it’s dark, or that there is smoke filling up the cabin, that you will be able to feel your way to the exit.

According to aviation safety experts the majority of airline accidents happen during take-off or landing, and it is strongly advised that passengers remain alert during these times especially. Keep your shoes on; make sure you know where your belongings are, and remove eye masks and your earphones. Even if you are a nervous passenger, don’t hit the booze too hard, and preferably not at all.

Wearing comfortable, loose fitting clothing that covers both your arms and your legs will be of great assistance in helping you to survive an airplane crash. If there is flying debris like shards of glass or metal, you will have more protection than if you were wearing shorts and t-shirts. Proper, sturdy footwear will be best instead of high heels or flip flops. Slip on styled shoes can fly off feet on impact, and if you need to walk over debris, proper shoes will protect your feet.

6. Listen to the Safety Advice

When your air hostess is showing passengers emergency exits and tells you about safety advice, pay attention to what is being said. They are not going to come right out and tell you how to survive a plane crash, so read the safety information that is provided for you in the seat pouch. Even if you travel often and have heard it all before, it will do no harm to refresh your memory. Most people don’t know that you only have 30 – 60 seconds to put on an oxygen mask before you pass out when flying at 35000 ft - that is why they always tell you to put on your mask before helping a child; an adult that has passed out will be no good.

7. Know How to Open Your Seatbelt

After doing some extensive research, aviation safety experts made a shocking discovery - a huge percentage of passengers didn’t know how to open their seatbelts. They spent valuable time wrestling with their seatbelts and during an emergency situation, time is of the essence. The other problem that under stress, people revert to automatic behaviour, like pressing a button to get out of a car seatbelt, and it takes a while for passengers to remember that the seatbelts work differently. Know how your seatbelt opens properly before the flight departs.

One of the most important factors when surviving an airplane accident is to know how to brace yourself correctly, as the right position could save your life. Cross your hands on the seat in front of you and put your head against your hands and stay there for as long as you need to. Getting your upper body down as low as possible is essential in limiting damage from impact forces.

9. Move Quickly and Keep down

In the event of a plane crash there is a good chance that a fire could break out, but it is not only the heat of the burning flames that you have to be worried about; it is the smoke as well. But it is not recommended that you crawl down the aisle on your hands and feet, as things could fall on you and can collapse on top of you. Rather keep your head down and cover your mouth and nose, if you can, with a cloth, and make your way to the exit.

Under the most stressful situations people do things that could make the situation first. It is important to remain calm and try and think clearly in order to help you and others survive a plane crash. Keep moving and leave your luggage behind, just get out of the plane. Move as quickly as you can but don’t push - everybody needs to get off the plane, don’t panic. Get off the escape slide as quickly as you can and keep moving until you are away from the airplane as there will be other passengers following closely behind you. Breathe deeply and pay attention to what is going on around you.

In the event that you find yourself in this unfortunate situation, these 10 Tips for How to Survive a Plane Crash will help you figure out what to do to get through it.