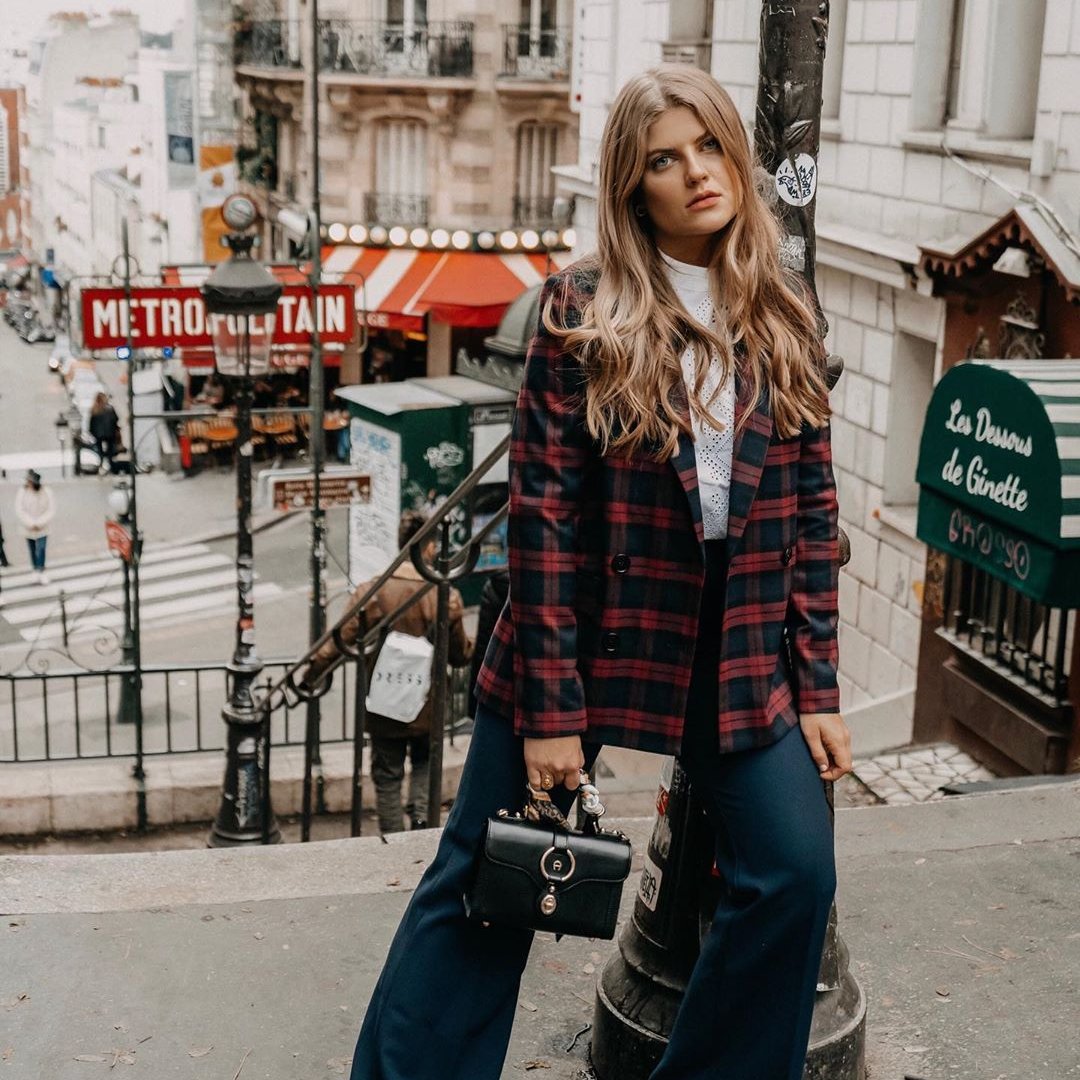 I adore Paris. It is one of my favorite cities and I not-so-secretly dream of retiring there when Heather and I are old and grey. However, being an American in Paris is … unique. First of all, even though I realize it's only anecdotal, I hate to refute all the stereotypes about rude Parisians. In my experience, the Parisians wifey and I encountered were kinder and more polite than the Americans we met abroad. That being said, the French in general and Parisians, in particular, are different. If you've never visited this beautiful city, let me share a few things I learned as an American in Paris.

1. You Will Be Judged

You will, but it's not at all malicious. It might look that way, but it's not. Parisians stare a lot. Then they stare some more. They never apologize for it, even if you catch them staring at you. You'll think the worst, you'll assume they're judging your accent, your clothes, your manners, everything, but they're not. They're just curious, so they're indulging their curiosity. Nobody thinks you're a barbarian … unless you act like one, in which case, you kind of deserve the judgment.