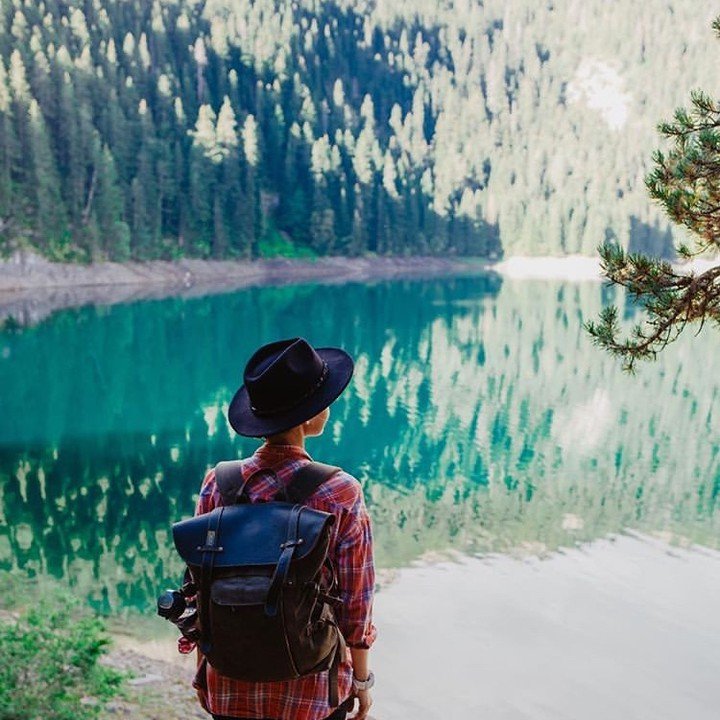 1. Lake Bled and the Castle

The only natural lake in the country of Slovenia is Lake Bled in the northwest region of Upper Carriola. Named after Bled castle it is a recognized tourist attraction. The lake carries a reflection of the castle which is mounted on a rock overlooking the lake. The glacial beauty of Lake Bled is added to by the mystic and almost fairytale appearance of the magnificent castle. This blend of scenarios makes it an idyllic spot for tourists and painters as well as fishing and rowing enthusiasts. The rowing world championships were hosted on Lake Bled in 2011.

2. The Plitvice Lakes of Colour

Nature has an amazing ability to make an impact and the Plitvice Lakes in the National Park of Croatia present an awe-inspiring combination of cascading rivers and lakes. Described by some as the most beautiful place on earth, the site of the lakes is surrounded by three mountains, with caves and waterfalls, with the sixteen lakes separated by mountains into upper and lower levels of clusters. Into this incredible scenario are the colors of the lakes such as blue or grey, azure to green, which create a picture that can only be described as breathtaking.

3. Lake Titicaca and the Water Frog

According to local folk lore, Lake Titicaca in Bolivia/Peru is a place of mystery; it is also the largest lake in South America. The mysticism could be supported by speculation that it was here that civilization of the Incas started. With a backdrop of the Andes, this lake offers a spectacular view of nature at her best. Many visitors keep their eyes open, hoping for a glimpse of the Titicaca Water Frog. This lake is reputedly one of the few remaining places where the mysterious amphibian was seen.

Located on Elk Island in the archipelago of Palau in the South Pacific Ocean, Ongeim'l Tketau was home to millions of Golden Jellyfish. Unfortunately, a drought in 2016 severely depleted the population. In one good piece of news for the environmental health of our planet, the lake was reopened in 2019 after being closed to visitors for two years to allow the jellyfish population to replenish and numbers are now estimated at 630,000. Jellyfish Lake, which is 400 meters long and 30 meters deep, is part of the Koror State Rock Island Southern Lagoon, a UNESCO World Heritage Site.

For an unusual blend of water colors the Five Flower Lake in the Jiuzhaigon National Park in China provides a surprise. A demonstration of combining blues, yellows and greens is given by this extraordinary example of natural beauty. With water so clear that that the trunks of bygone fallen trees can be seen, there are few places that can match this vibrant and colorful water extravaganza.

6. Lake Nakuru and the Flamingos

Lake Nakuru in Kenya provides possibly one of the most amazing sights on the planet, when sometimes millions of flamingos visit its shores. Nakuru in the language of the Maasai means “dusty place”. Before seeing this magnificent place, new visitors could be forgiven if they think they are going to a brown and dull type of land. In addition to the color provided by the Flamingos, are the colors of the green algae and a vast expanse of blue water. The algae are the cause of the other primary color of the lake, pink.

Surrounded by the snow-capped mountains of Mount Cook and Mount Tasman, Lake Matheson in New Zealand projects a reflection that is almost surreal. This mirror-like finish gives photographers a great opportunity for some unique shots. It is caused by the lake having brown tinted water which offers all visitors a never to be forgotten visual experience.