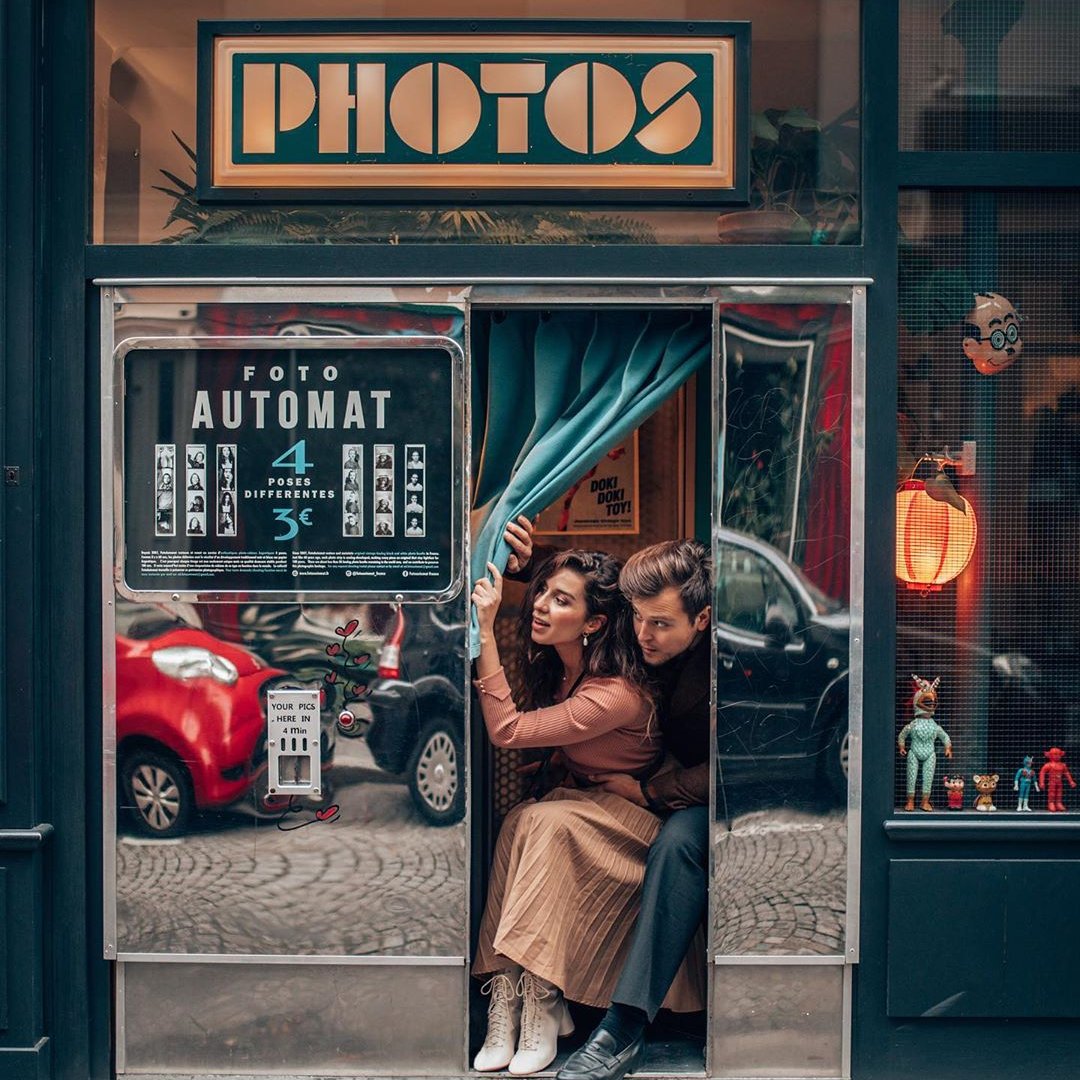 It is more than 20 years since the dissolution of the USSR, yet traveling in Post Soviet countries is still not as popular as it should be. The borders are relaxed, there is freedom of movement and there are some amazing sights and brilliant experiences to be had. I’d like to dispel some myths and change some minds about traveling in Post Soviet countries because I think the world is missing out by them not being on the travel radar.

When you think about traveling in Post Soviet countries, doing so may seem like a frightening endeavor. This is partially due to the layover of stereotypes and myths prevalent during the Cold War, along with the fact that a fair amount of corruption within politics and the police force truly does exist in many Post Soviet countries. But in reality, just like in most every corner of the world, there are as many safe areas in Post Soviet countries as there are dangerous ones. Simply travel smart. Do your homework to understand the culture, know the laws of the land and avoid breaking them, and Post Soviet cultures will open a safe journey to you.

Many are under the impression that Post-Soviet countries are cold...and not just weather-wise. A Soviet stereotype of frowny faces and hard personalities seems to thrive throughout the western world, even in this Post-Soviet era. Though it’s true, you see less smiles on a subway in Kiev than you might, say, on the streets of L.A., the cultures of many Post Soviet countries are incredibly hospitable and inviting once the locals have welcomed you into their hearts and homes. It might take a while longer to break the barrier, but it’s worth the wait – a warm heart and a deep soul often hides beneath the stoic exterior.

3 You Can Travel to Russia

Yes, getting into Russia used to be next to impossible. In fact, for the longest time, Russia closed its borders entirely. However, nowadays, it’s much easier for a westerner to travel to Russia. Apart from a passport and the funds, the only thing required is an invitation into the country. Who’s going to invite you? Well, any official hotel, hostel or resort will send you this invitation upon request. Travel agents will also provide an invitation along with the rest of your itinerary. Invitations aren’t free, but the average cost is a mere $35 USD. You are made to do a little legwork though, as once you have your invitation, you must get it validated by a Russian consulate in order to obtain your visa, which costs another $50 USD. Still, a small price to pay to visit a country which seemingly has replaced its Iron Curtain with a toll booth.

When you hear “Post Soviet” it’s quite possible that your mind has coagulated all relative countries into one giant homogenous blob. Your mind would be wrong in doing so. Each country has its own diverse culture and unique history; each has its own language, art, architecture, personality. I’d argue that Post Soviet countries are as diverse as the countries of Western Europe. When traveling in Post Soviet countries, the surprise of its reality might entirely blow away any previous misconceptions... in fact, you may just feel as though you’ve found yourself a hidden treasure.

Economic crisis did add fuel to the fire in the collapse of the USSR, but that fire is not still raging. When the Soviet Union broke up, most everything was jointly owned – industries, military units, whole populations – making these things virtually indivisible, as they were all sewn into the weavings of the empire. The crisis most affected the emergent countries, the GDP falling up to 50 percent in some republics. Russia, itself, led in the downward spiral, when its hyperinflation, tax avoidance and industrial collapse inevitably made its mark. However, the economic rebound of many of these states in the 2000s was almost as wholly surprising as the collapse had been. Since the fall apart in 1991, some economies have grown to five times the size they’d been under the Soviet Union. Major exporters – like Russia, Azerbaijan, Kazakhstan, and Turkmenistan – were aided by high energy prices, but even Baltic countries, the Caucasus and the EU borderlands have seen their economies grow within the past decade.

Due to bombings in its Moscow subways in recent years, Russia, in particular, gets a bad rap for being a hotspot for terrorism. In reality, terrorism is not a major problem in most Post Soviet countries. Chechnya – a dangerous, isolated region of Russia – has been known to produce terrorists, as the state’s relations with Russia are strained, to say the least. However, your chances of experiencing a terrorist attack in Moscow, or in any other Post Soviet country is about the same as it would be anywhere else. So don’t allow this fear to dissuade you from experiencing some incredibly beautiful countries and their peoples.

As Chechnya is located in the North Caucasus, it tends to give the whole of the Caucasus a bad name. Apart from its reputation as a terrorist hotbed, its struggling economy and sporadic fighting has made Chechnya a black mark on the rest of the Caucasus countries. In truth, there is beauty to be found in the Caucasus. Azerbaijan remains one of the strongest performing Post Soviet countries, with its thriving oil dividend and its growing population. Armenia and Georgia have also seen economic growth through the 2000s, with Georgia holding free and fair elections. Life expectancy, as well, has risen across the region, while infant mortality rates have significantly declined.

Ok, so it’s not perfect. These countries are still finding their post-communism feet and naturally, there are teething troubles. The key, as said earlier, is understand where you are going and look at your government travel site so you can avoid any hot trouble hotspots. Now you know a bit more, will you consider traveling in Post Soviet countries?