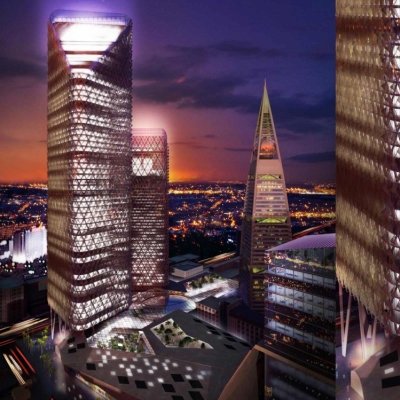 There are some very special places to visit in Saudi Arabia. Although it doesn’t have the reputation as being one of the most tourist-friendly destinations, once you’re there, most people are as welcoming and hospitable as anywhere. As long as you abide by the law and the religious code of behavior, there’s no reason to not have a fabulous time exploring some of the amazing places to visit in Saudi Arabia.

Described by Lonely Planet as “jaw-droppingly beautiful”, Al Soudah – named the “black one” for the black clouds so prevalent here – is very far removed from the standard picture of acres of sand that you usually assume. Al Soudah is truly one of the magical places to visit in Saudi Arabia. This is a region of mountain tops shrouded in those famous black clouds, deep valleys and escarpments. The best way to see the area is from the As-Sawdah Cable Car from where you can also see Jebel Soudah, Saudi Arabia’s highest mountain.