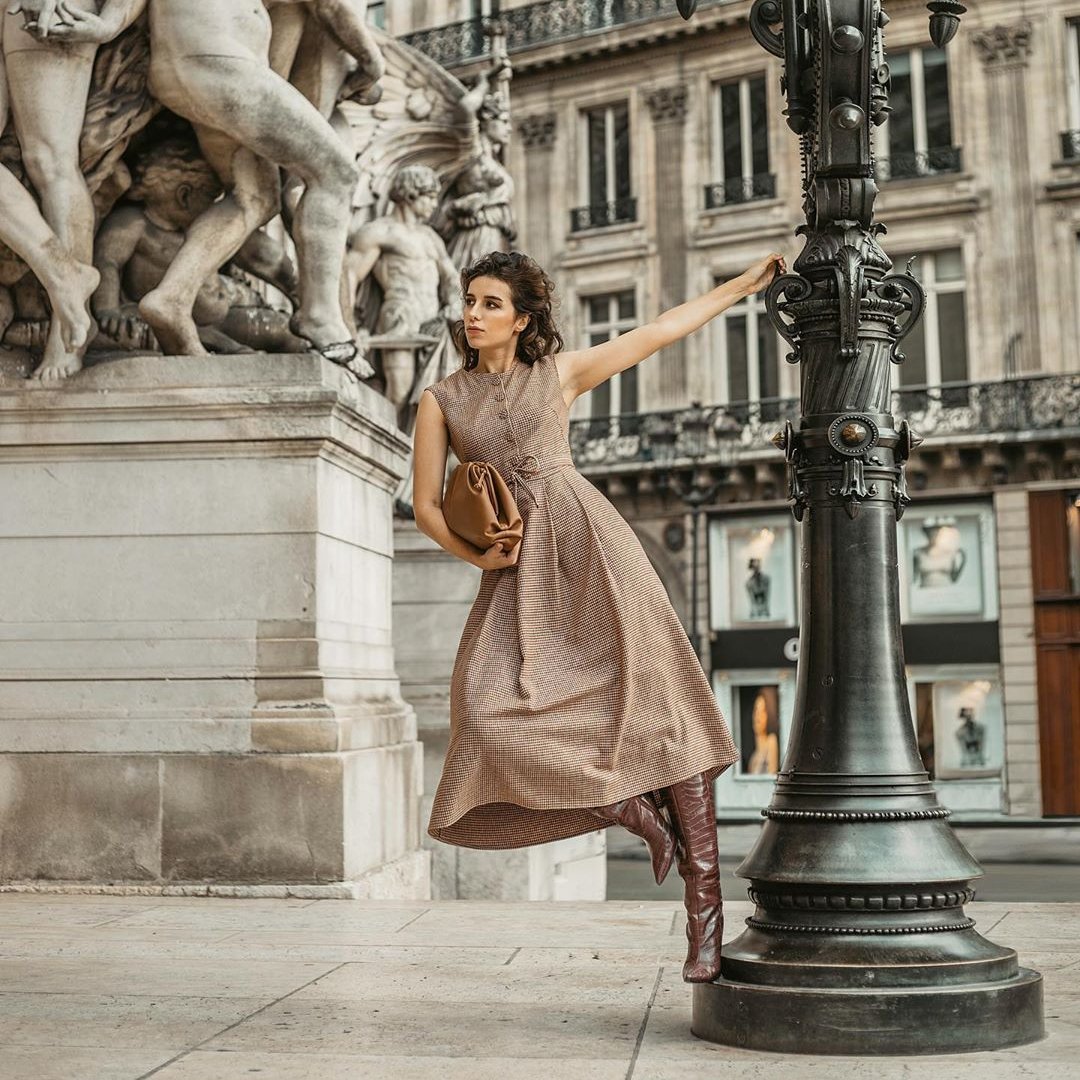 Are there really unmissable sounds? Everyone has got things to do on their bucket list, and if you asked a seasoned traveler what was on their list, they may say the Himalayas or Machu Picchu, but if you asked your Gran, she might say it is not so much about what you see, but about what you hear. Umissable sounds such as the cry of a new-born baby, the howling of a wild dog on the prairie are unmistakable noises that clutch your heart and your soul and remained etched on your memory forever.If you are after the ultimate journey of the soul on your travels and through your day to day life, you will remember distinctive resonances perhaps more vividly than anything else. Here are 9 Sounds Every Traveler Must Hear:

Granted you will have to travel to corners of the earth for some of these, but this one should be on the top of your list. Visiting places like Turkey where there are some 3000 mosques all throughout the land, you will be able to experience the moment of hearing the ground moving tones of Muslims as they are called to prayer at daybreak. It might not be at the top of everyone’s list of unmissable sounds but imagine it from the balcony of an Istanbul hotel overlooking the Bosphorus as the dawn breaks and you’ll understand why.

2 The Roar of a Volcano

There can be few people who have experienced the sound and the feeling of hearing a rumble of a volcano and not be completely astounded by the majestic moves of Mother Nature. There are many active volcanoes around the world, so there are plenty of places to witness the grumbles and groans of the cavernous mountains combined with the sinister hiss of gasses as they are released from the vents.

3 Ice That is Splintering

Many of us have heard the cracks and creaks of ice as we drop it into our soft drinks on a hot and balmy summer’s day, but few have been able to witness the sounds and sites of a splintering glacier. The comforting sound of ice melting in your cocktail is suddenly a terrifying parallel as ice and slithers of massive shards of ice crack and recoil, and almost sound as if it is exploding into the deep, icy waters below. This is definitely one of the most incredible sounds that you will never forget.

These nocturnal creatures are something of an enigma, surrounded by fascination and mystery. Almost like furry rats with leathery wings, these creatures will either terrify or delight you. En masse they are certainly a sight to behold as they take over the dawn sky in a wave, what almost appears to have been cast by an Adams Family Spell. Get up at daybreak and watch the creatures fly over, and listen to their high pitched squeals and squeaks as they make their way back to their nests for the day.

5 The Call of the Fish Eagle

6 The Howl of a Wolf

That spine chilling howl of a wolf that fills up the evening sky and the pit of your stomach just confirms you are not in the concrete jungle of the city limits anymore. That lone wolf howl is the things terrifying fairy tales of made of and instantly transports you to the prairie, with an image of a lone wolf perched on a boulder howling at the moon. This is one of those definitive sounds everyone should have a memory of in their lifetime.

7 The Orchestra of Cicadas

Nothing says summer quite like the ubiquitous sounds of the almost drone like buzzing of the cicada. As the summer heat of the day rises, you know it’s going to be a really hot one when the cicadas start buzzing early in the morning. Their distinctive buzzing can become impossibly loud, sometimes up to as much as 120 decibels, as the male cicadas talk to their mates.

8 The Roar of Baboons

The intensity at which a baboon, especially a massive male baboon, communicates can be a thrilling if somewhat terrifying sound to witness. Male baboons roar out their commands, threats and warnings to other males, defending their territory and reminding them not to enter. The pecking order and level of respect among the baboon troops are regularly enforced by troop leaders. To hear this incredible sound in the wild is something that cannot be described. Other unmissable sounds of primates include the cries of the howler monkey and the ‘ooh ooh’ of the chimpanzee.

9 The Crash of a Waterfall

With water making up two-thirds of our planet it’s no surprise that its sounds should be on the list of unmissable sounds for all travellers. Waterfalls are a common feature all over the world (except deserts!) but to truly experience the amazing sounds, it really has to be a big, well a very big, waterfall. The noise of the world’s biggest waterfalls is a deafening crash.

Amazing sounds in nature all over the world are an integral part of the human experience. The sheer power and rush from the incredible sounds of Mother Nature humble us as we are reminded of our place. These are just 9 Sounds Every Traveller Must Hear, what would be your most distinctive sound you would put on this list?