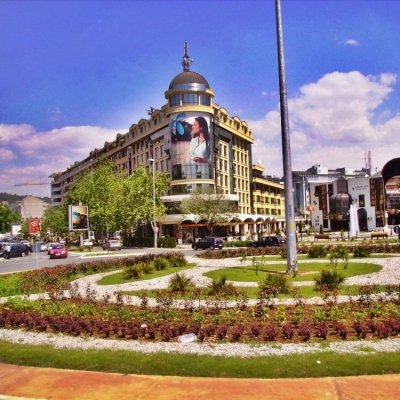 You may have visited the major European capitals such as Paris or Rome, and they're certainly worth visiting. But have you considered checking out some of the smaller capitals? They may be less well known, but they offer a much less crowded experience than major capitals. And they've got many interesting sights to visit. Here are some of the smaller European capitals you must visit at least once …

One of the European capitals you should see is the capital of Malta. During its history the island has been occupied by everyone from the Romans to the British, which has left a wealth of historic buildings in a variety of architectural styles. The city has been designated a World Heritage Site by UNESCO, and holds the distinction of being the smallest capital in the European Union.