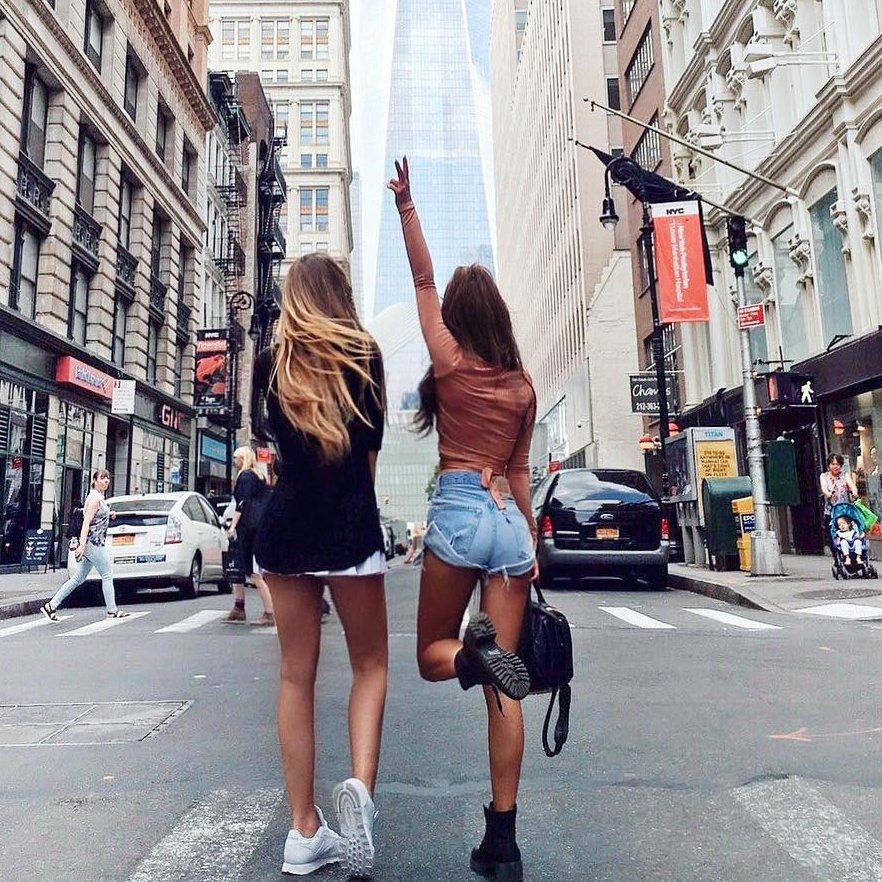 The Statue of Liberty, The Empire State Building, Broadway, Central Park … there’s quite a list of familiar tourist attractions in New York that are everybody’s sightseeing list. But what are those streets and avenues hiding? If you want to get up close and personal and get and take a big juicy bite to get to the core of the Big Apple, where do you go?

One particular townhouse at 58 Joralemon Street in fact isn’t a townhouse at all, but rather a subway exit! You can tell the difference by the fact that the fake house has tinted windows, and inside there are only boxes and stairs. The building is used to ventilate all of the Brooklyn subway lines.