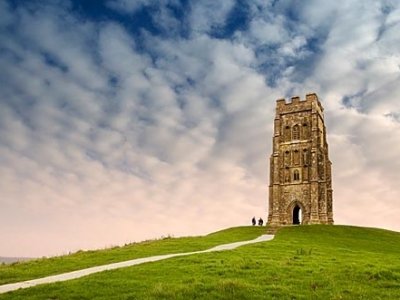 I love living in a country that has such a massive breadth of history much of which we can still visit, and among some of the most fascinating sites are the sacred places in Britain. This country has seen it all when it comes to belief systems, from the worship of the elements by the earliest Brits, Druidism, Catholicism, the Reformation to today where our country is so culturally diverse that we have some large non-Christian worship buildings sitting alongside our traditional churches and cathedrals. But, the sacred sites in Britain are not restricted to religious buildings which you’ll find out if you carry on reading.

Canterbury Cathedral is one of the most well known and oldest Christian structures in England. Sacred places in Britain draw in millions of visitors each year, and Canterbury Cathedral is one of the top attractions. This church was founded by Saint Augustine at the end of the 6th century, during the mission to convert Anglo Saxons to Christianity. The site was recognised by Christians particularly when Thomas Becket was murdered in 1170, allegedly by order of King Henry II. Soon after the horrific murder, Christians reported miracles at Becket’s grave which enticed many pilgrims to the site.