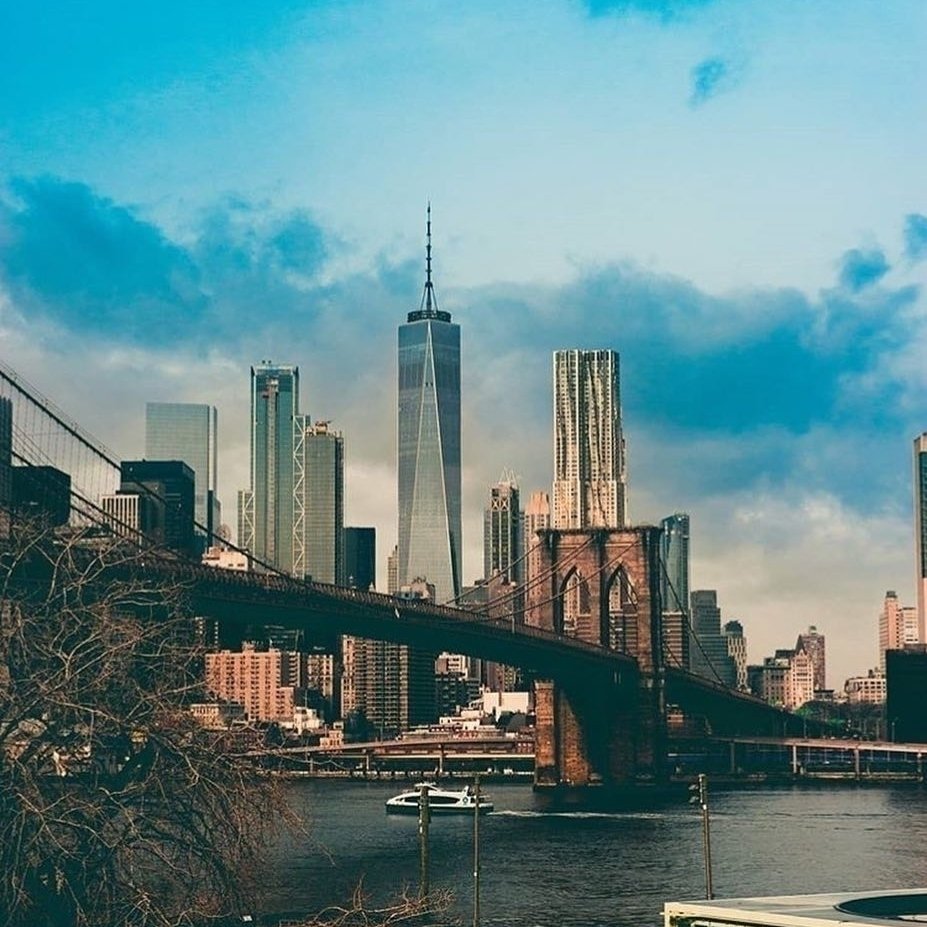 Few people these days consider themselves real estate moguls, but if you follow the market trends like I do, you’ll realize that Brooklyn has become one of the hottest and trendiest areas on the east coast. Sure, there are many neighborhoods that have a long way to go, but combined with city-wide funding, generous personal donations and some much needed positive publicity, Brooklyn has made the comeback of the century. Neighborhoods like North Williamsburg and Boerum Hill, which once contained the highest crime rates in all the five boroughs; now house some of the wealthiest urbanites in the tri-state area, not to mention growing upper middle class families, making Brooklyn’s 180 degree gentrification one of the many reasons to migrate to this hip-hopping borough.

When tourists visit New York City, they automatically assume that highly publicized areas like Midtown and Soho are the best places to shop. Well among numerous reasons to move to Brooklyn, one that stands out above the rest is Brooklyn’s uncanny ability to house some of the most prestigious and unique shopping districts. I was once running through Brooklyn eager to travel over the historic Brooklyn Bridge when I passed a familiar grungy neighborhood in Greenpoint by the stop, DeKalb Avenue. I glanced over to my left and a noticed about twelve abandoned warehouse storage cars that looked like they were part of a huge junk yard. As I kept running I glanced behind me and noticed that the front parts of the storage cars were lit up boutique shops! This one of a kind mobile mall was thriving at the edge of downtown Brooklyn recycling old storage cars and selling handmade dresses inside them (among other fascinating vintage oddities) for almost 200$. If you’re a curious historian and shopper like me, this experience is enough reason it itself to pack up and move to Brooklyn; incidents like these occur all over this amazing borough.

One thing about living in New York in general is the fact that everything is readily accessible just a block away. In Brooklyn the same principle applies. Another reason among the many reasons to move to Brooklyn is the ability to never own a car and travel all over the city at the swipe of a Metro Card (or when in doubt get some exercise and walk)! The scenic routes all over this newly gentrified borough will leave you amazed and pleasantly surprised.

Yes, Central Park is a beautiful tourist attraction and it’s great to live nearby it if you can afford it. But truth be told, those who do have the money to live off Central Park West have recently been opting to buy historic townhouses in Prospect Heights. And who can blame them since Prospect Park has some of the best biking, running and hiking trails in all of New York State? Alternatively, Marine Park, Sunset Park, Red Hook Park and Canarsie Park are great options, depending on which neighborhood you reside in; and add to the many reasons to emigrate to this awesome borough without the hustle bustle and crowds of Midtown Manhattan.

Common knowledge is that most New Yorker’s flee the city in the summers for the Hamptons, Montauk and Fire Island. An additional reason to move to Brooklyn is the advantage Brooklynites possess with their close proximity to the Atlantic Ocean and thus seaside communities that have served Brooklyn families for decades. Classic tales like Neil Simon’s "Brighton Beach Memoirs" or even the new HBO show "Girls" showcase the tranquility but consequently the thrill and excitement of swimming in the waters surrounding New York’s landmark skyscrapers in the distance. Despite the tragedies many locals faced in the aftermath of Hurricane Sandy, borough President Mark Markowitz assures residents that Coney Island, Brighton Beach, Seagate and Sheepshead Bay will all be back in action and serving eager Luna Park customers in summer 2013. So why schlep out to the Hamptons when you can enjoy the equally exciting Brooklyn boardwalk in your backyard?

Living in Manhattan or even in the spread out suburban boroughs of Queens and Staten Island, it can get pretty lonely if you’re living by yourself and have few friends nearby. A reason to move to Brooklyn is the mere underrated fact that there are small and tight knit communities in the shadow of a thriving metropolis. Or in other words, you will probably get to know your neighbor really well and realize you both have a lot in common, maybe both of you are still in college or have roommates of the opposite gender. If you’re living in Park Slope with small children, I can assure you - you will have no trouble at all scheduling play dates regardless of what supermarket you shop at. There are friendly faces on every block, and it’s nice to know you can count on the people who live around you, a luxury most people who live in crowded urban areas don’t have.

Sure Manhattan is home to an award winning theater district and world renowned museums, but if you’re tired of attending overpriced events, waiting on long lines and leaving unimpressed, this is another reason to emigrate across the East River. Brooklyn is home to some of the most unique up and coming art galleries and music venues. I recently saw a friend play at Spike Hill in Williamsburg and I was so envious of the fact that after the show she walked a total of two blocks down Bedford Avenue to her posh bachelorette pad. The Children’s Museum, Barclay’s Center, Prospect Park Zoo and Transit Museum are just a few venues worth checking out while you’re digesting these awesome reasons to move to Brooklyn.

Maybe Brooklyn is way too off the beaten path for you, but don’t knock this borough until you have visited all the fantastic sites it has to offer. Can you think of any other reasons to move to Brooklyn? Do you have any suggestions for sites worth seeing in this awesome borough?