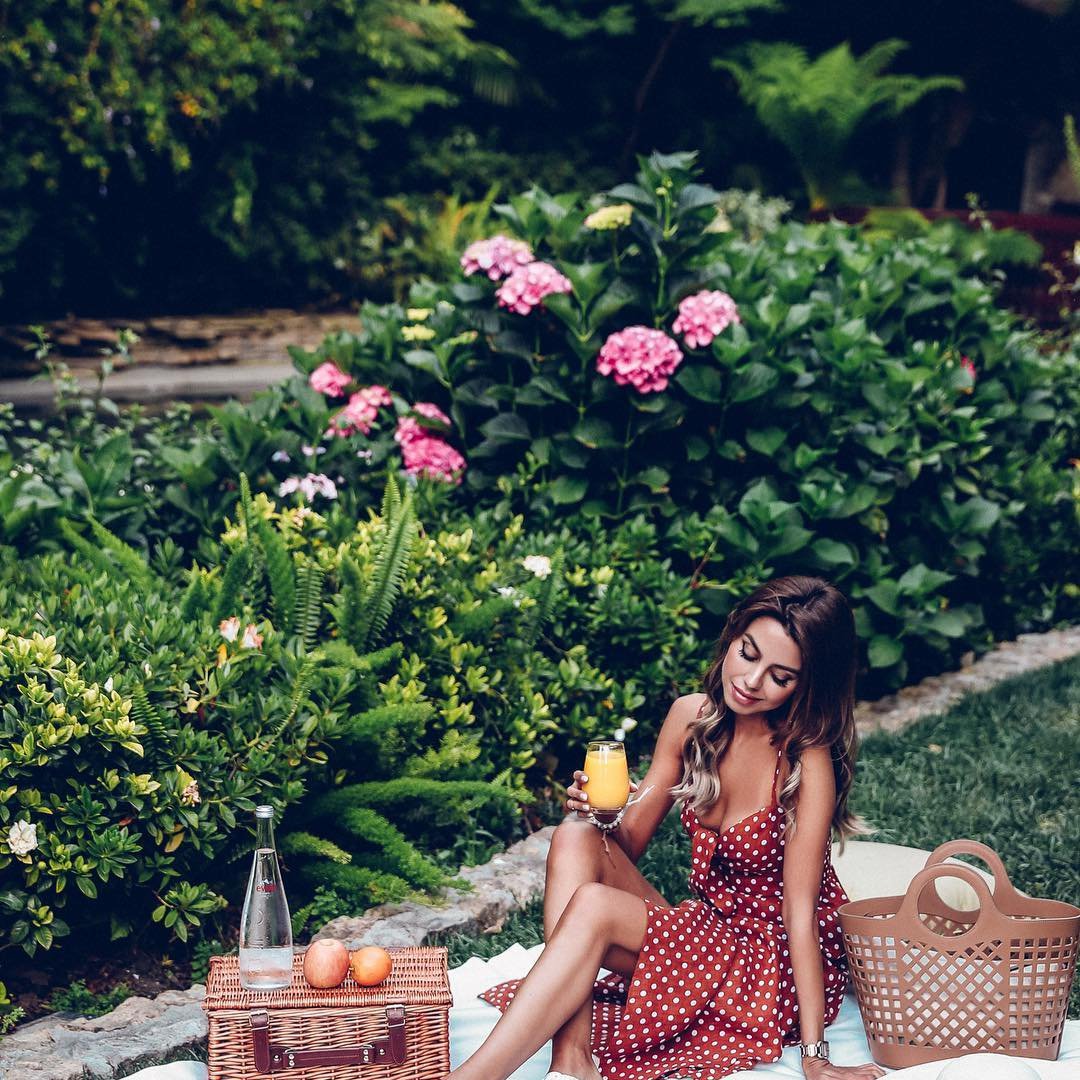 The 2012 London Olympics is great news for the UK, but it does mean that the very busy capital city is going to be even more crowded. If you are going to be in the city you may well be gripped by games fever, but you may also be overwhelmed by it all and want places where you can escape everything about the London Olympics. Everyone knows about the iconic sights of London, but these too will attract extra attention as visitors attending events of the London Olympics will undoubtedly be sightseeing inbetween times. London is full of interesting little known places that don’t attract crowds so here are 10 Places to Avoid the Olympics in London:

The national museums in South Kensington are world famous but in the south east suburb of Forest Hill there is an absolute gem. The Horniman Museum and Gardens is a marvelous place to escape the 2012 Olympics. Among the exhibits there’s an interesting collection of musical instruments and the Apostle Clock. The gorgeous gardens and Victorian conservatory are a pleasant sojourn and the kids can be kept happy in the aquarium.

Chelsea plays host to the blue ribbon event of the gardening world, the Royal Flower Show, but also close to the show grounds is the Physic Garden. Founded in the 17th Century by the Apothercaries’ Society, the delightful walled garden is full of interest for anyone with a love of plants used by humans for culinary, healing and other purposes. Grab a coffee in the café, or buy a useful tome in the bookshop.

In North London, far enough away from the London 2012 Wembley crowds, the Borough of Hampstead is a delight. There’s the beautiful Heath, where from its elevated viewpoint you get fabulous views across the city, Kenwood House, an interesting place for a wander, and lastly, Hampstead Village High Street. Forget Oxford Street, Hampstead High Street is a clutch of charming and eclectic boutiques.

Also known as Curry Central, there’s a beautiful ethnic diversity to Brick Lane. Here there’s a mosque that in previous incarnations was a church and a synagogue, radical street art and demure Victorian buildings. Pop into the Truman Brewery; the building has been turned over to artist studios, shops and bars. Visit on a Sunday and you’ll have a chance to experience the exceedingly eclectic street market.

One of the most interesting of London’s smallest museums, the Geffrye is a charming place to avoid the 2012 Olympics. The building is a row of classical old Ironmongers Almshouses. In the rooms, you’ll see a chronological journey through style from the golden age of Queen Elizabeth I to the 1960s. You can also enjoy a walk in the herb garden or refreshments in the café.

The city is packed with interesting churches, but you can bet that it’s St. Paul’s and Westminster Abbey that people coming for the 2012 Olympics will head for. A worthy crowd-free alternative is Southwark Cathedral, not far from London Bridge. It is fairly small but no less interesting. See Norman doorways, Gothic arcades, the ribbed vault, the early English choir and the tomb of John Gower, a renowned Medieval Poet. Apparently, the retro-choir used to be a pig sty.

Although it may seem odd directing you to one of London’s busiest roads in a bid to escape the Olympic Games crowds, off High Holborn are many tiny alleys and courtyards that lead to interesting places. Pop down a little cobbled passage and you might find an old brewery, a 16th century coaching inn or an art gallery. At the end of High Hoborn is Ely Cathedral (that’s another story) and its pub, The Mitre. Have a drink here then go through the little alley and turn into Hatton Garden, London’s jewelry district. Feast your eyes on diamonds galore!

At 18 Folgate Street, near the old Spitalfields Market is an enchanting Georgian House. Step inside, and you feel that the Hugenot silk weaving family that used to call it home, have just stepped out. Everything has been conserved or restored to show their lives at the time in great depth and detail – there are even half eaten meals.

Every capital city should have a top-notch foodie destination and in London, it is Borough Market. Although it has become exceedingly trendy, and the place to buy all those weird and wonderful ingredients you see on TV cooking shows, it also retains a typical London market atmosphere. Not only can you escape the 2012 Olympics here in style, you can try some of the best food in London.

If you don’t mind a bit of a trip on the tube, Kew Gardens is the perfect retreat from the London Olympics. The gardens are stunning at any time of the year and there are some amazing collections of rare plants. Spend hours wondering the glass houses, walking the grounds among ancient trees and visit the Chinese Pagoda.

London really doesn’t have to be all about the main sights that everyone knows. Escape the 2012 Olympics by discovering some of the city’s little known sights, and some of London’s best kept secrets.