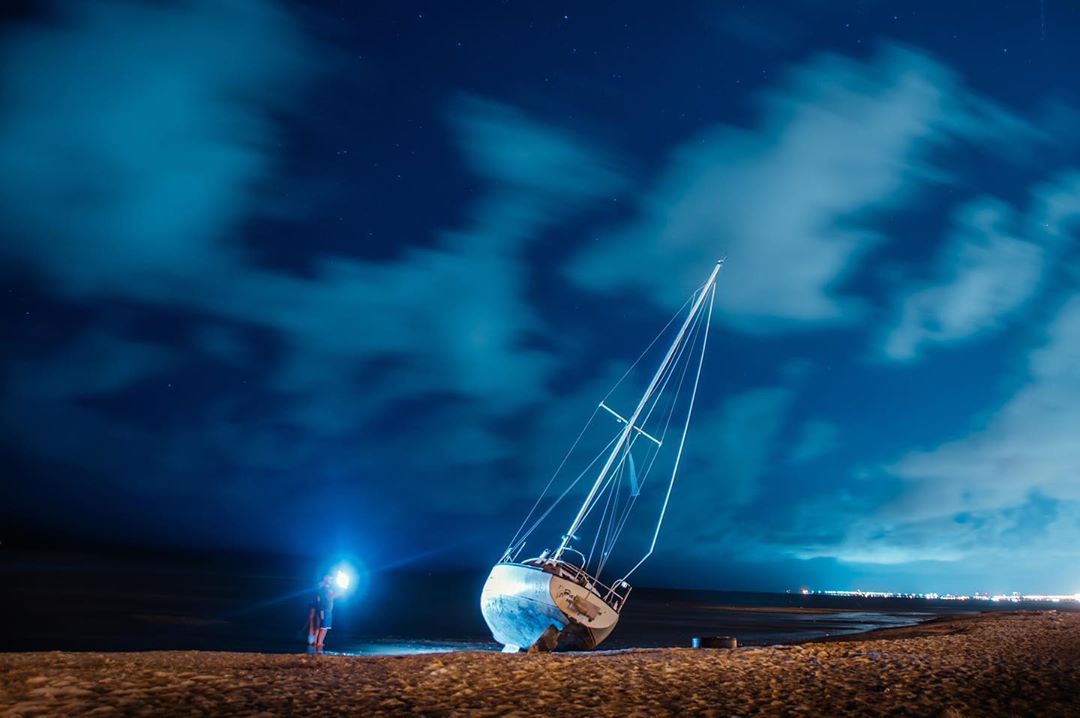 Close to where the Mississippi River forms the border between Iowa and Wisconsin, near to Harper’s Ferry, are the Effigy Mounds. This is one of the places along the Mississippi that is a national monument and is sacred to Native Americans. Some 200 mounds are located here, including some shaped like animals. The park is open to the public and although there are no paved roads, there are 14 hiking trails winding through forest, tall grass prairies, wetlands, and of course the mounds. There’s a visitor center where you can learn the history and the significance of the mounds in the Native American culture.