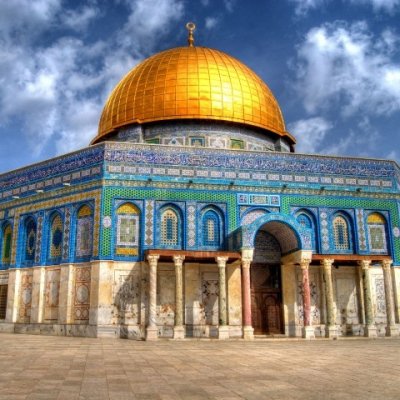 It’s rare that you’ll find an unimpressive dome. They are complicated structures so if you’re going to build one, you might as well make it worth the effort and put the work in and make it magnificent right? Despite their complicated nature, civilizations from ancient to modern have included domes in their buildings. Let’s have a quick tour around a few.

Constructed in 126 AD, Rome's imposing Pantheon was originally designed to be a temple for all Roman Gods, but was annexed by the Roman Catholic Church in the 7th century and has served the Christian faith ever since. Its concrete dome tops a beautiful temple and has a central opening, the famous oculus that stares up to the heavens, allowing the pious a glimpse of the gods. It's not just one of the most magnificent domes of the world - built some 2,000 years ago, it is still the largest unreinforced concrete dome on the planet, a marvel of engineering.