7 Mystical Places You Can Actually Visit ... 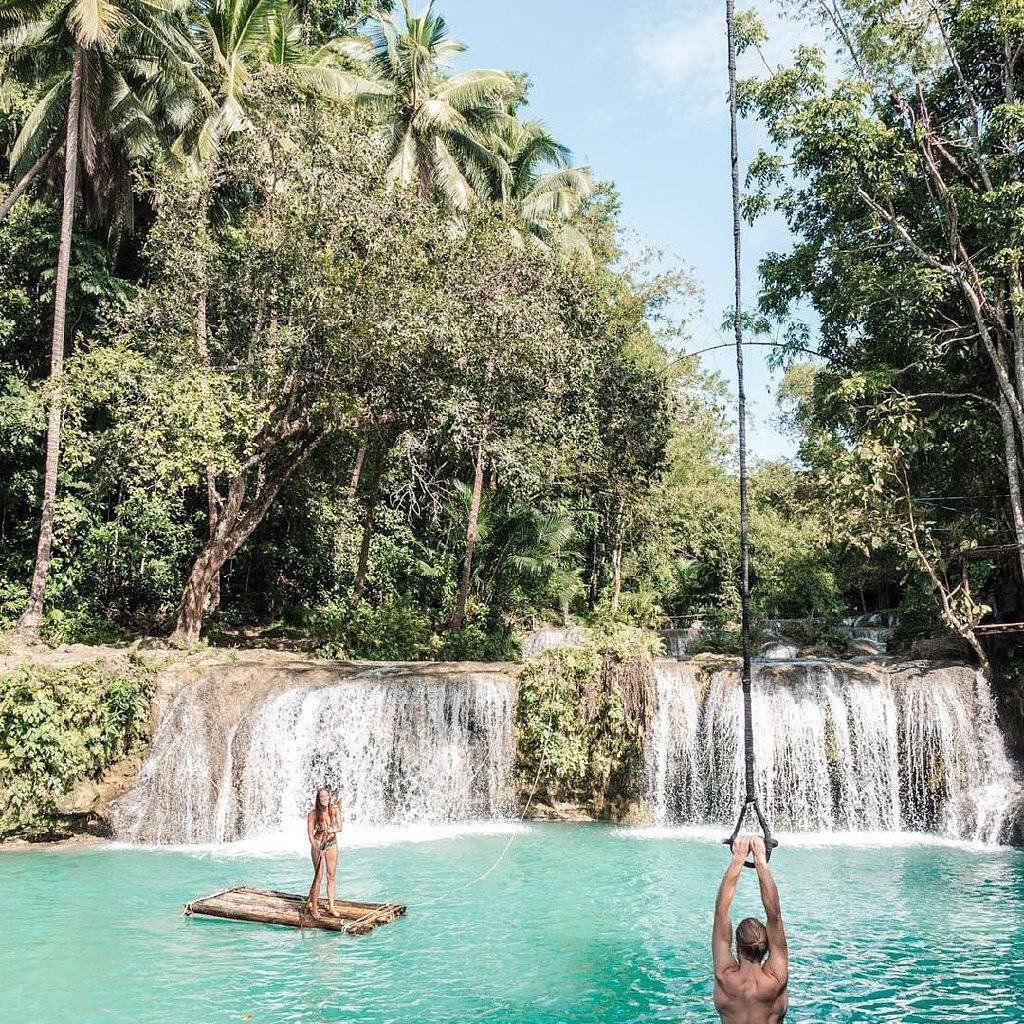 The joy of myths and legends is that there’s often some truth at their root, and the mystical places where our mythical heroes or the magical events took place have an attraction of their very own. If you can visit them, why wouldn’t you want to? You can see these mystical places for yourself and you’ll be even more drawn into the tales.

Robin Hood became a hero when he took money from the rich and gave it to the poor, yet no one really knows who he was. The name Robin of Loxley has been used but the nemesis of the Sherriff of Nottingham cannot be named for sure. The location of his good deeds is Sherwood Forest and as it is a 450 acre nature reserve, there is plenty to see. In this, one of the most mystical places in England, you can visit the oak that he is believed to have hidden in. It is considered to be 800 years old and at 36 feet around, there was plenty of room for him to be inside. There is a festival in August where there is jousting and archery demonstrations and a trip to (the supposed) Robin’s grave.

The Greek myth tells of the return of Odysseus after the Trojan War. In order to get home he needs to fight the sea monster Scylla and a Cyclops, so he must have considered the place worth all of this trouble. On the Cyclops Riviera on Sicily’s east coast you can imagine yourself in a toga, sipping nectar and dining on ambrosia while enjoying the views of Mt Etna. Visit seaside towns nestled among fragrant citrus orchards and take a trip up Mt Etna by cable car before visiting the Valley of the Temples, to see the remains of the temples dedicated to Hercules and Zeus.

The idea of perfect mystical places appeals to us all and Shangri-La is the place where you can be at peace and achieve enlightenment. Shangri-La is not just one place but a name claimed by many villages; however, in 2001 the village of Zhongdian on the Chinese/Tibetan border claimed the name for its own. If you want perfect peace then this is the place to go, as you can relax at the tea houses and join Buddhists at prayer. When it comes to sight-seeing there are trips through both Shangri-La Canyon and Tiger Leaping Gorge. Is this the Shambala kingdom of Buddha? We’ll never know for sure!

Hawaiians believe in the Goddess of the Volcano and each eruption is a reminder that she is there. As with many places of myth, there is a legend around the volcano that if any of the rocks are removed, there will be bad luck for the person who took them. Halema’uma’u Crater in the Volcano National Park at Hilo is believed to be Pele’s home and offerings are still left for her. When there you can walk through a lava tube to see the caldera and watch the lava glow when it is dark. To get a great view of the volcano there is the Jagger Museum.

When Helen of Sparta was captured it gave Menelaus the excuse he was looking for to go to war with mighty Troy, whose walls had never been breached. It took a simple wooden horse to bring the impregnable city down. Long believed to be merely a myth, the accepted site of Troy is now a World Heritage Site in northern Turkey. Pay a visit to a site that is 4,000 years old. Once there you can walk through the ruins and temples, plus view a model of the Trojan horse and this most stunning of places of legend. I cannot promise that you’ll bump into Orlando Bloom, Brad Pitt or Eric Bana, but there is the horse used in the film Troy located at Canakkale.

Thanks to Coleridge and his poem Kubla Khan, Xanadu is synonymous with a place filled with beauty and happiness. It is believed to be in Inner Mongolia, a few hundred miles north of Beijing. It is a World Heritage Site and visitors can see the canal and what is left of the tombs, palaces and temples. The mountain setting provides an excellent place to view how the land was set out for tribal meetings held by the Mongols.

Don’t be fooled into thinking El Dorado is a city made of gold. It is believed that there is a lake in Colombia that is home to sunken treasure. The gold is thought to have been an offering from a Muisca chief to the Goddess of the Water and it lies at the bottom of Lake Guatavita. Despite a number of attempts to recover the gold, there have only ever been small artifacts recovered, but the story makes this one of the most interesting of places of legend. There are beautiful trails that can be hiked and once you have imagined what treasure lies under the surface, you can visit the Museo del Oro and view the Muisca raft of gold that dates back up to 800 years.

I love places of myth and legend. I close my eyes and replay the stories in my mind, open them again and the images come to life in the scenery around me. What mystical places would be on your list to visit?