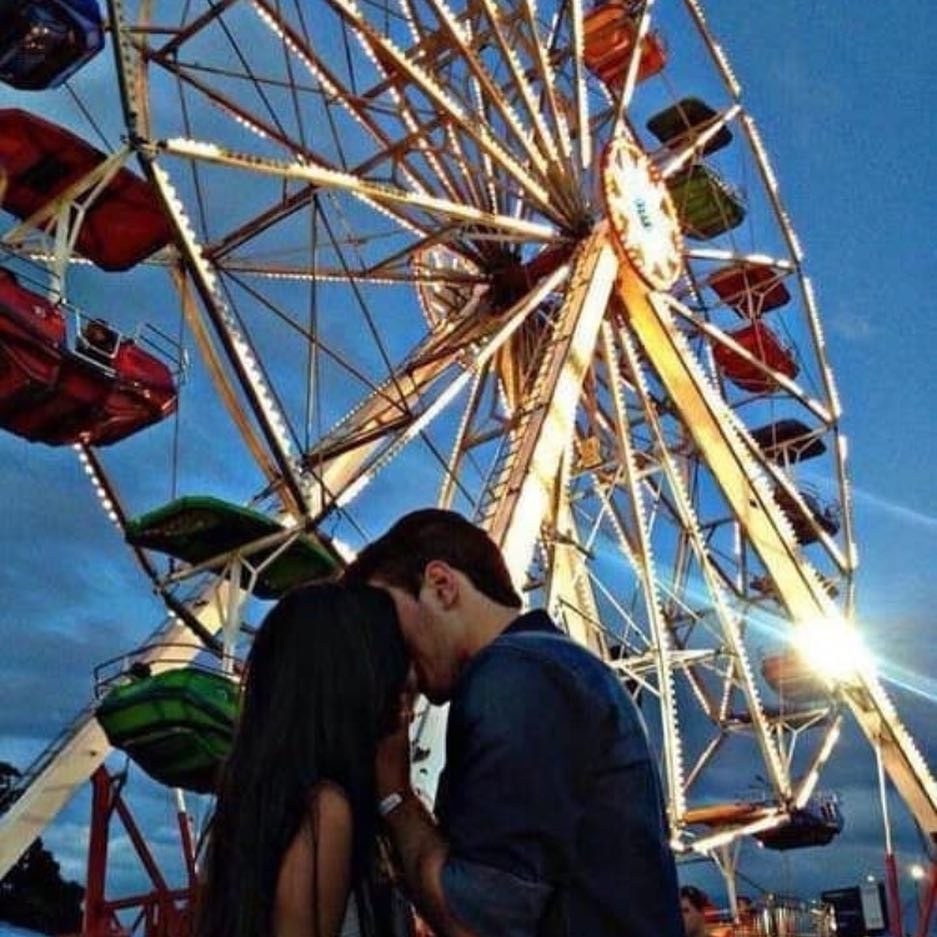 Must-see tourist hotspots pop up in the most surprising places. All around the world, there are amazing sights and must-see tourist spots that attract millions of people to gaze in awe and wonder every year. Some are natural, some are especially built for an occasion or for religious purposes and others have just developed that way. They may not always be easily accessible due to the sheer number of visitors but they are worth battling the crowds for a memorable experience. Here are 8 must-see hotspots.

Many tourists from around the world flock to the lotus shaped flowers and the largest religious structure in the world, that being the Angkor Wat in the country of Cambodia. God-Kings between the 9th and 13th centuries ordered this great religious site as homage to themselves. In the 15th century the site that holds Angkor Wat was abandoned, but still ongoing archaeological research is constantly finding hundreds more temples around the massive Angkor Wat. 25km from the main site is Capitol Temple and this is a must-see tourist hotspot.

The old town (Staré Město) is really busy all of the time, and the shops and restaurants over charge those who they know are travelers, but do not be put off by this, the old town has so much to offer to everyone. Forget about the narrow streets, Europeans on their bachelor parties and hordes of tourists, and visit the ‘Týn Church’ with its baroque image, surrounded by Prague Castle next to the Vltava River which is the oldest castle in the world and the art-nouveau Municipal House. Four hour walking tours take place all year round, and must be experienced for a true image of Prague’s Old Town.

Gustave Eiffel was commissioned to build a great entrance into the city of Paris during the Exposition Universelle in 1889. He built the Eiffel tower which stands at 300 meters high and is made from iron. Despite the many movies such as ‘Team America’ that have tried to destroy the tower that was only meant to last for 20 years, it is still standing proud and tall. The last entry to the tower between the months of July and September is midnight, so you cannot miss it. There is no excuse to not visit this must-see tourist hotspot.

Florence, the capital city of the Italian Province of Tuscany is the renaissance capital of Italy. Visit Michelangelo’s David, or the Boboli gardens, or just people watch in the many café’s and ice - cream parlors. Attractions are closed on Sundays and Mondays due to the nation’s Roman Catholic religion, and in the winter some places may be closed but this must-see tourist attraction is just as attractive out of the main summer season. The summer sun may enhance Florence but its beauty and splendor radiates all year round.

The Zambezi River crashing into a narrow gauge was discovered in 1885 by David Livingstone and named in memory of his homeland Queen. The ‘Mosi-oa-Tunya’ (Smoke that thunders) falls 108 meters during the wet season. On the borders of Zambia and Zimbabwe, the falls are as equally spectacular as Niagara.

The gigantic pyramids around the city of Cairo really are sights that are worthy of being one of the top must-see tourist hotspots. 4571 years ago the Pharaoh Khufu commissioned the building of the largest of the three pyramids at Giza. The monument of Khufu is the only remnant of the original 7 wonders of the world. The Pharaohs liked pointy desserts, which is where the name pyramid comes from, meaning wheat cake. The closest hotel to the pyramids costs approximately $240 per night, but is well worth the price for these magnificent sights.

The Taj Mahal was commissioned by Mughal emperor Shah Jahan and completed in 1653 at Agra to commemorate the Emperor’s favorite wife who had died. This white marble mausoleum which took 22 years and 20,000 men to build is not only a must-see tourist hotspot but surely is one of the most romantic buildings in the world both in conception and aspect.

In the setting sun the monolithic ruins at Uluru in the Australian outback gleam and change color, which is why hundreds of visitors per day go there to see this magnificent sight. Aboriginal beliefs state that people must not climb the sandstone rock, but many people do anyway. A 9.5 km trail encircles the rock and must be experienced for yourselves, or why not take a 15 minute helicopter ride over the rocks at around US$120 per person.

These must-see tourist hotspots may all be household names but that’s no reason to deprive yourself of these incredible sights. Any one of these tourist spots alone is worth a trip to the country where they can be found. I’m hankering after Uluru, are you?