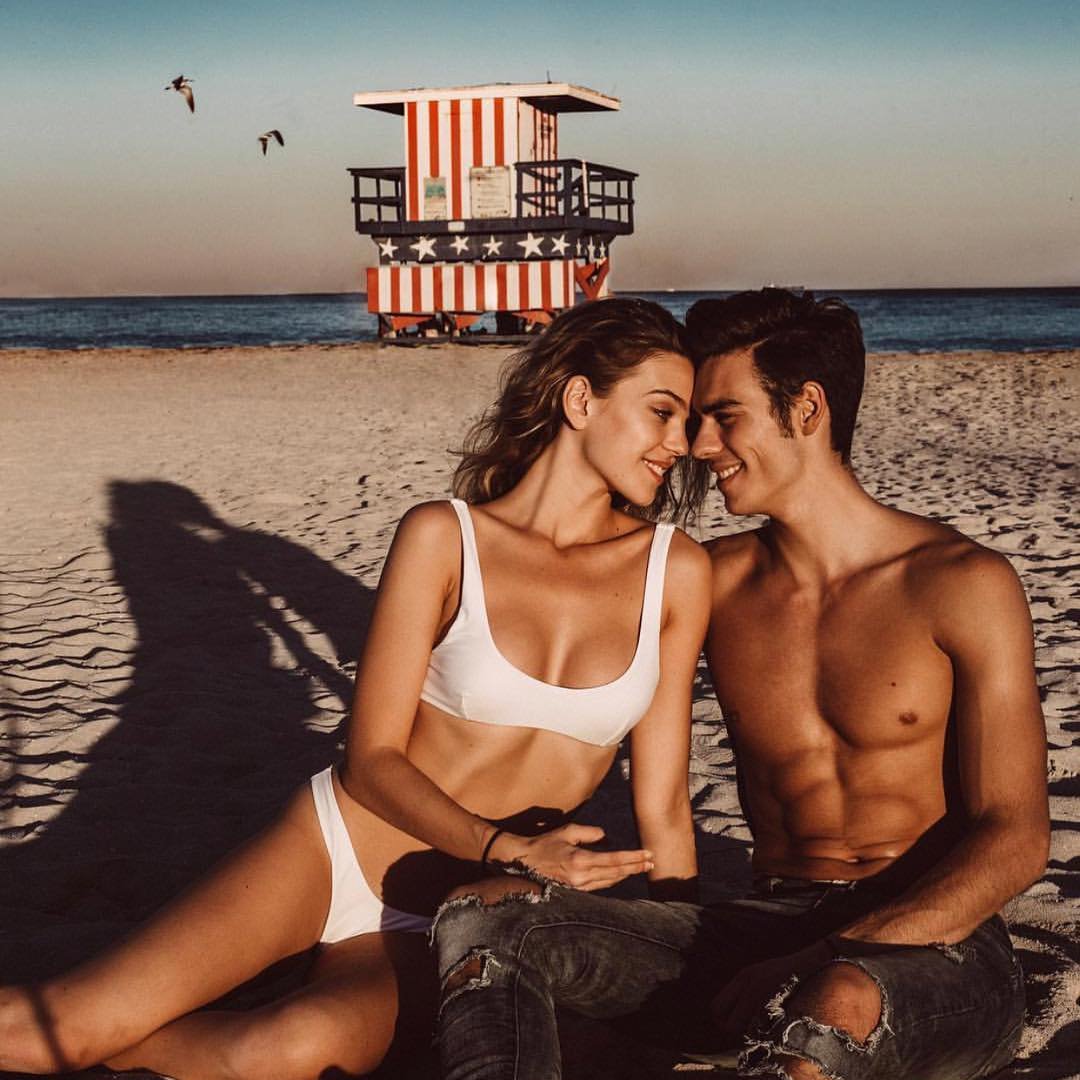 Have you seen Skyfall yet? Whether or not you are usually a fan of spy films, there is something about British secret agent 007 that keeps everyone watching. From the great actors – what character can boast a better line up than Sean Connery, Pierce Brosnan and Daniel Craig? – to the gorgeous women and stunning locations, there is something for everyone in the dramatic films. And if you want to channel some of that glamour into your own life, here’s 7 Bond beaches you should check out…

This one had to go first! This stunning beach in Oracabessa Bay, Jamaica, was used in Dr. No. It became the scene of one of the most memorable film moments ever, where Ursula Andress swam out of the sea in a gorgeous bikini, and it even renamed itself to James Bond Beach after the film’s success. There’s everything you could want here, from crystal clear waters to golden sands, wildlife to delicious foods, and the backdrop of mountains is divine. You can even take a jetski tour to the GoldenEye villa – where Ian Fleming wrote the books.

Did you know Bond had been to Greece? Roger Moore played Bond in For Your Eyes Only, and despite a distinct lack of beach scenes, we did see him in a tangle with beach buggies on this wonderful little beach. Corfu town is 33km away, and the beach is relatively undeveloped, making it peaceful as well as stunning. There’s plenty of activities and great restaurants nearby, and St Georges is the best beach on the island, so you know they’ll be great views.

Do you remember George Lazenby? The actor only played Bond in one film, On Her Majesty’s Secret Service, which featured Guincho Beach. This beautiful Atlantic beach was the scene of Diana Rigg’s rescue, with George helping her to safety before fighting off a number of baddies. In real life, the beach is just as ready for action. There’s quite some wind here, so bring windbreakers if you plan on relaxing, or make the most of the gorgeous coastline with some exhilarating watersports.

This little beach is right in the heart of Cornwall – a lovely holiday town, and quite close to where I live! Die Another Day used Holywell Bay as a double for a North Korean beach, with a surf hut turned into a pill box and defences constructed across the sands – but in reality, there’s golden sands to relax on, easy waves for surfing and the bustle of Newquay nearby. If you visit, don’t forget to try the Cornish ice cream!

Okay, so this one is expensive. The Albany Golf and Beach Club, on the luxurious New Providence Island, is where Daniel Craig made his entrance for Casino Royale. He admitted being very nervous about those tight blue trunks – but he needn’t have worried, women everywhere loved him. It’s no wonder he chose this location, too, as it features the perfect mix of sea, sand and sunshine. The resort offer five star luxury, breathtaking views and amazing activities, making it the holiday of a lifetime.

Any Bond fan will instantly recognise this beach – it was used as the lair of villain Scaramanga in The Man With The Golden Gun. Prior to the film, this was known as Khao Phing Kan, a distinctive island close to Phuket. There are stunning rock formations, beautiful sandy beaches and two forest-covered islands with steep shores and shallow waters that makes wildlife spotting effortless. Sit back with a cocktail and enjoy the striking views of Scaramanga’s lair, possibly the most iconic of the James Bond beaches.

Another Roger Moore classic, Roger Moore drove his Lotus Espirit submarine out of the water onto this beach, before winding down the window to give a shocked tourist a fish. The Costa Smeralda in Sardinia is stunning anyway, with 80 bays branching off the 55-kilmetre stretch, and each bay is simply stunning. There’s plenty to do, but enough peace and quiet for relaxing too – making it no surprise that the World’s rich and famous love it here.

Have you been to any of the classic James Bond beaches? Are you planning a trip anytime soon? It seems as well as being a world-class secret agent, Bond would make an excellent travel agent too; and he certainly knows where to find the best beaches. Which of these would you like to visit most?