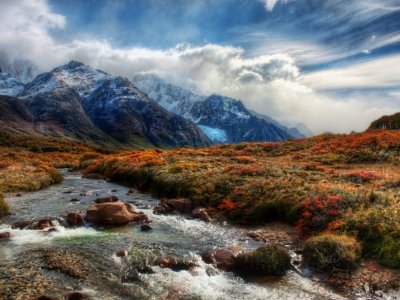 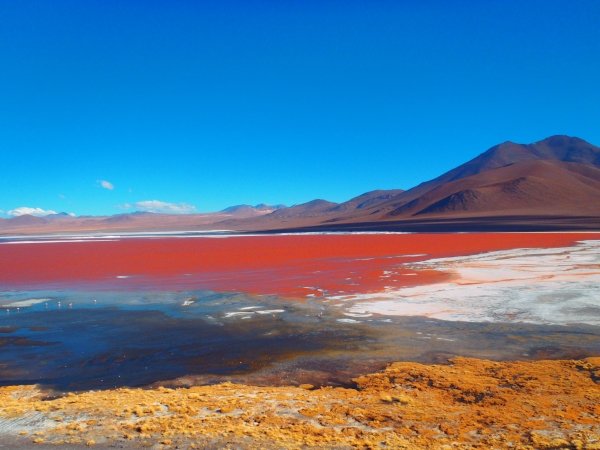 Tucked in the southwest Altiplano of Bolivia near Chile, lies one of the many hidden gems of South America, the Laguna Colorado. Translated to “Red Lagoon,” this shallow salt lake, with its strange coloration and its incredible surroundings, does not disappoint. Flamingos flock amongst geysers and hot springs, with water of a deep red hue, which is due to the pigmentation of the algae and plankton thriving in the high salt density of their environs. The remarkable allure of this place makes it all the more surprising that it’s not a tourist hotspot...but, then again, all the more reason to make it yours. 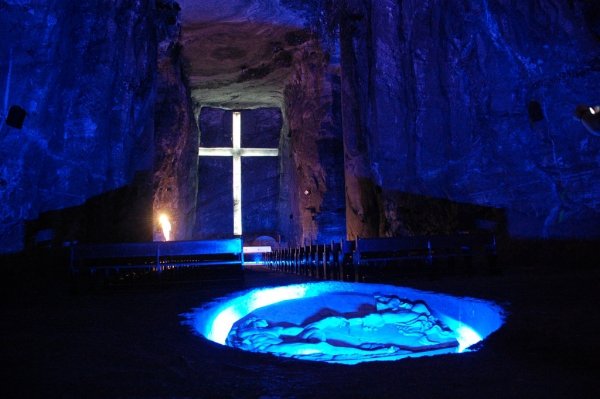 Nestled near Bogota, 200 meters below the earth, lies the Salt Cathedral of Zipaquira, a Roman Catholic church, built into underground salt mine tunnels. The tunnels were created around the 5th century B.C., and the cathedral brings in around 3,000 pilgrims each Sunday, regardless of the fact that no Catholic authority holds service there. During the salt-mining days, the miners would pray at a small cross, and in 1954, the area was expanded, eventually developing into the cathedral it is today. Visitors can now wander through the tunnels and salt corridors until they arrive at the newly constructed sanctuary. Whether or not you’re religious, this place is a must-see.

3 Floating Islands of the Uros, Peru 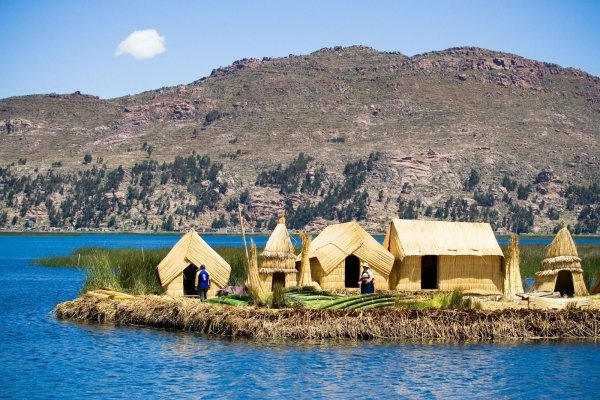 Peru is best known for Machu Picchu, but this mysterious country has a multitude of hidden gems, including the floating islands of Uros. Built with Totora Reeds, these man-made islands are self-sustaining, providing shelter, transport and many other necessities to their inhabitants. A two-hour boat ride from Puno on the Peruvian side of the lake will land you amongst over 40 of these makeshift islands. Santa Maria is the largest home to the Uros tribe, which preceded the Inca civilization and who, legend has it, came into existence before the sun, and they were impervious to lightning and to drowning. These floating islands have survived past the mighty stone-walled Incan developments, and you may experience them first-hand, even sleeping overnight there. 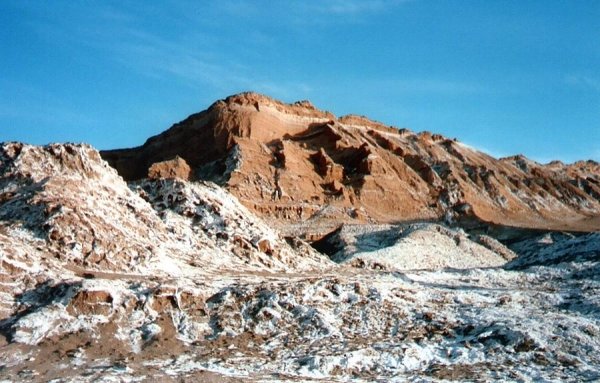 Stretching along more than 600 miles of the Pacific coastline, the Atacama Desert is the driest desert in the world, according to NASA as well as a number of reputable publications, including National Geographic . With an average rainfall of around one millimeter a year, the environment of the Atacama Desert is cracked with craters and piled with rock formations, resembling the surface of Mars. The dry barren beauty of the Atacama Desert may have you questioning whether or not plant or animal could survive in such a hostile environment but it remains one of the glorious (maybe not so) hidden gems of South America. 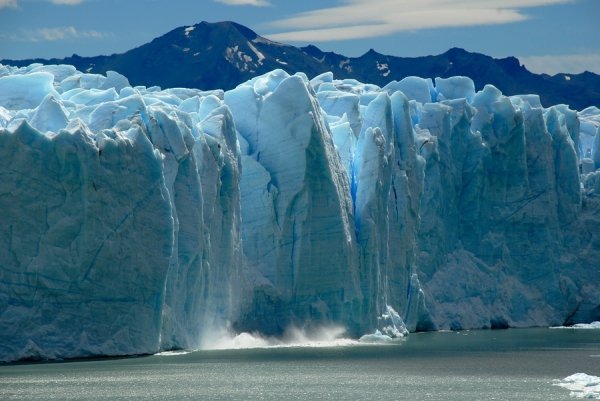 You may be surprised to find a glacier in South America, one of the warmest continents in the world; but in Argentina, there lies Perito Moreno Glacier in the South West province of Santa Cruz. As the third largest freshwater reserve in the world, this glacier stretches over 19 miles in length and consists of about 97 square miles of ice. As global warming is causing this hidden gem to decrease daily in size, you should visit now, for one day it will likely vanish entirely...though one section of this glacier grows each year, baffling scientists for over a decade. 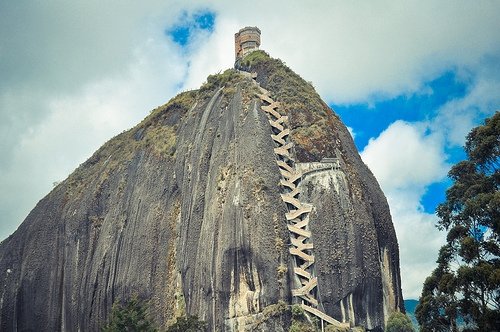 If you’re planning to visit Colombia, don’t miss out on El Penol, or “The Rock.” With a height reaching over 7000 ft and a weight clocking in at around 11 million tonnes, this monolithic formation is situated in the town of Guatape, where the region’s former inhabitants, the Tahamies Indians, worshipped the rock. The symbols “GI” (actually a “G” and an incomplete “U”) are engraved into the rock face, as the citizens of Guatape and El Penol both claimed ownership of the land, and the Guatapeans were marking their territory by writing “Guatape” on it. Cumulative weathering resulted in a crack down the center of the rock, allowing for a 644-step staircase to be built into the crevice. 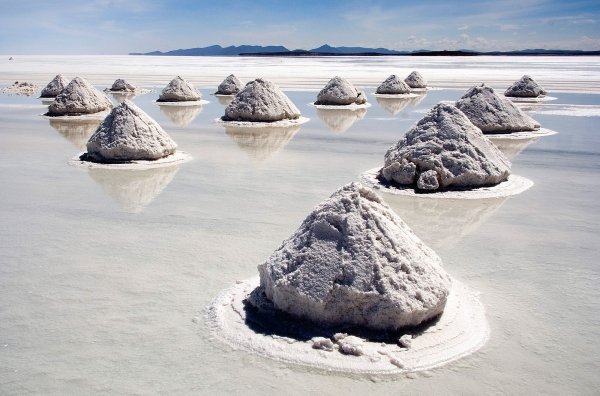 The world’s largest salt flat is located in Bolivia, in the southwest region of Potosi, and it covers 4,000 sq miles. With a 12,000 ft elevation, the Salar de Uyuni was formed by layer after layer of fresh and salt water, resulting from the uplifts of the Andes. 70% of the world’s lithium reserve is contained within the salt-enriched crust. The remarkably flat surface allows for a good earthly location to measure and track orbiting satellites. People walking the surface after rainfall appear as though they’re walking on water.

Impressed? I am. Any other hidden gems of South America that should be brought to our attention?