Here Are the 9 Failed Flight Attempts Humanity Will Always Remember ... 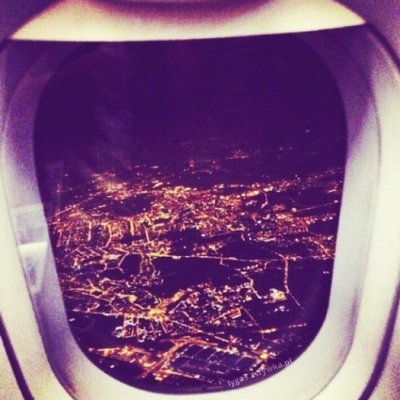 Getting from London to New York in just a few hours or enjoying luxury and in-flight entertainment on Singapore Airlines wasn't always possible. Humanity struggled for centuries before the Wright Brothers managed to build the first successful flying machine, and some of the most famous failed flight attempts in history are still remembered today.

In New Troy, 850 BC, the legendary King Bladud made his mark on aviation history with the first ever recorded (serious) flight attempt. Allegedly, he used necromancy to fashion himself a pair of wings which he used to attempt to fly off the temple of Apollo. Unfortunately, he only managed to fall to his death.

2 The Glider of Besnier the Locksmith

One of the most well-known failed flight attempts was that of Besnier the Locksmith. He devised a strange glider with the wings strapped to his feet and shoulders. While it worked for very short range flights, it was never as successful as Besnier hoped.

The Da Vinci Code and the Mona Lisa are not the only things that made Leonardo da Vinci famous. One of his blueprints was that of a complex ornithopter, a flying machine with flapping wings that he allegedly built and tested at one time in the early 14th century. Unfortunately, his idea never really took off.

The Marquis de Bacqueville was another French guy wanting to see the world from above. In 1742, he fashioned himself a pair of wings, and tried to fly over the river Saine. Though it seemed for a moment that he was in control, he soon fell and unceremoniously broke his leg.

Danti was a mathematician known to be responsible for yet another famous unsuccessful flight attempt. Unfortunately, it turned out strapping feathers to your arms will not really help turn you into a Boeing 747.

Paolo Guidotti was another Renaissance men stepping in the footsteps of Leonarto and trying his luck at flight. While his attempts failed, Guidotti actually flew about 400 yards with wings made from a whalebone and some feathers, before crashing through a roof and injuring himself.

No, this isn't the man who wrote the theme music for Star Wars and Harry Potter. John Williams, who later became the Archbishop of York, tried to fly using a large coat when he was 7, believing it would act like a sale. He was injured, but went on to live a long and successful life.

Phillippe le Pickard wrote a story that became a significant symbol of the dangers that people thought flight attempts could bring in the 15th century. The “laborer” in his story built a simple set of wings and tried to fly off a tall tree, only to fall and break his shoulder.

Al-Djawhari was a famous Turkish scholar that some sources point to as having performed the first documented attempt at flying. Sometime between the year 1002 and 1010, he strapped a couple of wooden planks to his arms and plunged to his death from a rooftop, but not before gathering a fairly large crowd to witness it.

Even though many of these pioneers were injured, and some even lost their lives, they were the first to pave the way for famous flights like the Spirit of St. Louis and NASA's space shuttle. What do you think the most inspiring failed flight attempt in history was?