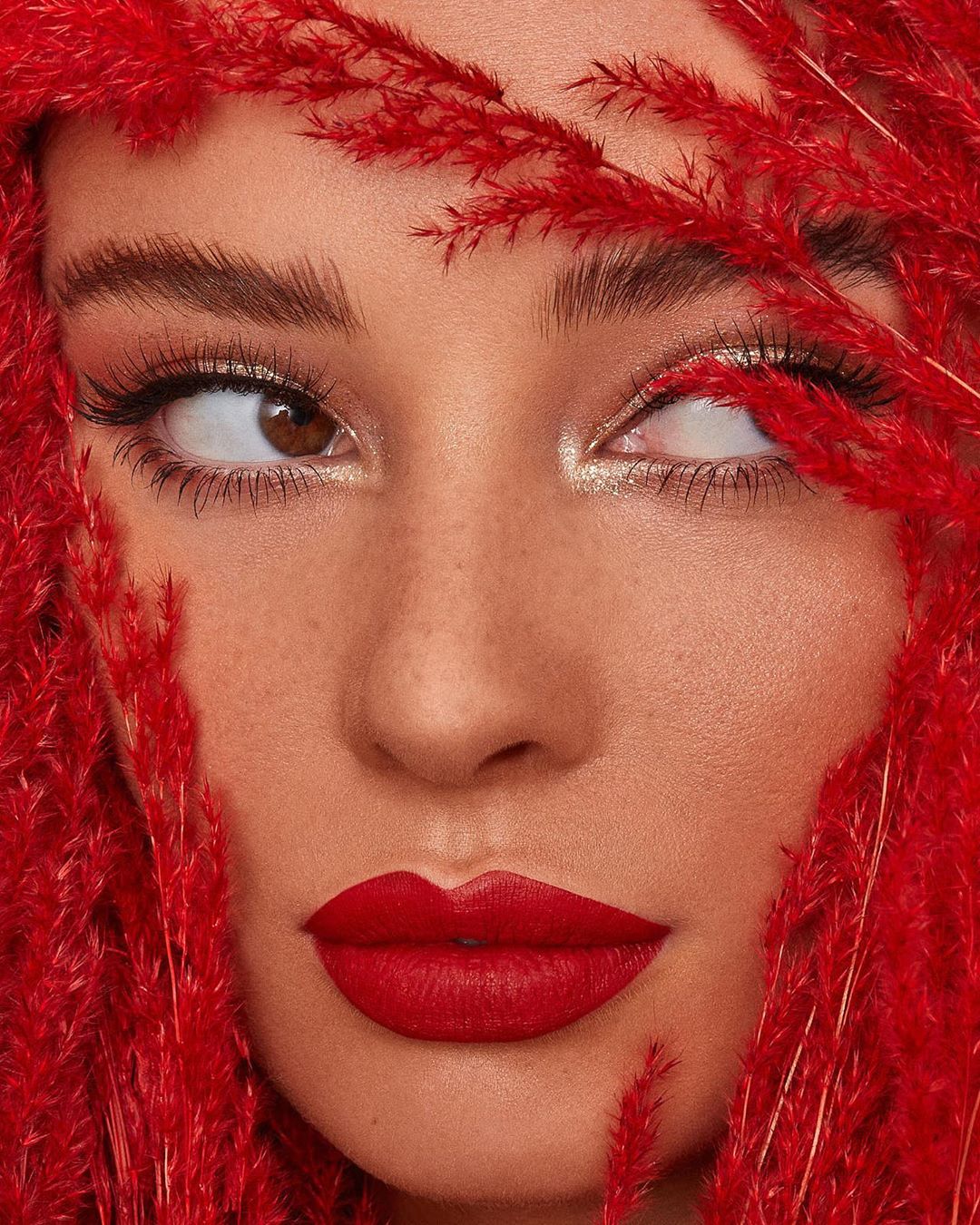 Untranslatable words are words in other languages around the world that didn’t make it through English translation. It’s amazing how you could look at one word in a foreign language and see that it takes five or six words to describe it in English. Continue reading for 15 untranslatable words I wish could be translated to English!

Cafuné is Brazilian Portuguese. It’s described as “The act of tenderly running one’s fingers through someone’s hair.” How cool is that? Cafuné is one of the untranslatable words that would be used very frequently if there was a word for it in English.

Ayurnamat is Inuit and it’s a word describing the philosophy that there is no reason to worry about the things that can’t be changed. Since I use Hakuna Matata absolutely too much, I can switch it up a little and start saying Ayuramat instead!

Jayus is Indonesian and it refers to a joke so poorly told and so unfunny that one cannot help but to laugh. I love this word! Here’s an example of a Jayus: Why do seagulls fly over seas? Because if they flew over bays they would be called bagels! Ha! It’s not really funny now because it’s a bad joke, but I bet it will be when you tell your friends! It gets funnier every time!

Dépaysement is French for the feeling that comes from not being in one’s home country. So instead of homesick, it’s home countrysick! I think the translators could’ve managed to translate that one!

Donaldkacsázás is Hungarian and it literally means “Donald Duck-ing,” aka wearing a shirt but no pants nor underpants at home. It’s hilarious that the Hungarians actually came up with that and made it an official word! Do you Donaldkacsázás?

Saudade is a Portuguese word that describes the feeling of longing for something or someone whom you love and which is lost. I’m not sure how to pronounce it, but I’m sure it sounds absolutely romantic.

Hyggelig is a Danish word that describes a feeling of openness, warmth and friendship often between friends. I love that feeling. I wish it were a word in English. It’s so hard to describe emotions, and Hyggelig is a perfect word describing those warm and comfortable feelings you get among friends.

Mamihlapinatapei is Yagan, an indigenous language of Tierra del Fuego. It means the wordless, yet meaningful look shared by two people who both desire to initiate something but are both reluctant to start. I’m sure you know that look! I know I do!

Tartle is Scottish! It’s the act of hesitating while introducing someone because you’ve forgotten his or her name. I can’t tell you how many times I’ve Tartled! I always try to play it off by asking the other person how to pronounce their name, and when they tell me I say, “Oh! I knew that!”

Yoisho is a Japanese word that has no exact meaning. It’s what the Japanese say when they flop onto their seat after a long day. It’s the equivalent of a long exhale or a loud grunt. I actually say “Sheesh,” so in my book Yoisho is translated!

Mokita is a New Guinean word describing the truth everyone knows but nobody says. I think it’s similar to the English phrase “there’s an elephant in the room.”

Gheegle is a Filipino word that refers to something that is so ridiculously cute that you want to squeeze it! I would use this word when describing cute kitties, puppies, and children! It’s a funny word that I think the English language should adopt. It’s much shorter than “He’s so fluffy I’m gonna die!”

Age-otori is Japanese and it means to look worse after a haircut. I wonder how many people use this word to the person’s face!

Finally there’s Pochemuchka! It’s a Russian word that means "a person who asks too many questions." I know a few Pochemuchkas I wish would mind their own business sometimes! Is there an untranslatable word for that?!

It’s always fun to learn about other cultures, geographic locations, and languages! What’s your favorite untranslatable word? What are some emotions or situations you’d like to have a word for in the English language?