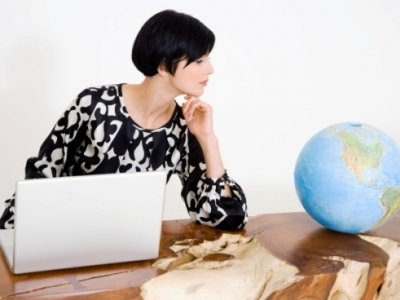 I can completely understand what drove the world’s famous explorers into ships to set sail to discover foreign lands. Wanderlust is not a modern concept even if the word is. I often imagine what it must have been like to know that you were either the first person to stand on a completely new piece of the world or to discover a civilization so different and far away from your own. As a woman back in the great ages of discovery, I’d never have even dreamed of becoming one of the world’s famous explorers. Heck, we weren’t even allowed on ships much of the time. Today though, I can satisfy my own wanderlust, even if I’ll never emulate the dizzying discoveries of these famous explorers.

Born in 1480, Ferdinand Magellan of Portugal is one of the most famous explorers ever and is credited with the first ever circumnavigation of the Earth, though he did not survive its completion. Though, as a young adult, he fought for his country throughout India, Egypt, and Malaysia, young Ferdinand did not draw the queen’s favor and, in 1517, he instead turned to the Spanish court, offering Spain his services. At the time, a treaty divided the New World, and Magellan wanted to reclaim the Spice Islands for Spain. Endorsed by King Charles V, Magellan captained five ships, which sailed to Brazil and then onward down the coastline of South America. Though the rest of the trip was tumultuous, including mutinies, deaths, sickness and even all-out war (as Magellan attempted to gain favor with a local ruler in the Philippines by fighting alongside him, resulting in his brother-in-law’s and his own death), Juan Sebastian del Cano completed the circumnavigation nearly three years after Magellan had died in battle.