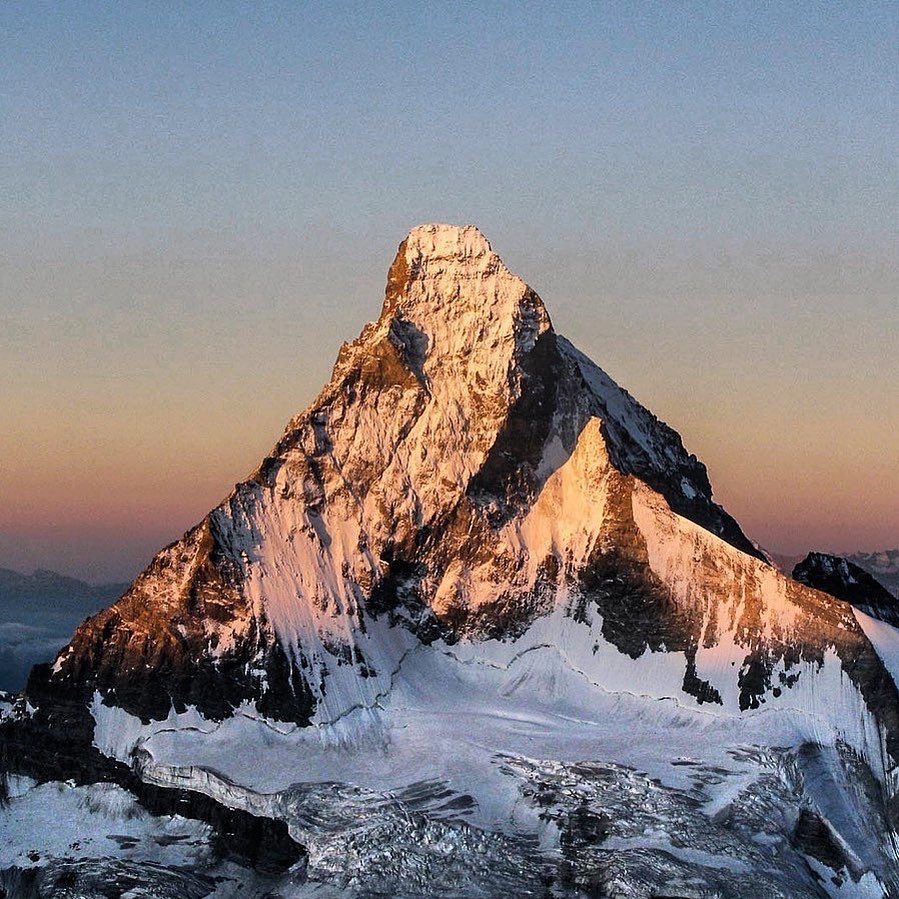 How many facts about Mount Everest do you know other than it is the highest mountain on earth? It has long held a fascination for many, simply for that reason. It took until 1953 for someone to finally conquer the summit but since then, it’s actually become quite a busy thoroughfare. Let’s take a trip up Earth’s highest point and learn some facts about Mount Everest as we go.

1. It Has Various Other Names

2. The Temperature is Always below 0 Degrees Celsius

The average temperature on the mountain is between minus 19 degrees Celsius in the summer, and as low as negative 36 degrees Celsius in the winter months. This climate makes Mount Everest one of the most inhospitable environments on the planet, as the freezing temperatures combined with the high altitude force many mountaineers to retreat before they reach the peak every year.

3. There Have Been Tweets from the Summit!

One of the interesting Mount Everest facts is that in 2011, the first ever Tweet was sent from the summit of the mountain. Kenton Cool, an English mountaineer, tweeted the message: “Everest summit no 9! 1st tweet from the top of the world thanks to a weak 3G signal” to his followers. The next time you can’t get internet reception at home, remember that there have been tweets from the top of Everest!

4. The Summit is Growing Every Year

Due to the movement of the tectonic plates under the mountain, it grows by up to 4mm every year. If you stack 4 dime coins on top of each other, that will measure 4mm – the amount that Mount Everest grows each year! It might seem like an insignificant amount, but every day that you put off climbing to the top you are making your task even greater!

5. The Oldest Person to Reach the Top Was a 76 Year Old Man, Named Min Bahadur Sherchan

The Nepalese man reached the peak of Mount Everest when he was almost 77 years of age, joining more than 2,000 other successful conquerors who have followed in the literal footsteps of Sir Edmund Hilary and Tenzing Norgay, who first climbed to the peak in 1953.

If reading about a 76 year old man successfully making it to the peak has inspired you to climb the famous mountain, think again! Perhaps one of the most unfortunate facts about Mount Everest is that it will cost those who attempt to climb the enormous mountain over $30,000, when travel costs, oxygen tanks and professional help are all accounted for. If you really want to see what it’s like, however, Google has helpfully mapped the climb to the very top for your convenience.

Arachnophobes might not like this fact about Mount Everest, but I had to include it anyway. Tiny jumping spiders live in the crevices along the mountain, waiting to feed on insects who have perished in the sub-zero temperatures. If you needed one more reason to avoid climbing, this might just be it!

I love to see pictures of Mount Everest and I imagine a trip to base camp must be magnificent but I’ll leave climbing it to those who must. Do you climb? Do you have a dream to climb any of the world’s great peaks?