7 Fabulous Things to do in Manila ... 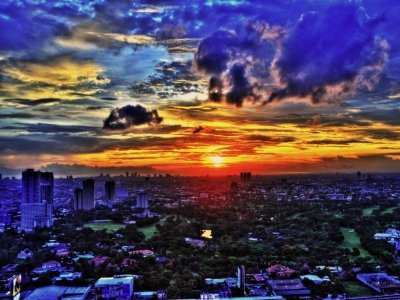 The things to do in Manila are totally befitting the capital of the diverse and beautiful nation of The Philippines. Manila has rather an eclectic personality and is often described as a collection of towns rather than a discrete, complete city but to me, that just makes it all the more exciting. The things to do in Manila will take you on various adventures in a number of neighborhoods so you can get acquainted with the city’s various faces. 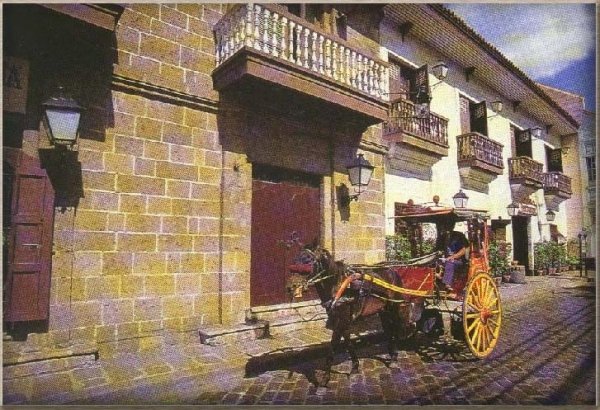 One of the most picturesque places to go in Manila is the old part of the city called Intramuros. You can amble along on a walking tour or be your own guide. See the spectacular colonial architecture that survived World War II up close and learn about the interesting Spanish and American fusion of culture and history. Another way to see the old part of the city is from a calesa i.e. a traditional horse drawn carriage. 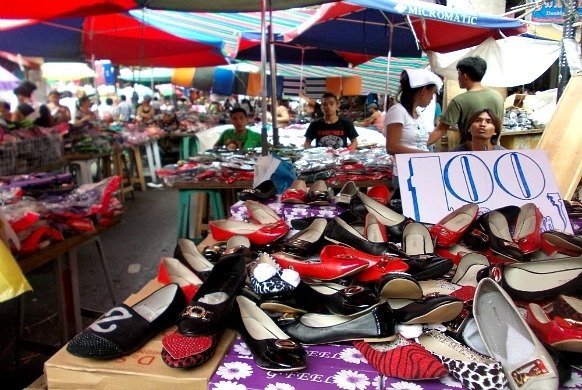 You can’t leave Manila without visiting the street markets. You get a completely different experience than in the more luxurious malls. This is where you can mix with the locals and really soak up the atmosphere. The markets are always bursting at the seams with people and products and noise. This is where you are able to find items that are cheap and different and the more you bargain, the better the price, and the local stallholders love you for trying. 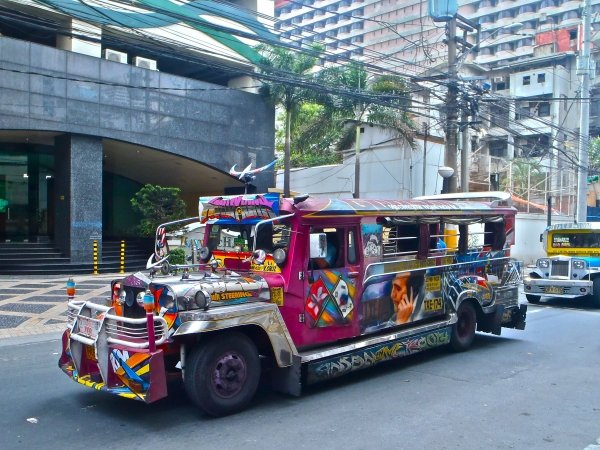 The jeepney is testament to the resourcefulness of the people of Manila. This form of transport is crowded but the decorations are garish and rather fabulous. The jeepney began when US military jeeps were converted into busses to carry about twelve passengers. Theses busses are still made by using odd bits and parts to carry people around the city. Fares are simply passed from passenger to passenger to safely reach the driver. You’ve just got to have at least one ride in these colorful sights of Manila.

More than ninety percent of the people of Manila are Catholic and there are lots of really beautiful old churches to visit. Not only do you see amazing decorations and beautiful ornaments, but you get to enjoy the calm cool away from the heat of the streets. If you appreciate the architecture of old churches, make sure the Cathedral, Quiapa, San Sebastian, Baclaran and San Augustin are on your list of attractions of Manila to visit. 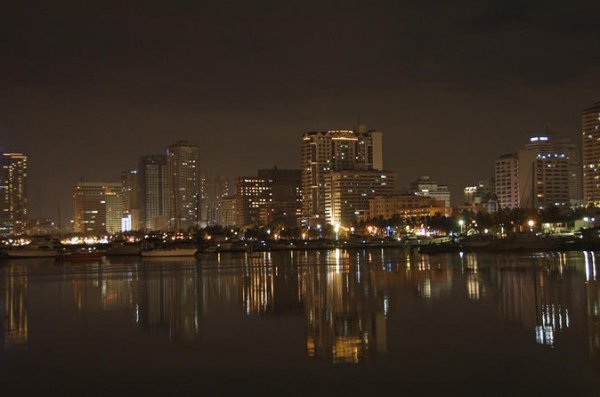 There are many places to go in Manila but you should also see the city from a different angle by taking a sunset cruise around Manila Bay. You’ll feel like you are watching the city from afar while the lights come on and you have dinner aboard a cruise ship or a private rented yacht. 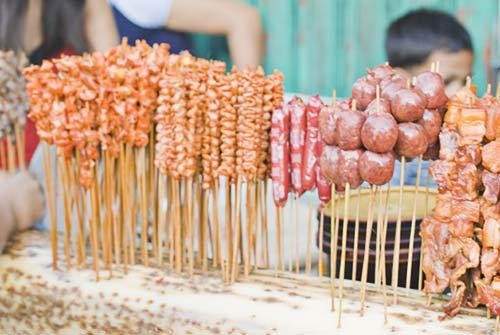 If you are an adventurous eater, you’ll probably enjoy tasting Manila street food like chicken feet, pork or chicken intestines, chicken’s head and pork blood. You must know where to eat these local delicacies and most visitors are told to go to “Mang Larry’s” close to the campus and the International Center. If this is just a little bit too different for you there is a Chinatown, one of the exciting attractions of Manila. Binondo is the oldest Chinatown in the world with many generations of traders. You will find restaurants serving cheap but delicious food you recognize like noodles, crispy duck, roast pork and dim sum.

7 Sing out at a Videoke Bar 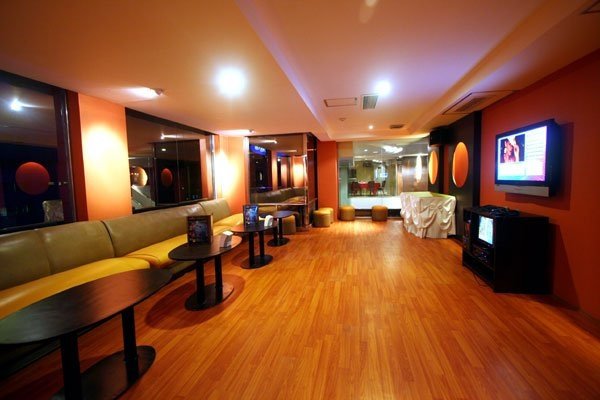 Videoke is the Filipino version of a karaoke bar and they are always filled with locals. There are many fun videoke bars scattered around Manila because it’s a favorite form of entertainment. It doesn’t take much for a local to belt it out and visitors are encouraged to join in for a night of hilarity and enjoyment. Some of your best memories of things to do in Manila will be the videoke bars.

Manila has as much to offer as the other great cities of South East Asia and if you’re heading to the Philippines for the beaches, do try and take a trip to the capital. You won’t regret it. Is Manila a place you’d like to visit?