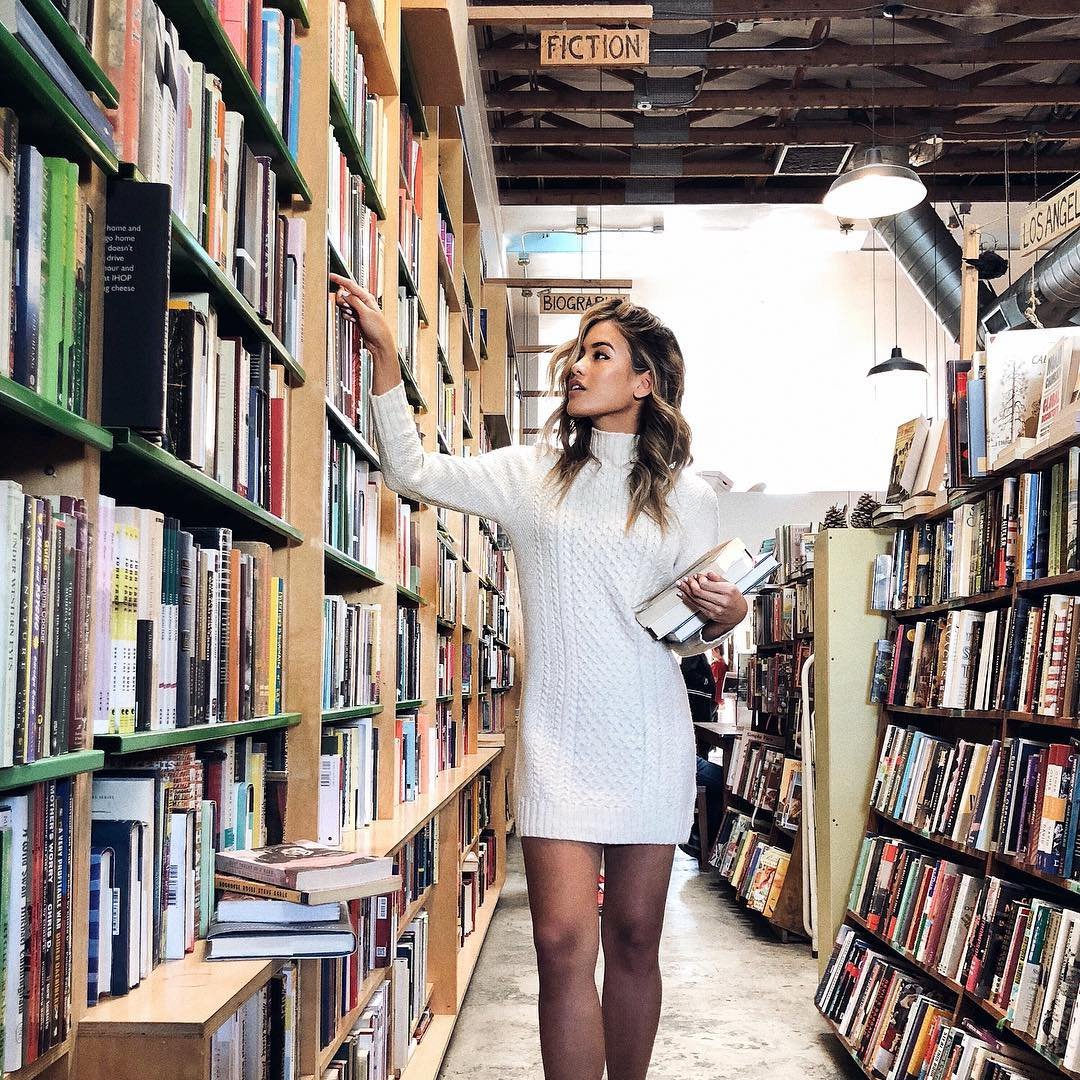 European libraries may not sound very interesting but please read on. If a private library “represents the mind of its collector, his fancies and foibles, his strength and weakness, his prejudices and preferences”, as Sir William Osler said, we could say that public libraries present mentality and spirit of the community; its history and, therefore, future. There are many libraries in Europe that have cherished and promoted books as a sacrosanct media for knowledge transfer and development of human consciousness over the centuries. Although some European libraries are housed in marvellous historical buildings that are cultural monuments themselves, a true heritage of a nation and human kind in general lies on dusty shelves, between the covers and, often, between the lines. The following list presents 8 Fabulous Libraries in Europe that are must-see not only for bookworms, but for all those who feel a bit lost in the values of the material world.

Designed in the Rococo style with carved polished wood, this amazing, awe-inspiring library keeps almost 160,000 volumes, among which there are many invaluable manuscripts and incunabulum. The oldest library in Switzerland, one of the oldest European libraries, and one of the most significant medieval libraries in the world, the Abbey Library of St. Gallen is located in a great Carolingian monastery, which has been recognized as an UNESCO World Heritage site since 1983.

The largest and most important library in Austria, this library collects and preserves all publications released in Austria or those released abroad, but somehow related to Austrian spirit and culture. Among the incredible number of 7.4 million various items deployed in different collections, the library treasures around 8000 incunabulum, precious manuscripts dated from the 4th century and a papyrus collection. Also called the Imperial Library, the Austrian National Library is housed in the Hofburg Palace in Vienna, the official residence of the Austrian President.

The monastery was founded in the 12th century and is the second oldest in Prague. Like so many libraries in Europe, this one has monastic roots. Over the centuries of turbulent history and despite of fires, robberies and wars, the monks have gathered one of the most important theological and philosophical book collections in the world. Today’s library halls were built in the 17th and 18th centuries. The Theological Hall boasts an impressive ceiling designed in luxurious Baroque style, while the ceiling of the Philosophical Library has been decorated with the significant fresco of – The Struggle of Mankind to Know Real Wisdom. Beside the collection of over 200,000 volumes, the library intrigues visitors with two secret passages hidden behind the shelves.

4. The Library of El Escorial, Spain

Amazing frescos on the vaults of this library will immediately draw your attention from the books. With good reason, however, for these impressive art works represent seven liberal arts of classical antiquity: Arithmetic, Geometry, Astronomy, Music, Rhetoric, Dialectic and Grammar. When you finally take your eyes off the ceiling, you can view the collection of more than 40,000 volumes. The library is housed in a historical residence of the King of Spain, in the town of San Lorenzo de El Escorial.

One of the most modern libraries in Europe, the National Library of France is located in Paris and has a major mission to collect and preserve books and other media published in the country. The original library was expanded with new buildings in 1988 and became one of the largest libraries in the world, containing more than ten million volumes. The modern transfer data technologies enable consultations from a distance, as well as the cooperation with other European libraries.

The library is housed in a historical building which was built in 1906 in the Edwardian Free Style. It actually presents an interesting mixture of architectural styles, including Modern Movement and Tudor Revival styles on the north front, which fit the adjacent Abbey Gatehouse. The facades to the north and east are more simple, while the western extension was built afterwards, but designed to be in harmony with the original building.

The largest library in Ireland is located in Dublin, in the oldest Irish university, Trinity College. It is one of those European libraries which can boast a unique, famous item. In this case, it is the priceless Book of Kells, a manuscript which dates from the year 800 or even earlier. One of the major tasks of Trinity College Library is to collect and keep all the material published in Ireland and Great Britain as well. Six library facilities contain around five million books.

The Dutch Parliament’s library has an impressive glass dome that provides natural light reducing the need for electric lamps. Although four storeys high, daylight reaches the ground floor due to open staircases and balustrades. The library is located in The Hague and has a mission to collect and preserve all the records of parliamentary discussions and hearings.

Although often forgotten in the tourist offer, libraries present inexhaustible source of information about the country and its cultural level. Many European libraries are hiding invaluable treasures, yet easily accessible to all seekers. Are you also one of those who struggle to know real wisdom?